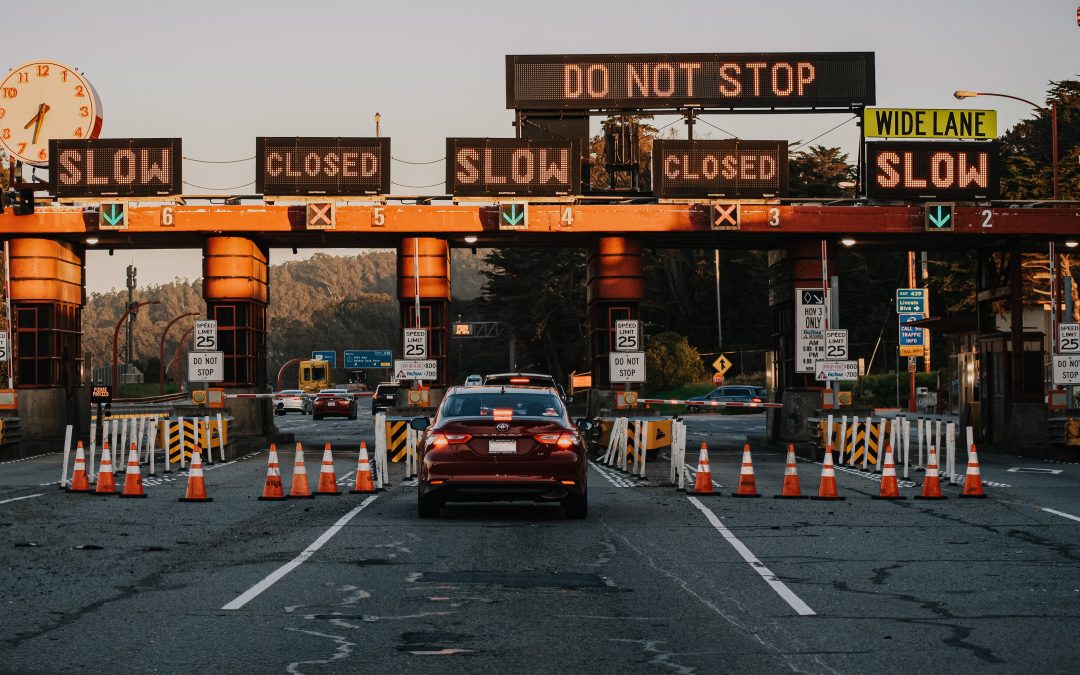 Border Service Officers (“BSOs”) send the Appellants to secondary inspection at the Edmonton International Airport. The BSOs search their personal electronic devices (a cellphone and laptop computer, respectively) pursuant to s. 99(1)(a) of the Customs Act. The search reveals alleged child pornography, resulting in the Appellants’ arrest.

The Appellants bring a joint Constitutional challenge, arguing s. 99(1)(a) of the Customs Act is unconstitutional, their rights under ss. 7, 8, 10(a) and 10(b) of the Charter have been violated, and the evidence obtained be excluded under s. 24(2) of the Charter. The Appellants also argue that R v Simmons, [1988] 2 SCR 495, the longstanding authority on border searches, must be reconsidered.

The Trial Judge rejects the Appellants’ challenge, and also declines to revisit R v Simmons, calling it “binding authority” (See para. 24). The Court of Appeal disagrees, finding Simmons must be revisited due to legal and technological developments affecting privacy in electronic devices.

The Court of Appeal concludes s. 99(1)(a) of the Customs Act is unconstitutional because it imposes no restrictions on the search of personal electronic devices at the border. The declaration of invalidity is suspended for one year to give Parliament the chance to amend, should it wish to do so. Although the Court finds the Appellants’ Charter rights have been infringed, it ultimately determines the evidence obtained by the BSOs is admissible, and upholds the convictions.

This decision considers the evolution of technology and its societal relevance since the release of Simmons in 1988. Although the Supreme Court of Canada has recently examined privacy interests affecting personal electronic devices and their contents, there is a lack of authority considering those interests in the unique context of border searches. As such, it will be interesting to see whether Parliament responds to the Court of Appeal’s declaration of invalidity, and if the parties choose to appeal this decision to the Supreme Court of Canada.

Simmons affirmed that the degree of personal privacy at customs is lower than in other contexts. “Goods” searched pursuant to s. 99(1)(a) of the Customs Act are considered “routine searches that do not engage constitutional issues” (See para. 23). Critically, however, the jurisprudence suggests that “goods” (as defined at s. 2 of the Act) includes computers, cellphones, and any electronic documents contained therein. The question is whether these items should fall under the category of a routine search (See para. 69).

The Court of Appeal addressed the significant legal and technological developments since Simmons, noting that personal electronic devices were not distinguished from other goods due to the state of computer and cellphone technology in 1988 (See para. 37). In 2020, 96% of Canadians now have a mobile connection and 94% use the internet; of the internet users, 89% own a smartphone (See para. 28). The Court of Appeal recognized that the law of the search and seizure of personal electronic devices has also changed, citing R v Morelli, 2010 SCC 8; R v Vu, 2013 SCC 60; R v Fearon, 2014 SCC 77; and R v Jones, 2017 SCC 60. For the Court of Appeal, these developments justify revisiting Simmons (See para. 37).

In determining whether s. 99(1)(a) violates s. 8 of the Charter, the Court examined the test in R v Marakah, 2017 SCC 59. To determine whether there is a reasonable expectation of privacy, four questions are considered:

In this case, the Court of Appeal concluded the Appellants had a direct interest in the subject matter of the search (the “data or informational content” of their devices) and that they also had a subjective expectation of privacy in their devices (See paras. 61-62). The Court of Appeal described the following factors as relevant to consider in determining whether a claimant’s subjective expectation of privacy is “objectively reasonable”:

On the issue of the place where the search occurred, an international border crossing, which is recognized to have a lower expectation of privacy, the Court of Appeal determined:

Since border crossings represent unique factual circumstances for the reasonableness of a s 8 search and seizure (Monney at paras. 42-43), the reasonable expectations of privacy international travellers hold in their electronic devices must be considered anew and in context. (See para. 67).

The Court concluded s. 99(1)(a) authorizes a search of personal electronic devices without limits and as such, violates the Charter. The Court of Appeal also determined that s. 99(1)(a) could not be saved under s. 1. Moreover, the definition of “goods” in s. 2 of the Customs Act was similarly declared to be of no force or effect since “the definition includes the contents of personal electronic devices for the purposes of s 99(1)(a)” (See para. 111).

The Court of Appeal found the Appellants’ ss. 7 and 10 Charter rights were breached. As a result, the Court considered whether the evidence should be excluded under s. 24(2) of the Charter (See para. 167). The Court applied the test in R. v Grant, 2009 SCC 32, which examines:

The Court of Appeal treated the fact the BSOs in this case acted in good faith (based on their understanding of the Customs Act and existing jurisprudence) as a factor favouring admission. Additionally, the Court found that, given the seriousness of the offence, the public interest in the case was heightened and favoured admission. By way of contrast, the Court determined that both Appellants’ ss. 7 and 10 rights were significantly undermined, weighing against the admission of the evidence (See paras. 178-179).

Ultimately, the Court concluded the evidence should be admitted:

On balance, society’s confidence in the justice system is best maintained through the admission of the evidence. While the impact on the appellants’ Charter-protected interests under ss 8, 10 and 7 was serious, this is just one factor in the analysis and, in this case, it is outweighed by the other Grant factors (See. para 184).

Counsel for the Respondent, Her Majesty the Queen in the Right of Canada: Shelley Tkatch (Public Prosecution Service of Canada, Calgary)