Constitutionality of Sex Offender Registries for the NCR 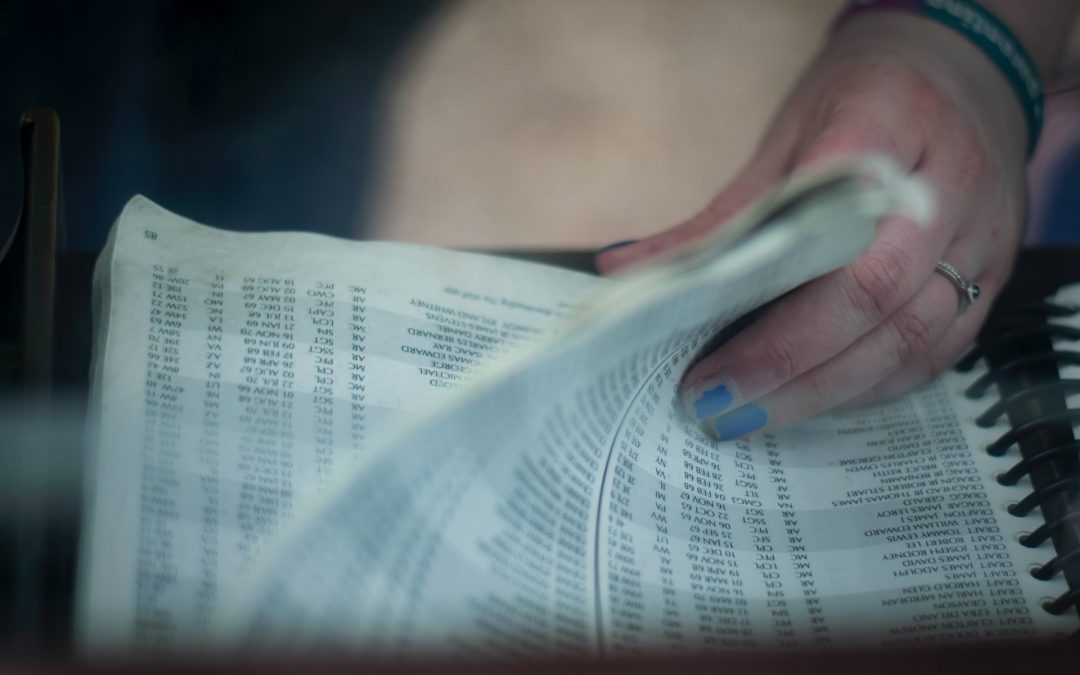 On Friday, November 20, 2020, the Supreme Court of Canada is releasing its decision in Ontario (Attorney General) v. G. At issue is the constitutionality of Christopher’s Law, which requires persons to be registered on the sex offender registry even where they were found not criminally responsible on an account of mental disorder (“NCR”) for sexual offences and discharged absolutely by a review board.

G was found NCR on charges of sexual assault and other charges. The next year he was given an absolute discharge by the Ontario Review Board. However, pursuant to Christopher’s Law (Sex Offender Registry), G was obliged to register under the provincial sex offender registry and report to provincial authorities for life. He was also required to register and report under the federal registry, pursuant to the Sex Offender Information Registration Act. Ten years later, G commenced legal proceedings seeking a declaration that the application of the federal and provincial sex offender registries to persons found NCR, who are then granted a subsequent absolute discharge, infringes their rights under ss. 7 and 15 of the Charter.

The Ontario Superior Court of Justice dismissed G’s application. The application judge found that despite some negative impact resulting from the sex offender registry requirements, there was no s. 7 or s. 15 Charter breach. The Ontario Court of Appeal unanimously allowed G’s appeal and concluded that the provincial and federal sex offender registries infringe G’s s. 15 Charter rights (and those of individuals in his situation), and that such infringements cannot be saved under s. 1. The Court of Appeal declared Christopher’s Law and the federal law to be of no force or effect in their application to individuals in G’s situation. It suspended the effect of the declaration for 12 months, but it exempted G from this suspension.

At the SCC, Ontario argued that persons who have been found NCR for a sex offence and absolutely discharged by a review board are required to register and report under Christopher’s Law because they are more likely in the aggregate to commit another sex offence than are persons who have no prior history of sexual offending. It also took issue with the Court of Appeal’s immediate exemption granted to G because he has not been assessed under any individualized process and there was no expert forensic assessment available. G argued that the Court of Appeal was right to find his s. 15 equality rights were infringed. The law failed to take into consideration his individual circumstances and failed to provide an “exit ramp” for his removal from the sex offender registry when such an opportunity is provided to others who have been convicted, but were not found NCR.

The SCC justices at the hearing seemed to be telegraphing that they agreed with the Court of Appeal that there was a s. 15 infringement. What was more unclear was how they would deal with s. 7 and the remedy. This is a problem for the legislature to fix, but the Court of Appeal only suspended its declaration of invalidity for 12 months which won’t have been enough time pass amendments. In any event, I believe the SCC will uphold the Court of Appeal’s finding that there’s a Charter infringement. This might be a tricky one to score. For prediction purposes, if the SCC finds a Charter infringement, the appeal will be marked as dismissed (even if it’s allowed in part on remedy or something else.)

There’s a good chance we’ll see a similar issue arise again in the near future at the SCC. In R. v. Ndhlovu, 2020 ABCA 307, the Alberta Court of Appeal considered the issue of HIV non-disclosure being captured under the law of sexual assault and resulting in mandatory sex offender registration. Leave to appeal has been sought in that case.

On Nov. 13, 2020, the Supreme Court of Canada released its decision in Hydro-Québec v. Matta, 2020 SCC 37. As 83% of players predicted, the SCC allowed the appeal. In a unanimous decision authored by Justice Côté, the Court ruled that Hydro-Québec could rely on permissions given decades earlier to build a new transmission line adjacent to an existing line on private land.

[N]either the law nor public order bars the expropriating party and the expropriated party from clarifying or modifying such a servitude by mutual agreement.

After this week, the only long outstanding case is Resolute FP Canada Inc. v. Hydro-Québec, et al. which has been on reserve for just over 300 days and we can probably expect to be released shortly. Good luck with your predictions!