Using an Old Right-of-Way for a New Project 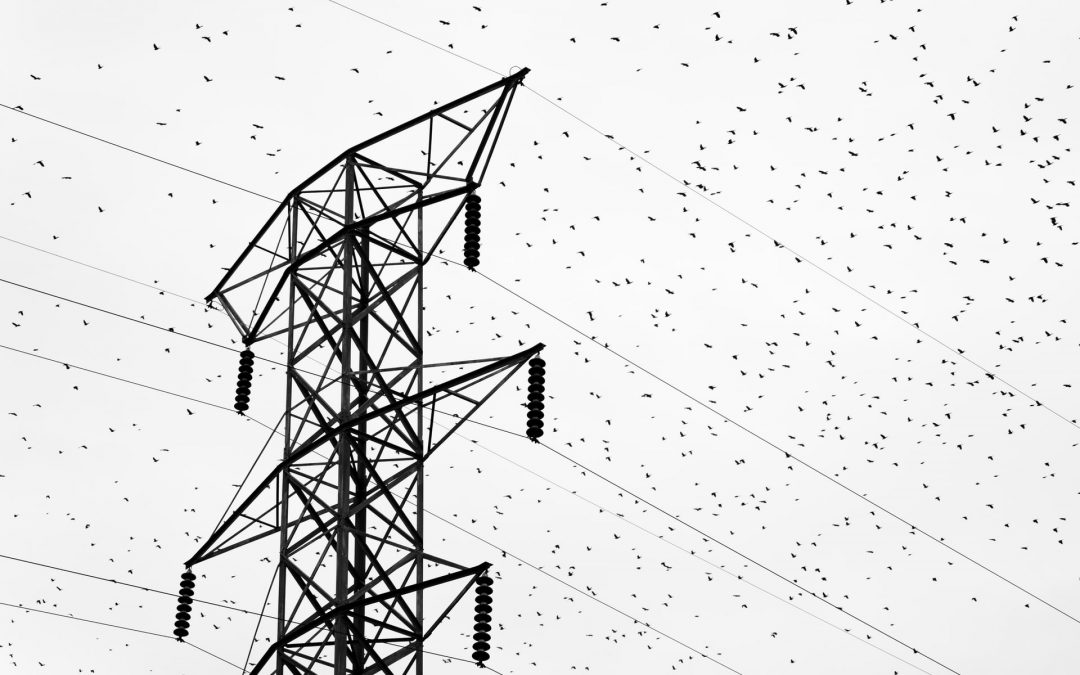 On Friday, November 13, 2020, the Supreme Court of Canada is releasing its decision in Hydro-Québec v. Matta. At issue is the interpretation of existing rights-of-way for electric power transmission and distribution lines. Hydro-Québec was authorized by the government in the 1970s to build lines between the Jacques-Cartier and Duvernay transformer stations. They expropriated private land and obtained rights-of-way for that purpose. In 2015, the government authorized Hydro-Québec to build the Chamouchouane-Bout-de-l’Île transmission line. Part of the route for this new line was to be parallel to the existing line and built on the rights-of-way acquired in the 70s.

The owners of the land objected to this new use and refused to give Hydro-Québec access. Hydro-Québec sought an injunction. The landowners brought a cross application for damages for purported unauthorized use of the lines. Hydro-Québec was initially successful and obtained a permanent injunction permitting them access to the land to build the new line. The Court of Appeal, however, allowed the landowners’ appeal against Hydro-Québec, set aside the trial judge’s decision, and declared that Hydro-Québec had no real right that allowed it to use the properties to set up the new line. It further declared that the rights-of-way established by the parties had not been extinguished and remitted the matter to the Superior Court to hear the cross application on damages.

This case could have a serious impact on Hydro-Québec since almost a quarter of its electricity transportation network in Quebec is built on private land. It could be on the hook for millions in compensation to landowners for improper use of easements or rights-of-way. Other energy transmission companies in Canada may be at risk as well.

I’m leaning towards appeal allowed, with the SCC restoring Hydro-Québec’s permanent injunction. That is primarily based on the (few) questions that were posed at the hearing by Justice Côté and the relative silence of the other justices. What’s unclear is whether the Court will wade into the cross application regarding damages or simply send it back to trial, but either way, I don’t think that will affect the overall outcome for prediction purposes.

On Nov. 5, the SCC released Quebec (Attorney General) v. 9147-0732 Québec inc., 2020 SCC 32. The Court ruled that s. 12 of the Charter only protects human beings and not corporations from cruel and unusual treatment or punishment. Although the Court unanimously allowed the appeal, the judges were split on their reasoning and produced three sets of reasons. The main source of disagreement appeared to be over the prominence given to international and comparative law when interpreting Charter rights. Chief Justice Wagner and Justices Moldaver, Côté, Brown and Rowe endorsed a purposive interpretative approach that begins by considering the text of the provision. In this case, the text of s. 12, particularly the inclusion of “cruel”, strongly suggests that the provision is limited to human beings. Justices Abella, Karakatsanis and Martin cautioned against overemphasizing the plain text at the risk of preventing Charter rights from growing and adapting to changing realities. Justice Kasirer declined to wade in to that aspect of the debate.

On Nov. 6, in 1688782 Ontario Inc. v. Maple Leaf Foods Inc., 2020 SCC 35, the SCC narrowly dismissed the plaintiffs’ appeal involving a class action against Maple Leaf on behalf of Mr. Sub franchisees. The 5:4 split, which 60% had predicted would go the other way, ended a number of 8-decision long prediction streaks.

The familiar grouping of Justices Moldaver, Côté, Brown, and Rowe joined with Justice Martin for a majority. They found that Maple Leaf does not owe a duty of care to the franchisees as a result of pure economic losses claimed in relation to a listeria outbreak. The duty analysis failed on the basis that the plaintiffs could not show that Mr. Sub franchisees were in a relationship of proximity with Maple Leaf Foods. The franchisees were in a vulnerable position as a result of the franchise agreement requiring them to purchase from Maple Leaf, but they entered into that arrangement as a commercial actor informed of the expectations. The dissenting justices would have imposed a novel duty of care on Maple Leaf.

You may see that some of the stats have been updated. While the streaks were correct, some of the other stats tracking the total number of correct predictions were off slightly. Some users also had old predictions appearing as live on their profiles. This should all be fixed now.

We’ve also added a new metric on the leaderboard: Global Accuracy. This takes the number of correct predictions you’ve made and divides it by the total number of possible predictions you could have made for the season. This provides a better picture of accuracy between active players. The problem with the regular Accuracy stat was that a player who had made one prediction correct and then stopped playing would have 100% accuracy all season. In other words, no quitting while you’re ahead.