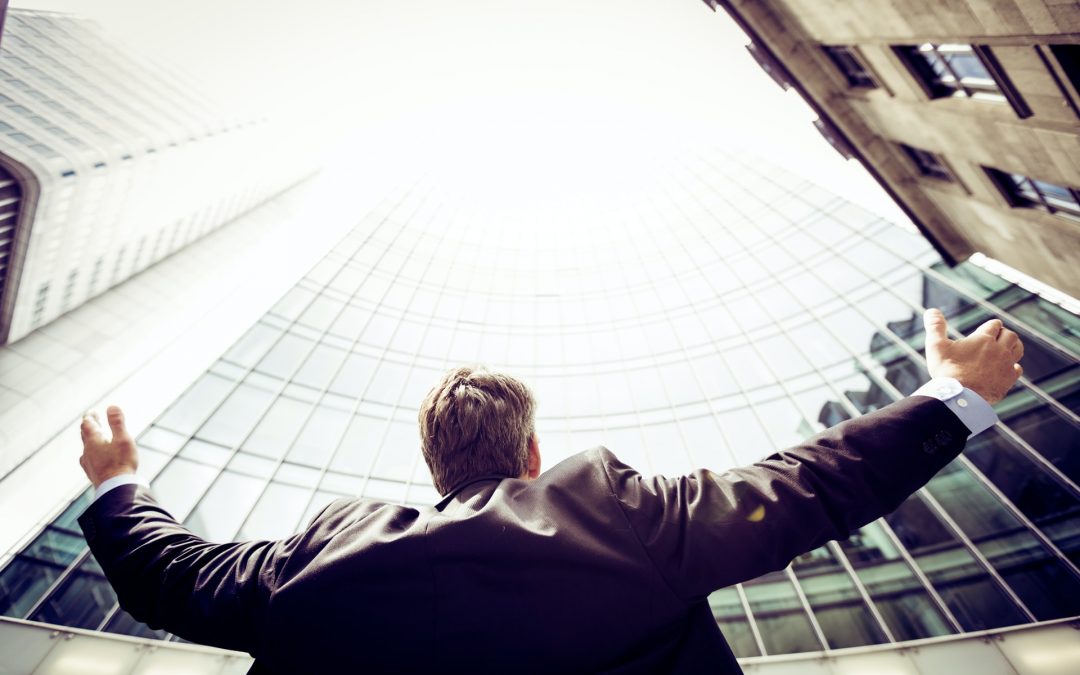 The Supreme Court of Canada is releasing two very interesting appeal judgments this week. On Thursday, November 5, 2020, the SCC is releasing its decision in 9147-0732 Québec inc. v. Directeur des poursuites criminelles et pénales. At issue is whether s. 12 of the Charter (cruel and unusual treatment or punishment) applies to legal persons such as corporations.

On Friday, the Court is releasing its tort law decision in 1688782 Ontario Inc. v. Maple Leaf Foods. At issue is whether Maple Leaf owed a duty of care to franchisees that suffered losses as a result of a listeria outbreak. It gives the SCC a chance to consider the availability of damages for pure economic losses.

The respondent, a private company, was issued a statement of offence under the Quebec Building Act for carrying out construction work as an unlicenced contractor. The penalty for such an offence is a mandatory fine for a minimum amount that varies depending on whether the offender is a natural person or a legal person. The respondent argued that the fine violated its right to be protected against “any cruel and unusual treatment or punishment” under s. 12.

The Court of Québec held it was not necessary to rule on the issue of the application of s. 12 of the Charter to legal persons because the minimum fine at issue was not cruel and unusual. It imposed a fine of $30,843. On appeal, the Quebec Superior Court affirmed that decision and added that legal persons such as the respondent corporation could not benefit from the protection of s. 12 of the Charter. A majority of the Quebec Court of Appeal set aside the lower courts’ decisions and held that s. 12 of the Charter can apply to legal persons. It returned the matter to trial court to rule on the specific issue of the fine provided for in the Building Act. The dissenting judge focused on having an infringement of human dignity and therefore non-human persons could not rely on s. 12.

There has been a lot of discussion about this case. For an excellent back and forth, see Leonid Sirota’s posts (here and here) in which he discusses a textualist interpretation and the Stereo Decisis podcast about his first post and the issue generally. Sirota focuses on the section’s language such as the word “cruel”, which refers to the infliction of pain or suffering which is not capable of being experienced by a corporation. The other approach is to take a more contextual approach and consider how the punishment of a corporation can lead to suffering for natural persons connected to that corporation.

In terms of scoring predictions for this case, the focus will be on the answer to the question of whether s. 12 can apply to legal persons. The Court of Appeal said it could. It’s probably wishful thinking that the SCC will give a clear-cut answer but here’s what I’ll try to do: If the SCC says s. 12 can never apply to legal persons, then it will be marked as appeal allowed. If the SCC says it can, even if it doesn’t apply in this case or applies only in exceptional circumstances, then it will be marked as appeal dismissed.

This will be another closely watched case and could have huge repercussions on lawsuits in the wake of the pandemic where indeterminate liability issues abound. For a helpful review of the case, see this post by Scott Lin over at TheCourt.ca.

On Oct. 30, 2020, the Supreme Court of Canada released its decision in Desjardins Financial Services Firm Inc. v. Asselin, 2020 SCC 30. At issue was the test to be applied in Quebec for the authorization of class actions. The Superior Court dismissed the motion for authorization to institute a class action against Desjardins Financial Services Firm Inc. (“Firm”) and Desjardins Global Asset Management Inc. (“Management”). The Firm’s financial planners and mutual fund representatives had sold investments that were marketed as not being risky, but ultimately earned clients nothing. Management designed and managed the investments. The Court of Appeal allowed Mr. Asselin’s appeal and authorized the class action against the Firm and Management.

The Supreme Court was split 6:3. The majority essentially upheld the decision of the Court of Appeal to authorize the class action against both the Firm and against Management. It allowed the appeal in part, but only to vary two paragraph’s of the Court of Appeal’s judgment in order to clarify the scope of the claim for punitive damages. The majority stated it was following Infineon, Vivendi and Oratoire and confirmed the following:

The dissenting judges would have also allowed the appeal in part, but would have varied the Court of Appeal’s judgment more significantly. They stated that the authorization of the proposed class action against the Firm should be denied, and authorization of the proposed class action against Management should be granted, but only in relation to the claim for compensatory damages. The dissenting judges found that the objectives of the class action such as access to justice and behavior modification can only be attained “if a rigorous procedure is followed for the authorization of such an action”.

Note on scoring: You may have noticed the scoring was flipped in this case. This was done because of the unusual situation where both the majority and dissent say they are allowing the appeal in part, but the majority is in effect upholding the Court of Appeal decision. I try to avoid doing this, but in this case it corresponded better to what players thought a “dismissed” prediction would mean.

Thanks as always for playing and good luck with your predictions in this week’s two decisions.