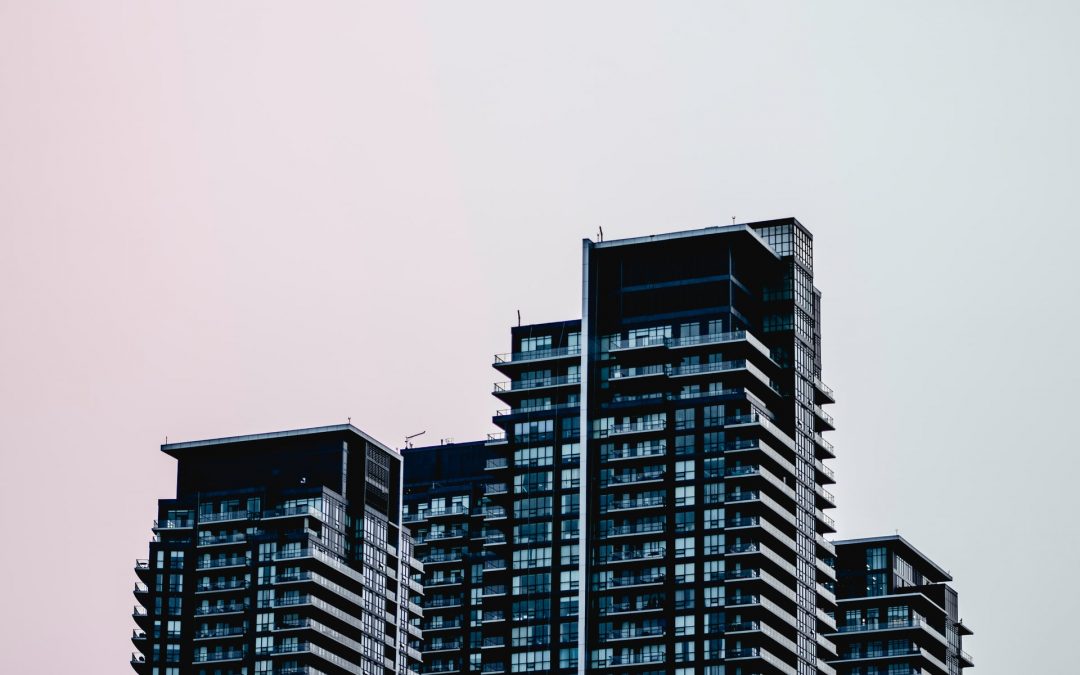 On Friday, October 23, 2020, the Supreme Court of Canada is releasing its decision in the strata contract law case Owners, Strata Plan LMS 3905 v. Crystal Square Parking Corporation. This was one of the hearings heard in June completely by Zoom.

Crystal Square is a mixed-use complex in Burnaby, B.C. Its developers, which included the respondent Crystal Square Parking Corporation (“CSPC”), entered into an agreement in March 1999 with the City of Burnaby about its parking facility. The agreement provided for easements for access and covenants to pay for that access. A few months later, the strata came into existence. Years later, the appellants, the strata unit owners, took issue with the parking facility agreement. They sought a court order that positive covenants and, in particular, the promises to pay the annual base rate and a percentage of operating expenses related to the parking facility, were unenforceable against them.

The trial judge found that the payment provisions were not binding on or enforceable against the owners and allowed the claim against CSPC. The Court of Appeal allowed CSPC’s appeal. The following three issues were raised at the SCC:

The rule in Austerberry is a long-standing common law rule that positive covenants (such as an obligation to pay fees for shared facilities) do not run with the land to bind subsequent owners. The rule is founded on the principle that a person cannot be made liable upon a contract unless he or she was party to it. However, as the Court of Appeal found, a contract established before a party is incorporated can be the basis for a new contract that binds that party once it is incorporated if the incorporated party shows an intention to be bound. In the present case, the appellants accepted the benefits of the agreement for years and only later sought to be relieved from the obligation to pay for parking rights.

I can see why the SCC granted leave to appeal given the questions of law this case raises. That being said, this decision has only been on reserve for just over 130 days and I think the Court of Appeal got it (mostly) right. I’m leaning towards appeal dismissed.

On Oct. 16, 2020, the Supreme Court of Canada released Fraser v. Canada (Attorney General), 2020 SCC 28. In a 6:3 decision, the SCC allowed the appeal and ruled that the RCMP pension plan discriminates against women.

The claimants were retired members of the RCMP who took maternity leave in the 1990s. Upon returning to full‑time service, they had difficulty combining work and childcare obligations. They enrolled in a new job-sharing program which let members split one full‑time position. RCMP members can treat certain gaps in full‑time service, such as leave without pay, as fully pensionable. The claimants expected that job‑sharing would be eligible for full pension credits, but were later informed they were not. They sought relief from the Federal Court. The Federal Court dismissed their claim. The Federal Court of Appeal dismissed their appeal.

A majority of the SCC found that full‑time RCMP members who job‑share must sacrifice pension benefits because of a temporary reduction in working hours. This arrangement has a disproportionate impact on women and perpetuates their historical disadvantage. They stated that it is a clear violation of their right to equality under s. 15(1) of the Charter. The majority clarified how adverse impact discrimination is applied. They wrote:

[52]      In other words, in order for a law to create a distinction based on prohibited grounds through its effects, it must have a disproportionate impact on members of a protected group. If so, the first stage of the s. 15 test will be met.

[53]      How does this work in practice? Instead of asking whether a law explicitly targets a protected group for differential treatment, a court must explore whether it does so indirectly through its impact on members of that group. … A law, for example, may include seemingly neutral rules, restrictions or criteria that operate in practice as “built‑in headwinds” for members of protected groups. …To assess the adverse impact of these policies, courts looked beyond the facially neutral criteria on which they were based, and examined whether they had the effect of placing members of protected groups at a disadvantage…

[54]      In other cases, the problem is not “headwinds” built into a law, but the absence of accommodation for members of protected groups…

In dissent, Justices Rowe and Brown were critical of the majority’s approach in that it fails to define “substantive equality” and allows it to be “infinitely malleable, allowing judges to invoke it as rhetorical cover for their own policy preferences in deciding a given case.” They also noted that the majority effectively punishes the government for trying to be accommodating with their employment options in the first place: “The upshot of our colleague’s reasoning is that the public is now burdened with new financial obligations, simply because Parliament and the executive dared to address pre‑existing inequality incrementally, instead of taking more radical measures to eliminate it. In the future, they may well reason that inaction is the safer route.”

Justice Côté in separate dissenting reasons said the case failed at the first step of the s. 15 analysis and “allowing the appeal on the basis of sex simpliciter is an attempt to square a circle.”