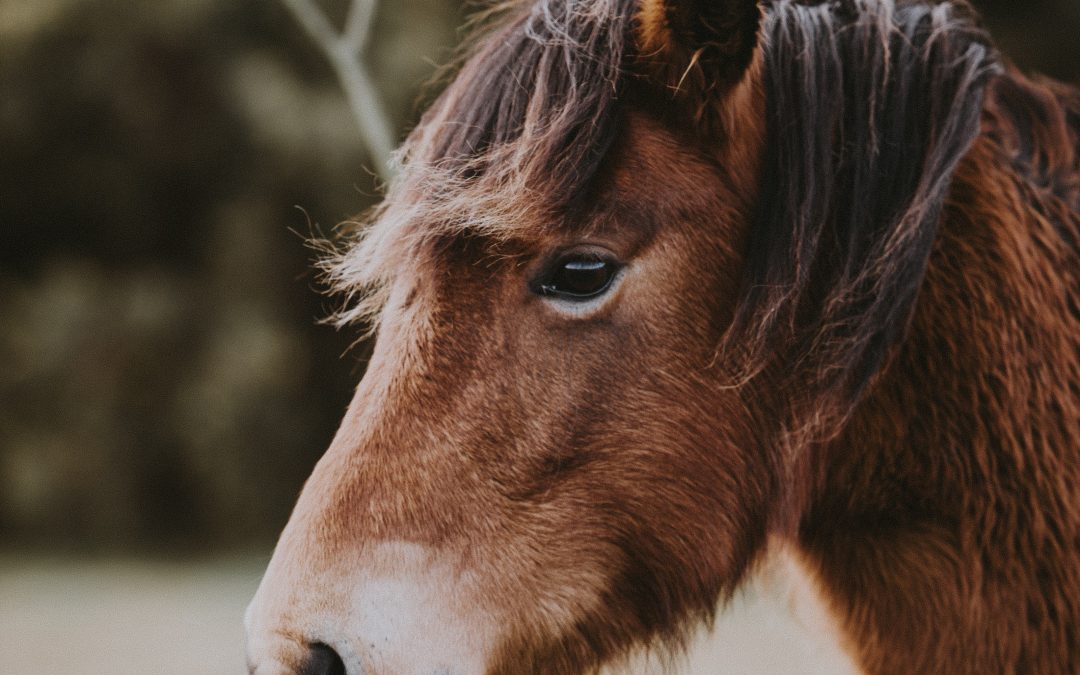 John Belton sues the Appellant/Moving Party, Katie Spencer, for injuries sustained when he was kicked by her horse. Although both parties initially request trial by jury, a number of procedural delays (including delays caused by COVID-19) result in a motion to strike out the jury notices.

The Court of Appeal applied RJR-MacDonald Inc. v. Canada (Attorney General), 1994 CanLII 117 (SCC): “(1) is there a serious question to be tried (i.e., to be determined on the appeal); (2) will the moving party suffer irreparable harm if the stay is not granted; and (3) does the balance of convenience favour granting the stay?” (See para. 20). Significantly, the Court of Appeal noted the “overriding question” to be answered when applying the three-part test for obtaining a stay of a judgment pending appeal is “whether…it is in the interests of justice to grant a stay”. (See para. 21).

With respect to the first aspect of the test, the Court of Appeal considered, inter alia, an interesting question relating to the jurisdiction of the Court to hear the motion itself. A question arose as to whether the striking out of a civil jury notice was interlocutory or final. At paras. 43-47, the Court of Appeal set out authorities which hold (or strongly suggest) that such an order is interlocutory, including Belende c. Greenspon, 2007 ONCA 448; Stoicevski v. Casement, 1983 CanLII 1679 (ON CA); and Ball v. Donais (1993), 1993 CanLII 8613 (ON CA). On the other hand, the Appellant/Moving Party argued that, since the right to a civil jury trial has been described in jurisprudence as a “substantive right”, the striking of a jury notice should be considered as final. (See para. 48). In support of this proposition, the Appellant/Moving party relied on Ball v. Donais, and Such v. Dominion Stores Ltd., 1961 CanLII 173 (ON CA), a decision in which a plaintiff was granted Leave to appeal to the Court of Appeal from an order striking out a jury notice. (See para. 49). The Court of Appeal distinguished that case on the basis the route of appeal had been contingent on statutory provisions since been repealed. (See para. 49).

It is not for me, sitting as a single judge of this court, to determine whether this court has jurisdiction to entertain the appellants’ appeal. Nonetheless if I were persuaded that the Order under appeal was interlocutory, or even probably interlocutory, that would militate against granting the requested stay. (See as quoted at para. 41).

Accordingly, one key takeaway from the decision of the Court of Appeal herein is that, without arriving at a definite conclusion as to whether the order in question is final or interlocutory, the very fact that this is a question at issue may affect the outcome, making it less likely the stay will be granted.

With respect to what the Court of Appeal termed the “overarching consideration” in deciding whether or not to grant the stay, the Court observed: “…the Central South Region can make a judge available this coming Monday to try this personal injury case. If not tried then, the record shows that it will likely be over a year before the matter can return before a civil jury. That would be an unconscionable wait. The qualified right to a civil jury trial cannot dictate such a result, as it would be completely contrary to the interests of justice.” (See para. 78).