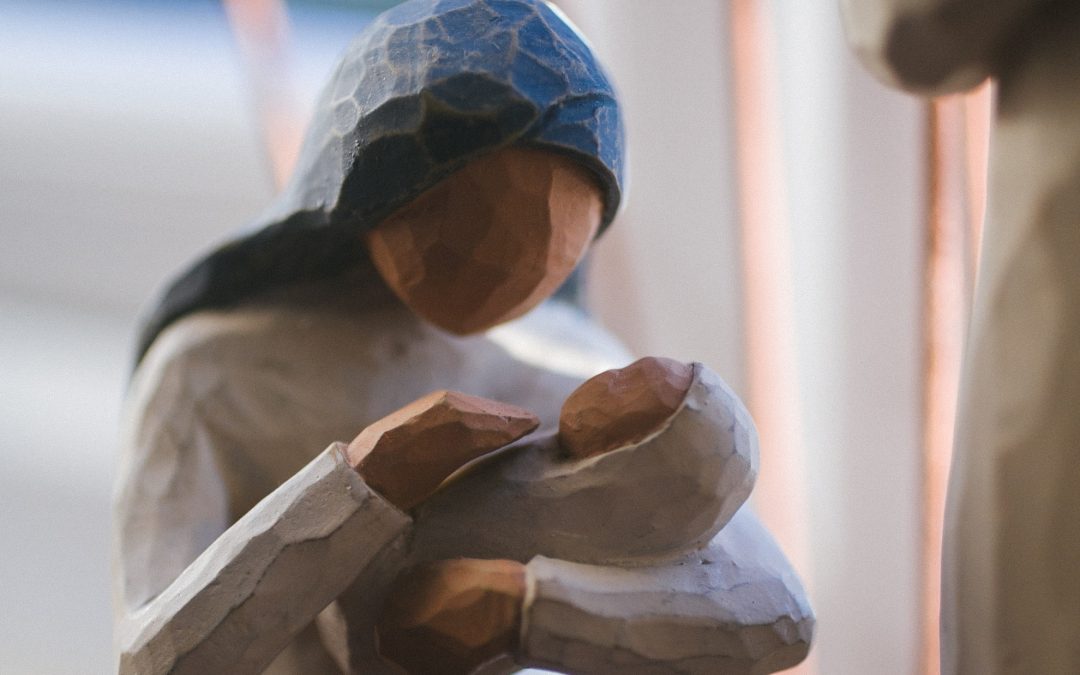 On Friday, October 16, 2020, the Supreme Court of Canada is releasing its decision in Fraser v Canada. At issue is whether provisions of the RCMP pension plan infringe equality rights guaranteed by s. 15 of women and mothers who were former regular members.

When their children were young, the appellants took advantage of the RCMP’s job sharing policy to work reduced hours by sharing a full-time job with another RCMP officer in order to balance the demands of their job and child care. The Royal Canadian Mounted Police Superannuation Act provided that the appellants’ pension benefits for the job-sharing periods were based on the hours the appellants regularly worked under their job-sharing arrangements, calculated in the same way as pension benefits for those working part-time hours. The women were not given the option of treating the period for which they did not work as pensionable time, even though individuals who opted not to work at all and who took unpaid care and nurturing leave were given the option of buying back their pension.

The social science evidence on the record demonstrates that even in the 21st century women continue to face barriers in the work place, many of which are due to the daunting challenges of balancing family and career. Women assume a disproportionate responsibility for child-care and may pursue alternative arrangements, including part-time work, to balance work and family and to maintain expertise and contribute their skills to their employer and their children. The Applicants describe how they have done so. That the Applicants found a way to meet the challenges and later returned to full-time duties and had long careers in the RCMP is an example of more flexible arrangements that now exist to address the challenges. But nothing is perfect, and the fact that the RCMPSA does not perfectly correspond to the Applicants’ needs does not mean that the RCMPSA is discriminatory.

The Federal Court of Appeal agreed and dismissed the appeal. At the SCC, the appellants stressed that nearly all RCMP members who job-shared were women and yet the FCA characterized the distinction as one of personal choice rather than a prohibited ground of sex or family status. The Attorney General argued that the RCMP Pension Plan is to provide retirement benefits for its members, not to offset the costs associated with childcare. All part-time members, regardless of the reasons they choose to work part-time, are treated the same.

I’m leaning towards appeal allowed. At the hearing, the Court did not seem receptive to the Attorney General’s argument that there was no distinction being made. While it wasn’t the government’s intention to discriminate, there appears to be strong evidence that it has a disproportionately negative impact on a group or individual that can be identified by factors relating to enumerated or analogous grounds.

On October 9, 2020, the Supreme Court of Canada released its decision in Matthews v. Ocean Nutrition Canada Ltd., 2020 SCC 26. In a unanimous decision, the Court allowed the appeal and restored the trial judgment which had ruled in favour of the employee Matthews. At issue was whether Matthews, who was forced to quit, was entitled to receive a bonus he would have received during the notice period. The Court found Matthews should have received 15 months’ notice and that he was entitled to compensation because he didn’t get notice. They further found that the compensation should include a bonus payment because pursuant to agreement he had with the company, the bonus payment would have been triggered during the notice period. There was nothing in the contract saying that he shouldn’t get it in this type of situation.

The Court treated the case as a straightforward wrongful dismissal case. Much of the argument before the Court focused on the organizing principle of good faith and duty of honesty in contractual performance. The decision makes it clear that a contractual breach of good faith is completely separate from the failure to provide reasonable notice and that an employee can’t rely on both to obtain what would amount to double recovery. The Court however declined “to decide whether a broader duty exists during the life of the employment contract in the absence of an appropriate factual record.” It did make some interesting concluding remarks that will likely be examined in future good faith related employment law cases:

Lastly, I recall that in his original application, Mr. Matthews sought a declaration that the termination of his employment reflected conduct on the part of Ocean that was oppressive and unfair, and that his dismissal was “carried out in bad faith at law and in breach of [Ocean’s] duty of good faith”. I recognize that, generally speaking, the mental distress that an employee might feel as a result of employer dishonesty is translated by law, in financial terms, as damages, and that, further, Mr. Matthews has declined to seek such damages here. Nevertheless, a proper acknowledgment that an employer’s conduct was contrary to the expected standard of good faith can transcend the request for damages, and may be meaningful for an employee in a way that a mere finding that reasonable notice was provided cannot. One aspect of this relates to dignity in the workplace, and the non-financial value associated with fair treatment upon dismissal (J. Fudge, “The Limits of Good Faith in the Contract of Employment: From Addis to Vorvis to Wallace and Back Again?” (2007), 32 Queen’s L.J. 529, at p. 548; G. Anderson, D. Brodie and J. Riley, The Common Law Employment Relationship: A Comparative Study (2017), at Ch. 11). Indeed, this Court has been emphatic in recognizing that, in addition to whatever financial dimension work entails, a person’s employment is “an essential component of [their] sense of identity, self-worth and emotional well-being” (Reference re Public Service Employee Relations Act (Alta.), [1987] 1 S.C.R. 313, at p. 368). To this end, it is understandable that employees seek some recognition that they have been mistreated, reflecting that they feel it unfair, beyond any compensatory matter, that they were forced to quit in such circumstances.

Regrettably, Mr. Matthews gave no explanation as to what basis this Court would make a formal declaration in these circumstances. I would refrain from making a declaration of a contractual breach related to good faith in the formal sense. Nonetheless, I would observe that it is clear from the findings at trial Mr. Matthews was mistreated and lied to about the security of his future with the company in the years leading up to his constructive dismissal in a manner that contributed to making his job intolerable. Compensation during the reasonable notice period does not speak to this. While it may not result in further remedies in this case, it is not inappropriate to recall that the “non-monetary benefit” (Potter, at para. 84) derived from the performance of work can be wrongly taken from employees if, at dismissal, they are lied to or misled as to the reasons for termination.

Good luck with your predictions this week!