Duty of Good Faith in the Performance of Employment Contracts 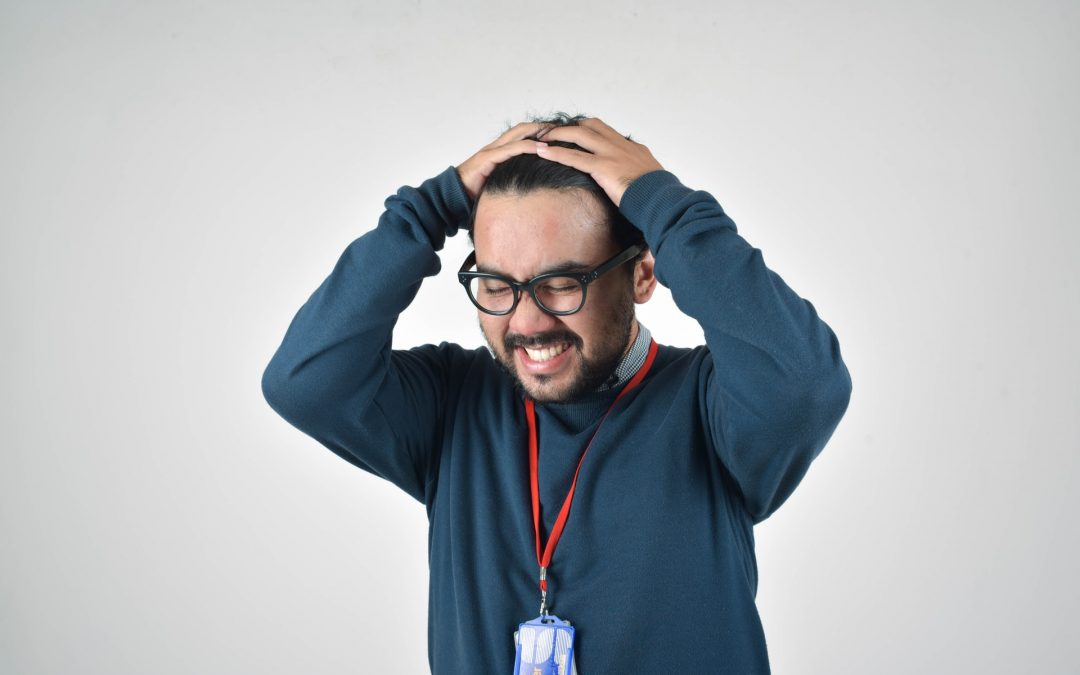 On Friday, October 9, 2020, the Supreme Court of Canada is releasing its employment law decision in David Matthews v. Ocean Nutrition Canada Limited. At issue is the remedy an employee has against an employer for breach of the organizing principle of good faith and duty of honesty in contractual performance.

The appellant, Matthews, worked for the respondent, Ocean Nutrition Canada, for 14 years. He resigned and sued Ocean Nutrition for wrongful dismissal, seeking damages for breach of his employment contract and the loss of a Long Term Incentive Plan (“LTIP”). The LTIP provided that he’d receive a portion of the proceeds of the sale of the company if it occurs during his employment. The LTIP further provided that if Matthews was not employed by the company at the time of the sale, he would not be entitled to share in the proceeds, regardless of whether it was by resignation or wrongful dismissal. Just over a year after he resigned, Ocean Nutrition was sold to Royal DSM N.V. At the time of sale, Matthews’ portion of the proceeds of the sale would have been valued at approximately at $1.1M.

The trial judge found that Matthews had been constructively dismissed, found the appropriate notice period to be 15 months, and awarded him damages of $1.085 million. Most of the damages were related to the LTIP, which the trial judge found would have crystalized if Matthews had remained employed throughout the notice period. A majority of the Court of Appeal upheld the finding of constructive dismissal with a reasonable notice period of 15 months, but held that the trial judge erred in awarding damages pursuant to the LTIP. The majority found that the LTIP, by its plain wording, precluded any such payment. The majority of the Court of Appeal set aside the award of $1.1 million. Justice Scanlan, in dissent, would have dismissed the appeal and would have maintained the award for the LTIP.

At the SCC, Matthews argued that he was driven out of the company by bad faith behaviour, so the employer shouldn’t be able to rely on the LTIP provisions that prevent him from receiving anything from the sale of the company once he’s no longer an employee. The Court of Appeal failed to consider Bhasin v Hrynew and its application to vulnerable employees. He also argued that he was suing for damages, not the LTIP itself, such that the exclusionary clauses are irrelevant. He criticized the majority’s decision on the basis that there are no consequences for the employer’s breach of its duty to perform the contract in good faith and honestly.

The respondent employer argued that the existing case law adequately addresses the circumstances of the present case and therefore the organizing principle of good faith doesn’t need to be developed further for the employment context. It focused on the fact that the LTIP specifically provided for the situation where the employee “resigns or is terminated, with or without cause”. In other words, the plain and unambiguous language of the LTIP should apply without resort to an implied duty of honesty and good faith.

On October 2, 2020, the SCC released its bankruptcy and insolvency law decision in Chandos Construction Ltd. v. Deloitte Restructuring Inc., 2020 SCC 25. In an 8:1 decision, the Court dismissed the appeal. At issue was whether the anti‑deprivation rule applied in Canada and if so whether it applied in the present case.

The anti‑deprivation rule renders void any provision in an agreement that provides that upon insolvency or bankruptcy, value is removed from the reach of creditors which would otherwise have been available to them. In other words, it prevents contracts from frustrating the scheme of the Bankruptcy and Insolvency Act. The Court confirmed that the anti‑deprivation rule exists in Canadian common law and has not been eliminated by any court decision or by Parliament.

The anti‑deprivation rule has a two-part test: (1) the relevant clause is triggered by an event of insolvency or bankruptcy, and (2) the effect of the clause is to remove value from the insolvent’s estate. The focus is to be on the effects of the contractual provision, not the intention of the parties.

The provision in the present case said that in the event Capital Steel commits any act of bankruptcy, Capital Steel shall forfeit 10% of the subcontract price. Applying the test, the majority found the impugned provision was a “direct and blatant violation” of the anti-deprivation rule and was therefore void.

Justice Côté, in dissent, agreed with the majority that the anti‑deprivation rule applies in Canada. However, she found that the rule should not apply to transactions or contractual provisions which serve a bona fide commercial purpose.

About 75% of players correctly predicted this result. So far, we have 7 people with perfect 3-0 records. Good luck this week!