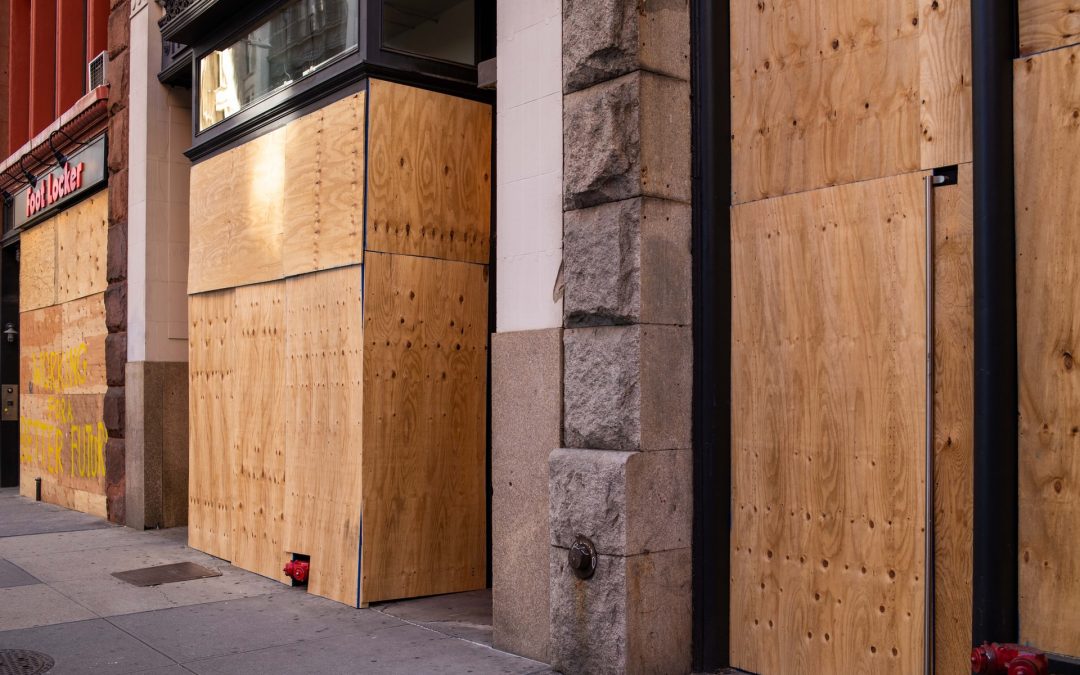 On Friday, October 2, 2020, the Supreme Court of Canada is releasing its decision in Capital Steel Inc v Chandos Construction Ltd which looks at the intersection between bankruptcy & insolvency law and contract law. The central issue on appeal is whether the forfeiture provision conflicts with the common law anti-deprivation rule, which prevents parties from contracting out of bankruptcy laws.

After offsetting additional costs incurred by Chandos to complete Capital Steel’s work, Chandos still owed a total of $126,818 to Capital Steel. Chandos took the position that it was entitled to further offset this amount against 10% of the total contract price, or $137,330, which it alleged Capital Steel had agreed to forfeit in the event of insolvency. This would effectively eliminate the debt owing from Chandos to Capital Steel and give Chandos a $10,511 claim provable in the bankruptcy proceedings.

Deloitte applied to a court for advice and directions. The chambers judge found that the provision was enforceable because, as a genuine pre-estimate of damages, it imposed liquidated damages and not a penalty. As a result, it represented a bona fide commercial transaction, the predominant purpose of which was not the deprivation of Capital Steel’s property. The majority at the Court of Appeal allowed Deloitte’s appeal on the grounds that the provision contravened the anti-deprivation rule. Justice Wakeling in dissent took the same approach as the chambers judge.

Chandos argues that a commercial contract signed in good faith prior to an insolvency should have its provisions upheld on bankruptcy. Otherwise, all corporate bankruptcies would invalidate otherwise enforceable contractual provisions which stipulate a consequence if there’s a breach.

This appeal gives the Court an opportunity to dig into some big picture principles regarding bankruptcy and freedom of contract. Whether they’ll engage with those principles is unclear. It’s been just over 250 days since the hearing, which could suggest the Court is in agreement or is taking the more straightforward approach proposed by the Respondent. However, the last significant bankruptcy case was Orphan Well Association v. Grant Thornton Ltd., 2019 SCC 5 in which the Court found bankruptcy law didn’t have paramoutcy over provincial environmental responsibilities. I’ll be checking out the webcast of the hearing before locking in any predictions.

Last Time at the SCC

The season opener featured two highly anticipated Supreme Court of Canada decisions dealing with Ontario’s new anti-SLAPP legislation. In 1704604 Ontario Ltd. v. Pointes Protection Association, 2020 SCC 22, the Court unanimously dismissed the appeal and set out the framework to be used in deciding s. 137.1 motions. In a sign that we may be in for another season of close decisions, the Court then went on to split 5:4 in Bent v. Platnick, 2020 SCC 23 where it was applying the new Pointes framework.

Justice Côté writing for the Court described the s. 137.1 framework as follows:

In Bent v. Platnick, the five-strong majority led by Justice Côté found that a doctor’s defamation lawsuit against a lawyer could go forward as it wasn’t meant to silence anyone. Applying the Pointes framework, she found that Ms. Bent successfully met her threshold burden under s. 137.1(3), but Dr. Platnick, successfully cleared both the merits-based hurdle and the public interest hurdle under s. 137.1(4)(a) and s. 137.1(4)(b). Citing Pointes, Justice Côté wrote that s. 137.1 must ensure that a plaintiff with a legitimate claim is not unduly deprived of the opportunity to pursue it. In this case, she found that “Dr. Platnick deserves to have his day in court to potentially vindicate his reputation — ‘a fundamental value in its own right in a democracy.’”

In terms of predictions, over 80% correctly predicted that the Court would dismiss Bent v. Platnick, but under 40% expected the same result in Pointes. Good luck this week!