Municipality Seizing Leased Property for Breach of a By-Law 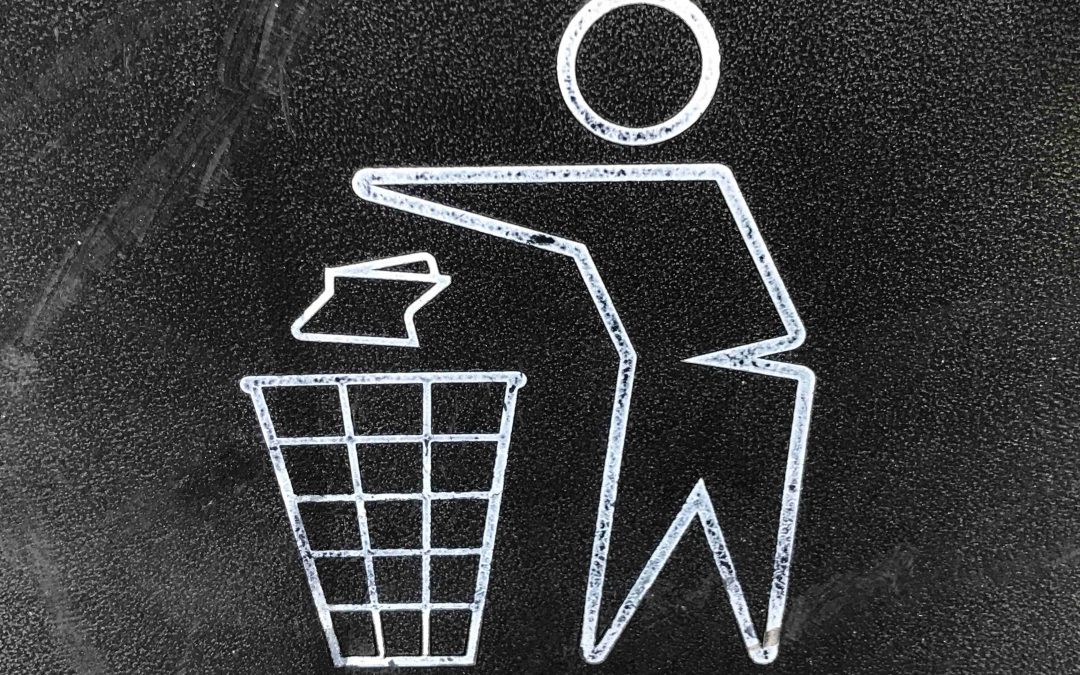 The Respondent, Rural Municipality of Macdonald (“the Municipality”) and Samborski Environmental Ltd. (“Samborski”) are involved in a land-use dispute over a waste disposal site outside of Winnipeg.

The Municipality issues an Order that Samborski contravenes a municipal zoning by-law; that it must take steps to remedy the contravention. Following an unsuccessful appeal against this Order, Samborski declines to remedy its contravention.

The Municipality then passes another by-law, which provides for general enforcement of its by-laws, “including the remedying of a contravention by seizing, removing, impounding, confiscating and selling or otherwise disposing of plants, animals, vehicles, equipment or other things related to a contravention.” (See para. 9).

The front-end loaders are owned by the Applicant, John Deere Financial Inc. When the Applicant requests return of the loaders, counsel for the Municipality advises that

Although the $50K figure is “an arbitrary amount not arrived at by any prescribed process”, the Applicant is also told that failure to pay would result in the sale of the loaders to cover the costs of remediation. (See para. 12).

As the Court of Appeal summarized, “[t]his case is about the need for municipalities to take appropriate care before interfering with property rights.” (See para. 1).

The Court of Appeal advised that passing a by-law with retroactive effect is “not generally permitted under The Municipal Act (see section 146(3))”. (See para. 17).

Citing R v Greenbaum, 1993 CanLII 166 (SCC), the Court of Appeal affirmed the point that “[m]unicipalities are entirely the creatures of provincial statutes”; that municipal powers “must be exercised in conformity with the provisions of the enabling legislation”. (See para. 18).

The Court of Appeal noted the Municipality’s submission that while many municipalities have similar seizure and forfeiture powers, the question as to how they should apply to an innocent third party (such as the Applicant herein) is “a bit of a ‘mystery’”. (See para. 20).

The Court of Appeal agreed that the legal issues raised significant, adding “[i]n a rule-of-law society such as ours, attention to due process and fundamental rights can never be forgotten or taken for granted.” (See para. 23). However, for the Court of Appeal, there is no general enforcement power in The Municipal Act which would allow the Municipality “to seize and sell the applicant’s property to reimburse the RM’s costs of remediating the land because of the wrongdoing by Samborski”. (See para. 22).