The Test for Leave to Appeal at a Court of Appeal 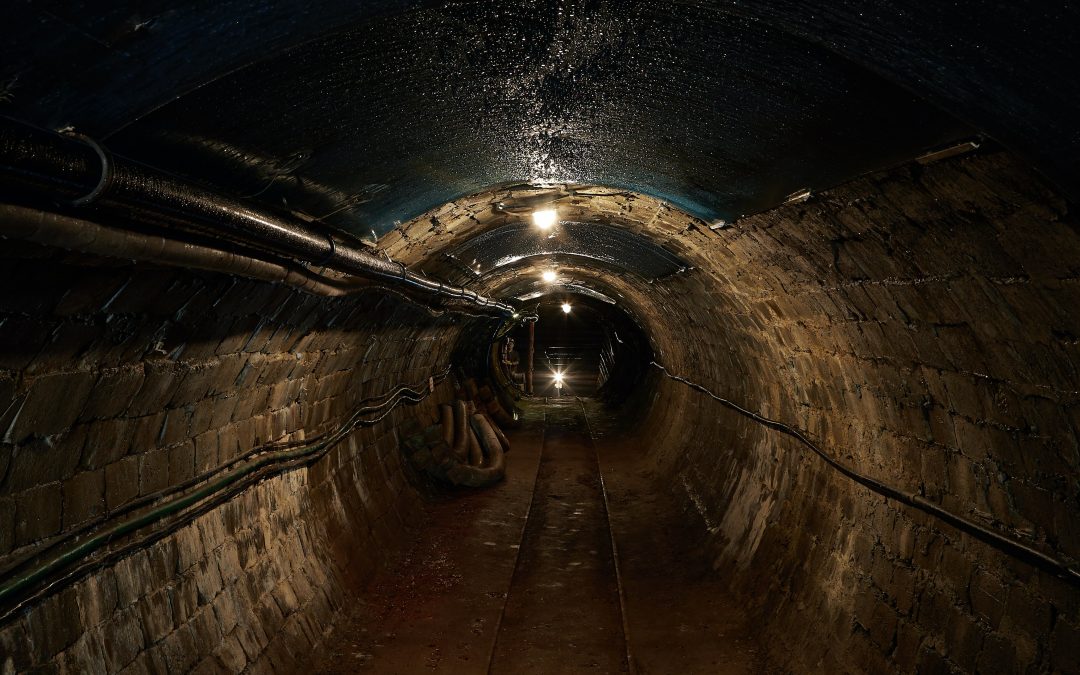 The Applicant City of Yorkton seeks Leave to Appeal a decision refusing to grant a preservation order pursuant to s. 5 of The Enforcement of Money Judgments Act, SS 2010, c E-9.22.

The City is “mired in long-standing litigation” against, inter alia, the Respondent, Mi-Sask Industries Ltd. A dispute arose regarding plastic piping for the City’s sewer infrastructure. The City contracts with the Respondent to install the pipe, and later alleges “significant failures” which caused it to split, and leak. (See para. 4).

The City seeks damages in excess of $8M to be determined at a four week trial scheduled for 2021. In the meantime, the City applies for a preservation order. The principals behind the Respondent “wish to retire”. As a family-run sewer and water construction business, they took steps to wind down and sell off its assets (including “a complete dispersal auction of its equipment”);  and prior to the application, “also sold its land and building”. The preservation order is sought on the basis that “any eventual judgment would be wholly unenforceable” as against the Respondent, absent the order. (See para. 6).

This decision is important because it provides a useful summary of the analytical framework used for Leave Applications. In Saskatchewan, that framework is set out in Rothmans, Benson & Hedges Inc. v Saskatchewan, 2002 SKCA 119. The Court of Appeal described what the Applicant must do to get Leave:

In other words, there is a two-pronged test:

With respect to the importance criterion, the Court of Appeal noted this prong of the test is determined by consideration of the following questions, as set out in Rothmans:

For the Court of Appeal, the onus on applicants for Leave is to demonstrate the Rothmans factors “weigh decisively in favour of leave being granted”. (See para. 19; see also Bennett Jones LLP v Frank and Ellen Remai Foundation Inc., 2016 SKCA 136 at para. 13).

In this case, the Court of Appeal noted that some of the prospective issues raised by the Applicant “have not been explored in previous decisions” and that, “[o]n the whole, it cannot be said that the proposed appeal is destined to fail”. (See paras. 28-29). Further, the Court of Appeal was satisfied that the Rothmans factors weighed decisively in favour of Leave (see para. 34):

I am satisfied the proposed appeal is of sufficient importance. The City convincingly makes the case that the Chambers Decision – if allowed to stand – may be interpreted as requiring applicants to take significant, costly and time-consuming steps to dig into a defendant’s financial situation: information all within the possession and control of the defending party. Moreover, the proposed appeal raises an unsettled point of law. Previous jurisprudence does little to clarify the correctness of the Chambers judge’s decision that requires the City to adduce evidence about Mi-Sask’s insurance coverage in order to discharge its onus under s. 5(5)(b) of the EMJA. The limited amount of s. 5(5) case law ensures that the issues raised in the proposed appeal have a wider resonance and transcend the particular in their implications. (See para. 33).

As regards the granting of the stay, the Court of Appeal applied the test in RJR MacDonald v Canada (Attorney General), 1994 CanLII 117 (SCC), [1994] 1 SCR 311, which required the City to demonstrate (a) the proposed appeal raised a serious question to be determined, (b) that without an injunction the City would experience irreparable harm, and (c) the balance of convenience weighed in favour of granting the injunction. (See para. 42). The Court of Appeal determined the City had satisfied this test. (See paras. 43-48).