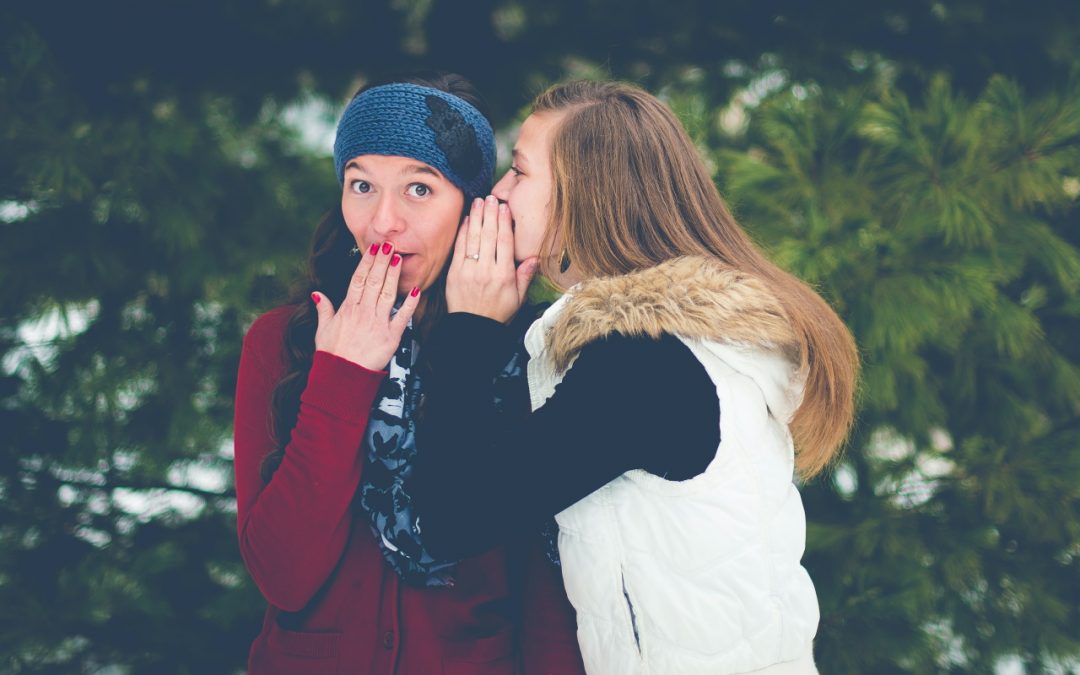 After a month-long hiatus, the Supreme Court of Canada will be releasing its decisions in two anti-SLAPP appeals on Thursday, September 10. This marks the beginning of season 5 of Fantasy Courts, so lock in your predictions today. Streaks have been reset and we’ll also be introducing another way to win: overall accuracy. As last season proved, this Court is making it tough to get predictions right in a row. Now we’ll also crown a winner the player with the most number of correct picks (judges & overall combined) at the end of the season.

Freedom of expression is a constitutionally protected right. However, some targets of criticism that are rich and powerful turn to litigation to silence and punish those who have spoken out. Ontario designed legislation to prevent these types of gag proceedings or strategic lawsuits against public participation (SLAPP). The first anti-SLAPP legislation in Ontario came into force in November 2015 and applied to any actions from December 2014 onwards.

Sections 137.1 to 137.5 of the Courts of Justice Act provide a pretrial procedure allowing defendants to move expeditiously and early in the litigation for an order dismissing a claim. The defendant must prove that the litigation arises out of expressions on matters of public interest. The onus then shifts to the plaintiff to demonstrate that its lawsuit satisfies the merits-based (s. 137.1(4)(a)) and public interest (s. 137.1(4)(b)) requirements.

The Court of Appeal heard six cases together and it was the first time it interpreted the new legislation. The unsuccessful parties in two of those cases – 1704604 Ontario Ltd. v. Pointes Protection Association and Platnick v. Bent – sought and obtained leave to appeal to the SCC. In both cases the Court of Appeal allowed the appeals, but in Platnick it was remitted to trial, while in Pointes the action was dismissed. The two cases, which arise in very different factual contexts, should provide the SCC the perfect sandbox to develop the law.

Pointes arose out of a dispute between land developers (“170 Ontario”) and a group opposed to a proposed subdivision in Sault Ste. Marie (“PPA”). 170 Ontario applied to the Conservation Authority for approval of its subdivision. It was initially denied, but succeeded on a second application. PPA commenced a judicial review of that decision. While the judicial review was pending, 170 Ontario sought approval of City Council. City Council refused the application and 170 Ontario appealed to the Ontario Municipal Board (“OMB”).

The parties managed to settle the judicial review proceeding and entered into an agreement which stated that individual members of the executive agreed they would take no further court proceedings seeking the same or similar relief that had been sought in their judicial review application. PPA also promised that in any OMB or subsequent legal proceeding it would not advance the position that the Conservation Authorities’ resolutions were illegal, invalid, or contrary to the relevant environmental legislation. Despite the agreement, during the course of the appeal to the OMB, PPA called its president who testified that the proposed development would result in significant loss of coastal wetlands, thereby causing substantial environmental damage. The OMB dismissed 170 Ontario’s appeal.

170 Ontario sued the PPA for breach of the settlement agreement. PPA brought a motion under s. 137.1 for an order dismissing 170 Ontario’s claim. The motion judge dismissed PPA’s motion and ordered that the action proceed. The Court of Appeal allowed PPA’s appeal and dismissed 170 Ontario’s action. At issue before the SCC is whether a party who has breached a contract can use the anti-SLAPP legislation to avoid liability for the breach.

Howard Platnick is a medical doctor who prepares and reviews medical assessments for insurers in auto claims disputes. Maia Bent is a lawyer and partner with Lerners LLP. She acts for individuals who have been injured in motor vehicle accidents and are seeking compensation from insurers. In 2014, Bent was acting for a client who claimed to have suffered a catastrophic impairment as a result of a motor vehicle accident. Dr. Platnick was retained by the insurer to do an impairment calculation and review assessments prepared by independent medical examiners. He concluded the claimant did not meet the criteria for catastrophic impairment. The matter was eventually settled. A few days after the settlement, Bent posted an email on the Ontario Trial Lawyers Association listserv. Members to the listserv were expected to treat the emails as confidential, but Bent’s email was eventually leaked to the press.

The sting of the allegations in the email, as described by the Court of Appeal, is that “Dr. Platnick misrepresented or altered the opinions of other medical experts with a view to depriving a claimant of a catastrophic impairment classification to which the claimant was entitled. They are allegations of dishonesty and serious professional misconduct.” Dr. Platnick requested an apology and a retraction. His requests went unanswered and he sued Bent and Lerners for libel. The defendants successfully moved for a dismissal of the action under s. 137.1 on the basis that the proceeding arose from a communication relating to a matter of public interest. On appeal it was held that although the motion judge correctly determined that the expression in issue related to a matter of public interest, he erred in concluding that Dr. Platnick had failed to meet his onus under ss. 137.1(4)(a) and (b).

Section 137.1(4)(a) asks whether a reasonable trier could conclude that Dr. Platnick had a real chance of establishing that he was libelled and that Bent had no valid defence to the allegation. Section 137.1(4)(b) asks whether the potential harm to Dr. Platnick outweighs the public interest in protecting Bent’s expression and looks at whether the claim has the hallmarks of a classic SLAPP. The appeal was allowed and the matter remitted to the trial court.

Both appeals are difficult to predict and I don’t expect unanimous decisions. Neither case fits neatly within the traditional idea of a SLAPP. However, as the Court of Appeal below noted, nothing in the language of s. 137.1 limits the provision to traditional SLAPP claims.

In case you missed it, our last email had a recap of the challenging split decisions last season and a summary of the Court’s decision in the judicial remuneration appeals.

Good luck with season 5 and may the split decisions go your way!