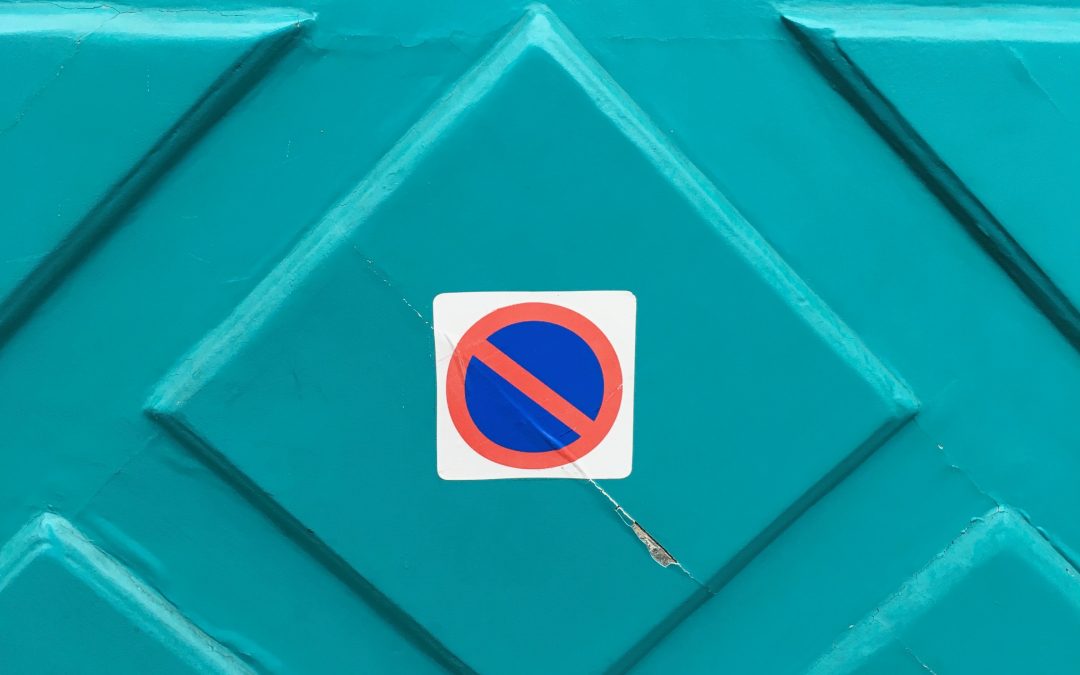 The Applicant files a Notice of Appeal in the Court of Appeal. As the Notice “should have been filed in the Divisional Court” (see para. 1), he seeks an order, pursuant to s. 110 of the Courts of Justice Act, to transfer the file. The Respondent opposes the requested transfer; brings a motion seeking a Rule 2.1 declaration – that the Applicant’s transfer application is “frivolous, vexatious and an abuse of process”. (See para. 2).

The matter arises following an uncontested family trial in which the Respondent was granted sole custody of the parties’ son. The Court of Appeal file herein relates to the Applicant’s motion for leave to appeal a previous Rule 2.1 order which noted (quoting), inter alia, that the Applicant’s materials bear “the hallmarks of vexatious proceedings” identified in Scaduto v. Law Society of Upper Canada, 2015 ONCA 733, and (also quoting) that “[it] would be abusive to subject [the Respondent] and the court to a motion to quash the appeal in light of the scatter-gun and scandalous allegations made by [the Applicant] in the face of his admission that he is in the wrong court.” (See para. 11).

Citing Dunnington v. 656956 Ontario Ltd. (1992), 1991 CanLII 7107 (ON SC), Paciocco J.A. noted he is authorized to transfer the leave to appeal application file to the Divisional Court, but “[w]hether I do so is a matter of discretion”. In exercising judicial discretion to authorize the transfer, the following factors may be considered:

Paciocco J.A. noted the Applicant had been “prompt in bringing this motion when he realized that he was in the wrong court”, but found, as regards the merits of the Applicant’s motion, that “[i]t is inconceivable that the Divisional Court will grant leave” given that a Dec. 9, 2019 endorsement merged with a July 2, 2019 order, which Paciocco J.A. indicated the Applicant “appropriately” conceded. (See para. 17). With respect to prejudice suffered by the Respondent, the Court noted that the Respondent “should not have to incur the expense involved in responding to a meritless appeal…that would not affect the correctness of the orders…ultimately made”. (See para. 18).

And, re the vexatious litigant issue: