Supreme Court Sees Spike In Rulings From The Bench 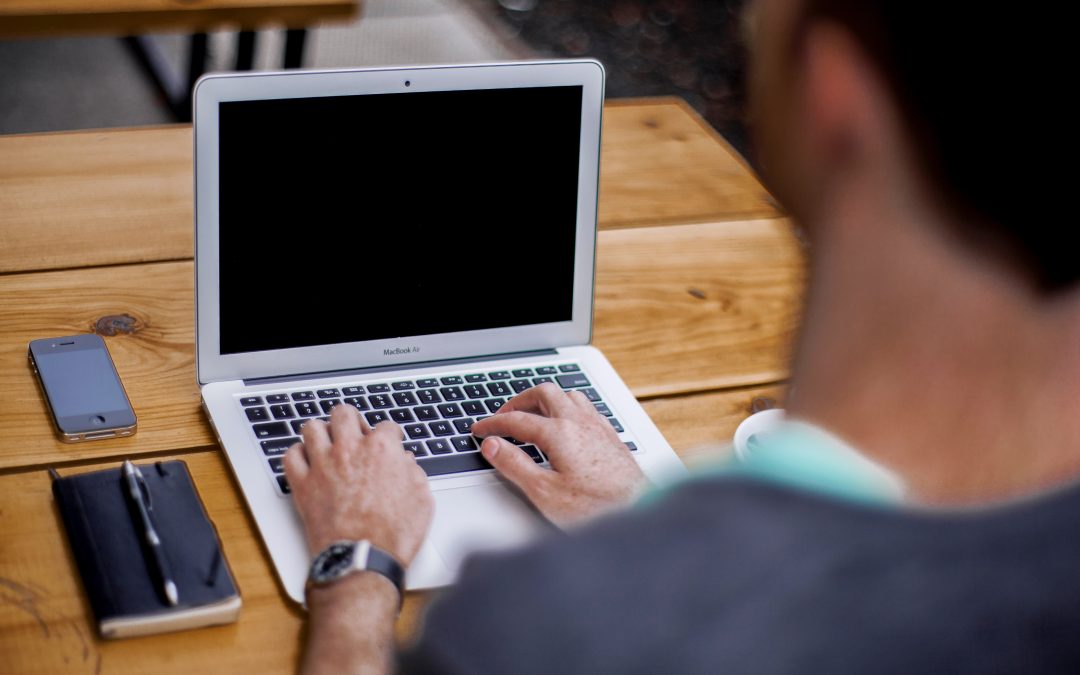 Although a rare occurrence just ten years ago, data shows the Supreme Court of Canada is increasingly handing down oral judgements instead of comprehensive written decisions.

The nation’s highest court issued 26 oral judgements out of 69 cases heard in 2019, according to annual statistics. The rulings from the bench were rendered in a wide variety of cases, ranging from sexual offences and business law to search and seizure and homicide.

The proportion that has been steadily rising over the past decade. The 2019 numbers, which eclipsed the 64 oral rulings a year earlier, were in stark contrast to 2009 only two of the 70 cases heard were delivered orally. In 2010, that number doubled to four out of 69 cases, and increased again to eight out of 69 in 2011.

“It’s a trend that we’ve definitely noticed and have been monitoring over the last couple of years,” says Thomas Slade, a lawyer from the Ottawa-based law firm Supreme Advocacy LLP. “I think it’s going to be the new normal.”

“Most of the feedback we hear is from other lawyers, and I think the general sentiment is that it just feels a bit anti-climactic,” Slade says. “There’s a lot of time and resources and emotions invested in working towards these appeals, and when they get dealt with immediately on the spot, it just takes a bit more time to digest.”

That sentiment was echoed by Eugene Meehan, also a lawyer from Supreme Advocacy, who remembers well when the Supreme Court ruled from the bench against his client four years ago.

“A case that goes to the Supreme Court of Canada is a big deal,” says Meehan. “It’s a big deal for the client, and it may be a big deal for the lawyer.” He recalls a 2015 case in which months of preparing arguments and submitting documents ended with just one sentence, delivered by Justice Rosalie Abella for the unanimous court.

“My client was flabbergasted,” Meehan says of the defeat.

Former Supreme Court Justice Marshall Rothstein, who sat on the bench from 2006 until 2015, says he understands where lawyers like Meehan are coming from. “One view is that, if a litigant got leave to the Supreme Court and came down and argued the case, that because of their investment of time and money … it deserved a written judgement,” he says.

Rothstein, however, stresses that these decisions, regardless of their expediency, always involve careful consideration. “The judges may have an idea before they go into court from reading the factums and the material that they have … but they may not have a firm view on that,” he says. “As a matter of fact, they probably don’t have a firm view on that, because they have to wait until they hear the arguments in court.”

That’s why, after a decade and over 500 cases later, Rothstein says the Supreme Court’s nine justices deserve the opportunity to lessen their workload where it’s warranted.

“Nobody knows how hard the judges in the Supreme Court work … when I was there, I couldn’t go home at night without a briefcase,” he remembers. “If the judges think the Court of Appeal judgment said everything they might say … their view might be ‘we can’t add anything to the Court of Appeal, and we have to conserve our time for cases that require written judgements’.”

Rothstein notes several factors can contribute to the likelihood of a case receiving a judgement from the bench.

“If someone was in custody in a criminal case, and the judges thought that they should reverse it and that the person shouldn’t be in jail … that would be another situation where they might decide from the bench.”

Slade adds that another factor that may result in an oral judgement is in criminal “as-of-right” cases, which the Supreme Court is obligated to hear.

“The (appeals) that I’ve been involved with recently, I wouldn’t say I was surprised … that’s almost the norm, I think, when it comes to as-of-right criminal cases,” he says. “I think it partly has to do with the court’s limited resources, because at the end of the day there’s only nine judges and they have to allocate their time and effort as efficiently as possible.”

In an email, the Supreme Court’s media relations declined to comment.