Adding Parties to an Appeal (or Class Action) 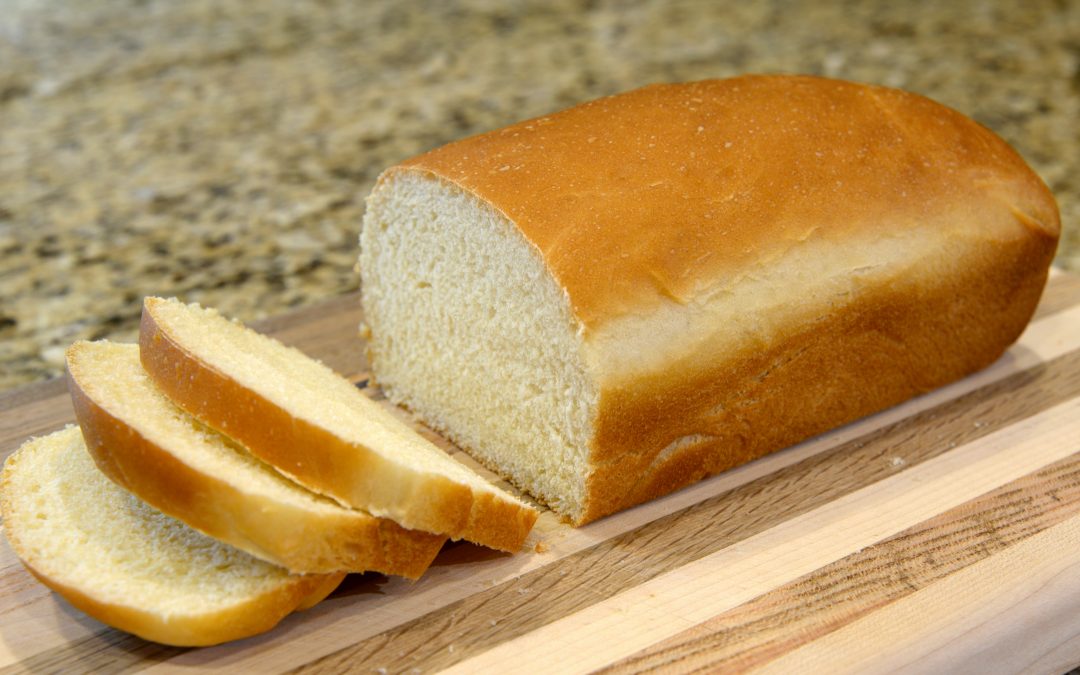 The Applicant, Ms. Kimberly Pfaff, applies to be added as Respondent to an Appeal brought by Mr. Lionel Ravvin. The application comes approximately 6 weeks prior to the Appeal. The matter stems from an alleged national price-fixing conspiracy for packaged bread by Canadian food retailers and bread makers. The litigation herein involves “[a] consortium of plaintiffs’ counsel working across the country”. (See para. 8). Ms. Pfaff is the representative plaintiff for a national class. The Appeal, brought by Lionel Ravvin, seeks to overturn a Chambers Judge’s decision staying his action and staying Ms. Pfaff’s action. Ms. Pfaff is not named as a Respondent in Mr. Ravvin’s Notice of Appeal. Mr. Ravvin, for his part, “took the position that Ms Pfaff was not a party to the stay application nor the appeal.” (See para. 3).

The Court of Appeal disagrees, adding Ms. Pfaff as a Respondent subject to certain conditions.

This case provides an excellent demonstration of the test for adding a party to an appeal. Citing Carbon Development Partnership v Alberta (Energy and Utilities Board), 2007 ABCA 231, the Court of Appeal noted it has a “necessarily implied power to add parties if the applicant has a legal interest in the outcome of the proceeding and it is in the interests of justice to do so”. (See para. 4). Further, the Court has the power to add parties under the Alberta Rules of Court, AR 124/2010. The Court of Appeal referred to HE v APEGA Appeal Board, 2019 ABCA 298 as authority for this point.

3.74(2) On application, the Court may order that a person be added, removed or substituted as a party to an action if

(b) in the case of an application to add or substitute any other party, or to remove or to correct the name of a party, the application is made by a person or party and the Court is satisfied the order should be made.

(3) The Court may not make an order under this rule if prejudice would result for a party that could not be remedied by a costs award, an adjournment or the imposition of terms.

The Court of Appeal summarized the test as follows:

The applicant must first show it has a legal interest in the outcome of the proceedings. If so, there are two sub-tests: whether it is just and convenient to add the applicant, and whether the applicant’s interest can be adequately protected only if it is granted party status: Saskatchewan Power Corporation v NaturEner USA, LLC, 2014 ABCA 318, para 10. (See para. 7).

Notwithstanding Mr. Ravvin’s submission that “Ms Pfaff should not be entitled to ‘lie in the weeds’ only to bring this application at the 11th hour” (see para. 13), the Court of Appeal determined Ms. Pfaff has “a legal interest in the outcome” and noted that, aside from Mr. Ravvin, there was consent to Ms. Pfaff’s inclusion among the other parties (on the basis that costs were not sought against them). Moreover, for the Court, “[i]t is in the interests of justice, and efficiency, that Ms Pfaff be added as a respondent to this appeal” because “her interests cannot otherwise be adequately protected”. (See paras. 15-17).

In light of the “very late date” of Ms. Pfaff’s application – the appeal being 6 weeks away – the Court of Appeal imposed “strict conditions” on her involvement moving forward. (See para. 18).