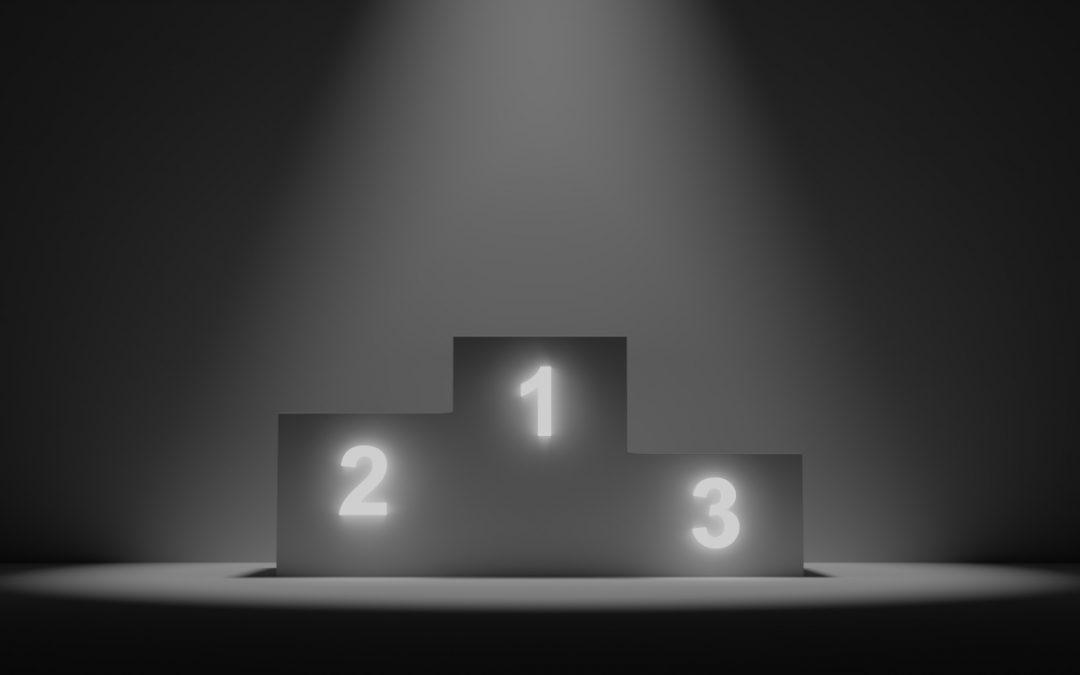 The end of July marked the end of season 4 of Fantasy Courts. This season we had 15 decisions to predict with plenty of surprises and close splits. Our top predictors were:

In February, we saw the Court split 5:4 in Nevsun Resources Ltd. v. Araya, 2020 SCC 5. Only 32% of players correctly predicted that a lawsuit brought in Canada by three Eritrean workers against a Canadian mine in Eritrea would be allowed to go forward on claims based on customary international law.

In May, we saw the Court split again 5:4 in R. v. Ahmad, 2020 SCC 11. This decision combined two similar cases both involving entrapment, but the majority allowed one and dismissed the other, an outcome which only a handful of players predicted.

In June, the Court split 5:2 allowed the appeal in Conseil scolaire francophone de la Colombie-Britannique v. British Columbia, 2020 SCC 13, which less than 20% of players predicted. The majority took a broad view of s. 23 of the Charter and ordered that eight B.C. communities should get French-language schools.

The Reference re Genetic Non-Discrimination Act, 2020 SCC 17 decision in July saw both players and the Court split. In a 3:2:4 split, the majority found that Parliament had the power to enact the Reference re Genetic Non-Discrimination Act which makes it a crime to force genetic testing or the release of test results. Later in July, the Court was again split 5:4 in Atlantic Lottery Corp. Inc. v. Babstock, 2020 SCC 19 in which the majority allowed the appeals and ended a class action over video lottery terminals.

Kudos to our winners who managed to string together lengthy prediction streaks despite the numerous split decisions. As always, our top 3 will receive Amazon gift cards. Stayed tuned for season 5 which will begin with the release of the next appeal decision.

On July 31, 2020, the Supreme Court of Canada released its decisions in British Columbia (Attorney General) v. Provincial Court Judges’ Association of British Columbia, 2020 SCC 20 and Nova Scotia (Attorney General) v. Judges of the Provincial Court and Family Court of Nova Scotia, 2020 SCC 21. At issue in both appeals was whether Cabinet submissions should form part of the record in a judicial review challenging the government’s rejection of a recommendation to increase judges’ salaries.  In two unanimous decisions (which less than 20% of players predicted), the Court allowed the appeals and ordered that Cabinet documents used to decide judges’ pay should generally stay confidential unless there were some reasons to believe the government didn’t follow its constitutional obligations.

A government must give specific reasons justifying any departure from the recommendations of a judicial compensation commission. The government’s response to the commission’s recommendations is subject to a limited form of judicial review as described in Bodner v. Alberta, 2005 SCC 44. The Court in the BC decision set out a two-part test for when Cabinet documents would need to be produced for a Bodner review.