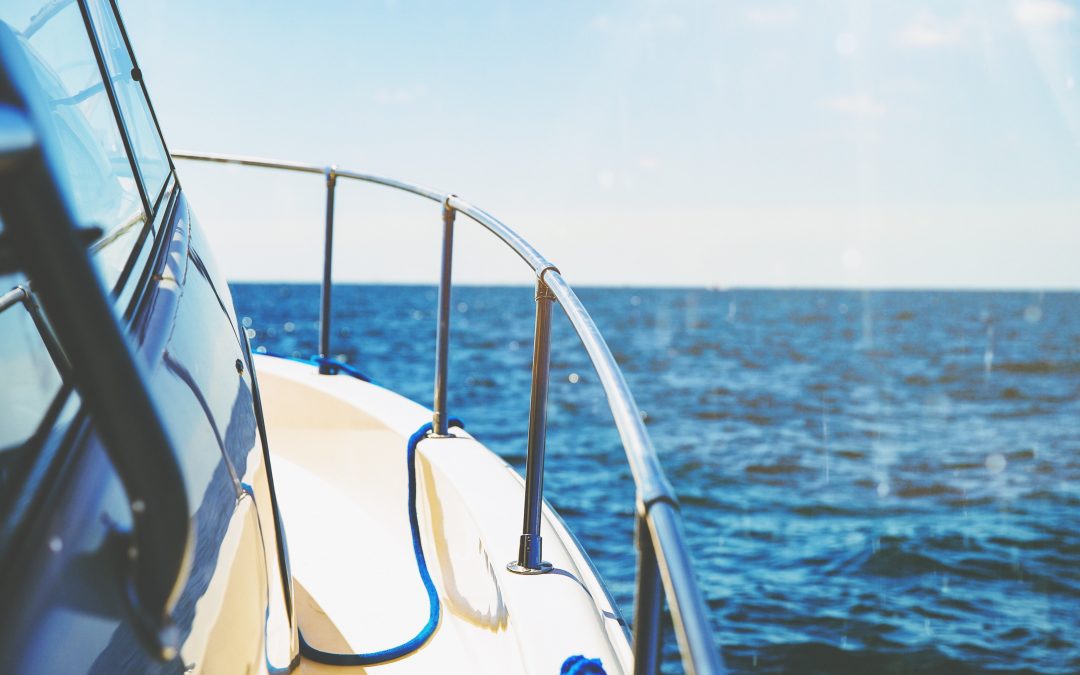 The Appellant, Mr. Michaud moors his boat at Flowers Cove at Grand Lake. The Respondent, Mr. Comeau swims from the shoreline, boards, and assaults Mr. Michaud causing bodily harm: “permanent injuries, symptoms, impairments and barriers which have caused him a loss of independence and disability for the rest of his life.” (See para. 10). Mr. Comeau is later convicted of assault, under s. 266(b) of the Criminal Code.

Although she grants Mr. Michaud’s summary judgment in the “assault” action, the Motion Judge denies the motion for summary judgment in negligence on the basis it had been rendered “moot”; the Court of Appeal concludes this result is correct. The doctrine of merger of causes of action prevents the simultaneous recovery for both “assault” and negligence.

The Court of Appeal confirmed that where an intentional tort claim (e.g. an action in battery, here “assault”) is based on the same set of facts as an alleged unintentional action (e.g. negligence) and causes the same damage, a plaintiff is only entitled to one set of damages in one judgment. (See para. 17).

At paras. 24-29 of the decision, the Court of Appeal provides an interesting summary of the doctrine of merger. For the Court of Appeal, “[p]leading two different causes of action in one Statement of Claim, based on the same facts which resulted in the same injuries and consequential damages, has never entitled a party to two distinct judgments. That is because both causes of action merge into one judgment and one set of damages to which the plaintiff is entitled.” (See para. 24).

The Court of Appeal determined “[t]here could not have been a larger nor more liberal interpretation of the Statement of Claim in this case than the one the judge gave it, which resulted in the easiest, most expeditious path to the highest possible damage award”. (See para. 20).