Vicarious Liability of Church for Historic Abuse at Orphanage 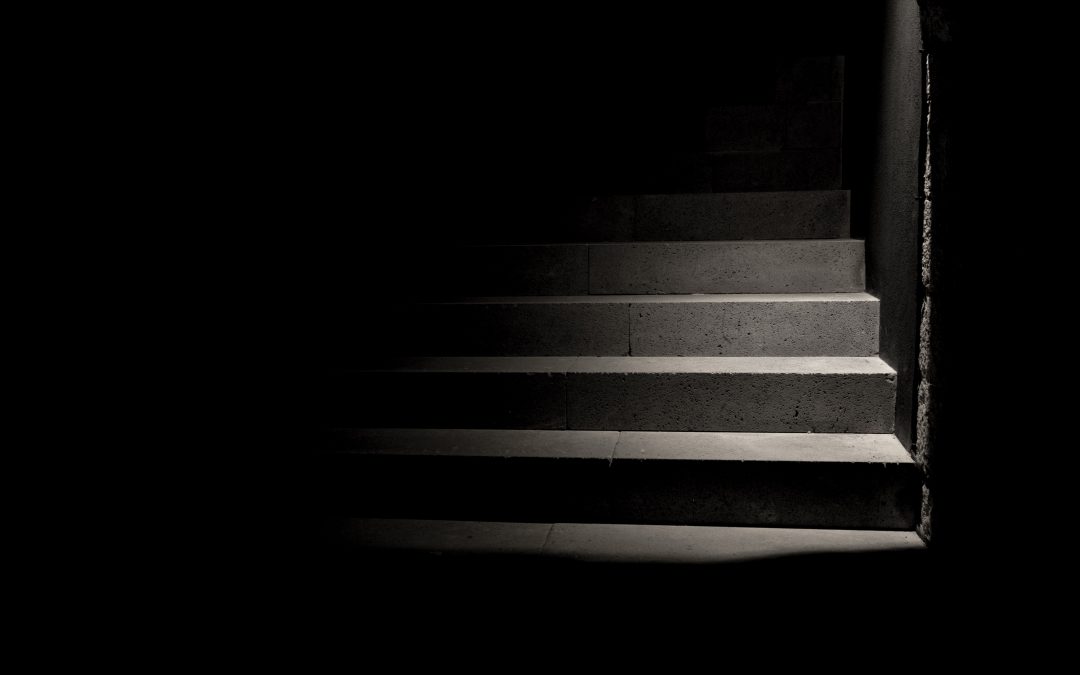 Four plaintiffs claim against the Roman Catholic Episcopal Corporation of St. John’s (the “Archdiocese”) and the Christian Brothers Institute Inc. for damages resulting from sexual abuse suffered while they were boys living at Mount Cashel orphanage.

The Trial Judge dismisses all claims. The Trial Judge nevertheless provisionally assesses damages respecting each of the four plaintiffs and notes that he had “no doubt about the Plaintiffs’ description of the events [the sexual abuse] that happened to them personally.” (See para. 6).

Citing Bazley v. Curry, 1999 CanLII 692 (SCC) and K.L.B. v. British Columbia, 2003 SCC 51 (CanLII), the Court of Appeal determined the Brothers’ sexual assaults of the plaintiffs was a “materialization” of the risk the Archdiocese placed in the community. (See para. 186 et seq). This was so because, the Archdiocese “provided the Brothers staffing Mount Cashel with the power, environment, and tools to carry out their wrongdoing virtually undetected”. (See para. 200).

The Court of Appeal decided Monsignor Ryan was not ultimately liable for negligence, and the Archdiocese could not be found directly liable. In its analysis of the duty of care, the Court of Appeal cited Rankin (Rankin’s Garage & Sales) v. J.J., 2018 SCC 19 (a case in which our colleagues Marie-France Major and Cory Giordano were co-counsel at the Supreme Court of Canada) and Childs v. Desormeaux, 2006 SCC 18. The Court of Appeal determined “[t]he nature of Monsignor Ryan’s relationship with the appellants in the context of Mount Cashel in the 1950s, his pastoral and religious role, his responsibilities arising from his position as resident chaplain at Mount Cashel, and, significantly, the specific context of the interactions with the boys and the sexual abuse disclosures made to him, created a relationship of sufficient proximity to ground a duty of care in negligence”. (See para. 270). Moreover, “while most of the sexual abuse disclosures were made in the context of confession, the evidence indicates that some were made outside confession where there would be no issue regarding the seal of the confessional”. (See para. 303). Although the Court of Appeal found Monsignor Ryan owed a duty of care to the plaintiffs, and that the Trial Judge erred by not finding a duty of care, the Court concluded that a breach of the duty was not proved on a balance of probabilities. (See para. 404).

Regarding Monsignor Ryan’s alleged breach of fiduciary duty, the Court of Appeal similarly found “a per se fiduciary relationship is presumed based on the priest/penitent interaction, and an ad hoc fiduciary relationship may have arisen from Monsignor Ryan’s role as chaplain”. Despite these findings, the Court of Appeal declined to conclude there was a breach of the fiduciary duty, again citing an absence of proof. (See para. 403).

With respect to the direct liability of the Archdiocese, the plaintiffs on appeal had argued the Archdiocese received direct information about abuse at Mount Cashel, and that it negligently failed to act on that information. The Court of Appeal determined that was insufficient:

For the Court of Appeal there was “no basis on which the Archdiocese could be found directly negligent”. (See para. 422).