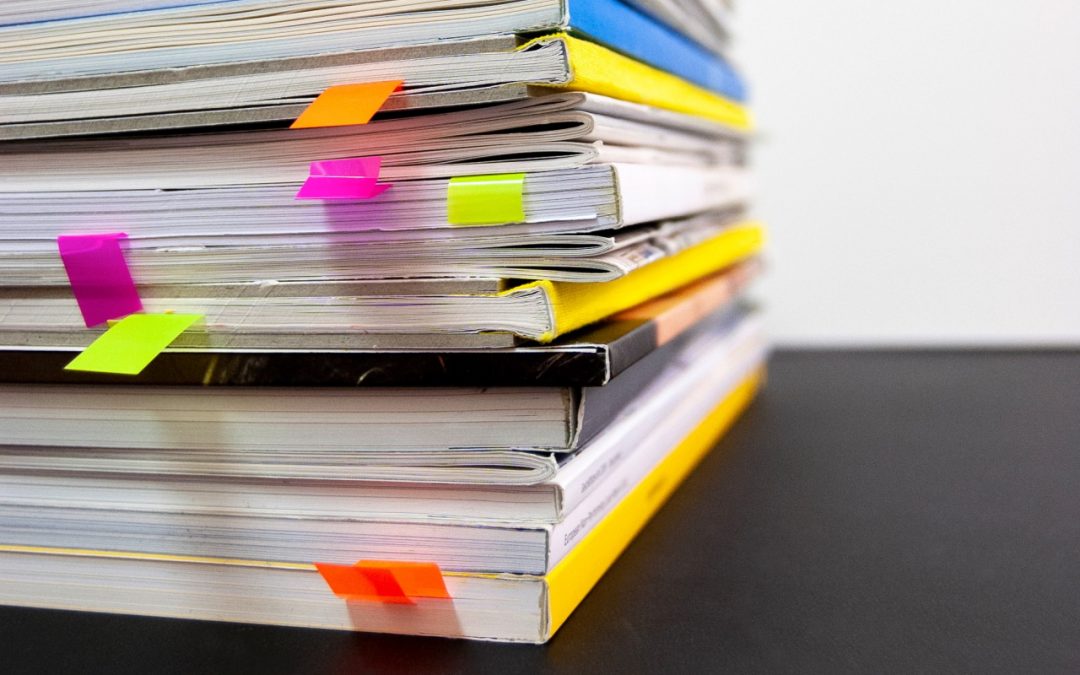 On Friday, July 31, 2020, the Supreme Court of Canada is releasing its decisions in Nova Scotia (Attorney General) v Judges of the Provincial Court and Family Court of Nova Scotia and Provincial Court Judges’ Association of British Columbia v. British Columbia (Attorney General). At issue in both cases is whether to release a report to Cabinet that was relied on to formulate the government’s response to a Judicial Compensation Committee recommendation on salaries. Both courts of appeal ordered that the reports should be disclosed for the purpose of a judicial review of the governments’ decisions to reject salary recommendations. Only portions of the reports that were subject to solicitor-client privilege did not need to be disclosed. Head over to Fantasy Courts to make your prediction as to whether the SCC will order disclosure or not. This will be the last case to predict of the season.

Courts have grappled with judicial remuneration issues for years.  In 1997, the Supreme Court of Canada in Reference re Remuneration of Judges of the Provincial Court of Prince Edward Island, [1997] 3 S.C.R. 3 outlined how the determination of judicial remuneration should respect judicial independence. Courts must be free from political interference through economic manipulation and an independent body such as a judicial compensation commission is required.

An issue arose at the outset of the proceedings as to what should constitute the judicial review record. The provinces argued that the report to Cabinet should not be subject to disclosure, but instead disclosure should be limited to the public reasons provided for the government’s decision. Cabinet documents are not relevant when there are no allegations of misconduct or bad faith on the part of the Cabinet or Attorney General. Routine disclosure of Cabinet documents would be an unnecessary intrusion upon Cabinet confidentiality and would offend the doctrine of public interest immunity.

The judges in response argue that the record should include the submission made to Cabinet because the Cabinet plays a critical role in the ultimate decision by the legislature as to whether to accept or reject the recommendations of the judicial compensation commission. They stated that transparency is particularly important where judges are concerned and disclosure ensures that judicial compensation is not inappropriately politicized (or even appears to be). It may be the case that the government has not respected the process or given meaningful effect to the judicial compensation commission’s recommendations.

Like the courts that have already ruled so far in the proceedings, I believe the SCC will dismiss the appeal and order disclosure of the Cabinet documents subject to some exceptions. To restrict disclosure would potentially undermine the principles set out in the PEI Reference which justified the creation of an independent body to give judicial compensation recommendations in the first place.

On July 24, 2020, the Supreme Court of Canada released its decision in Atlantic Lottery Corp. Inc. v. Babstock, 2020 SCC 19. At issue was whether a class action about video lottery terminals (VLTs) should proceed or whether it is bound to fail because it discloses no reasonable cause of action. In a 5:4 decision, the Court allowed the appeals, set aside the certification order, and struck the plaintiffs’ statement of claim in its entirety.

The decision is significant in that the Court unanimously agreed that the doctrine of waiver of tort could not be relied upon as an independent cause of action for disgorgement. The Court found that waiver of tort only operates as a choice between possible remedies. A plaintiff still has to first establish actionable misconduct.

In the present case, the plaintiffs were attempting to advance a claim based on waiver of tort as the cause of action itself in seeking disgorgement of profits, rather than only as a remedy. The majority stated, “By pleading disgorgement as an independent cause of action, the plaintiffs seek to establish an entirely new category of wrongful conduct — one that is akin to negligence but does not require proof of damage.” The Court however went on to reject that disgorgement without proof of damage is available as a general proposition in response to a defendant’s negligent conduct.

The decision is a blow to class actions as it will make it harder to get a case certified in circumstances where it is difficult to prove individual damage or causation of damage. The plaintiffs here had claimed that VLTs are inherently dangerous and deceptive and that the defendant breached a duty to warn of the inherent dangers associated with VLTs, including the risk of addiction and suicidal ideation. They focused on the defendant’s wrongful gain in terms of profits from the VLTs, irrespective of whether it corresponded to damages suffered by the plaintiffs.

The four judges that dissented in part agreed with the majority about the waiver of tort issue, but would have allowed the claim to proceed solely on the basis of breach of contract.

As noted above, this week’s decision will mark the end of the season. We’ll announce winners next week and hopefully have another appeal judgment to predict soon in order to start off the fresh season.