Doctrine of Presumption of Undue Influence 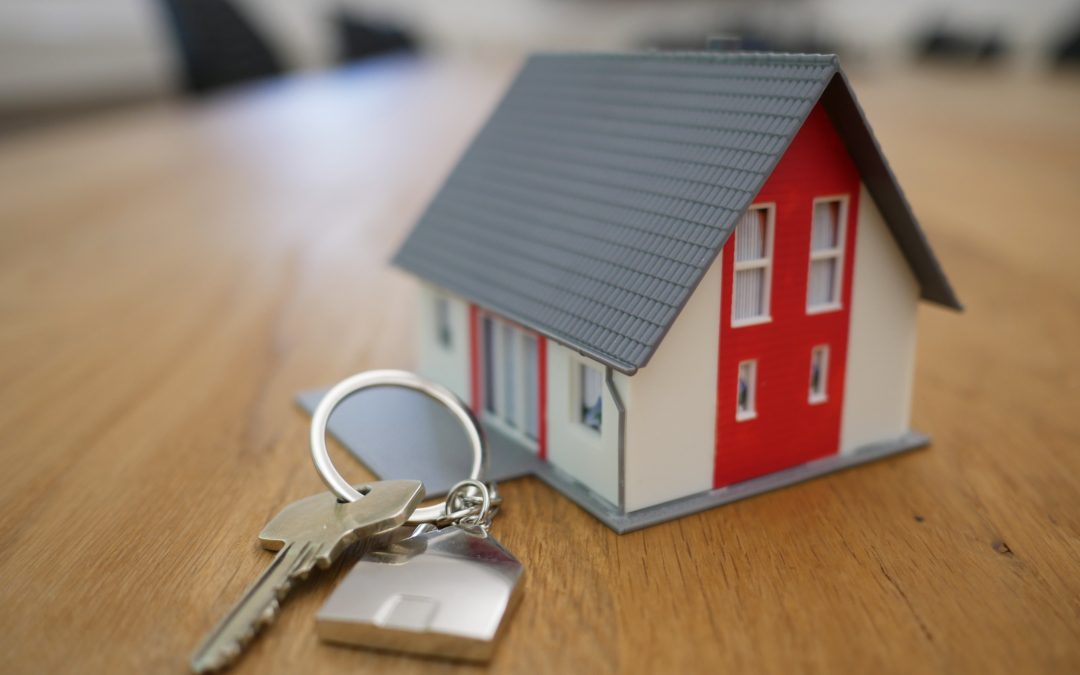 The Respondents, Donna Rochon and her husband John, guarantee the indebtedness of JRjr33, Inc., a publicly traded Florida corporation, to the Appellant JGB Collateral, LLC. As part of the deal, Donna Rochon grants a mortgage over property owned in Lanark, Ontario as collateral security.

The corporation defaults on the loan; files for bankruptcy relief in the United States. The New York Supreme Court finds the Respondents’ guarantee valid and enforceable. The Appellant commences an action in Ontario seeking possession and sale of the Ontario property.

The Motion Judge concludes the mortgage on the property is not enforceable because it is the product of “presumed undue influence on Ms. Rochon by Mr. Rochon”, and the Appellant does not adequately ensure Donna Rochon received independent legal advice about the mortgage

Citing Geffen v. Goodman Estate, 1991 CanLII 69 (SCC) and CIBC Mortgage Corp. v. Rowatt (2002), the Court of Appeal noted that the presumption arises where “the nature of the relationship between the debtor and the surety coupled with the nature of the transaction between them justifies, without any other evidence, an inference that the transaction was the result of the undue influence of one party over the other”. (See para. 9).

The Court of Appeal explained that there are two consequences which result when the presumption arises:

For the Court of Appeal, a Trial Judge must decide on “the totality of the evidence” whether an allegation of undue influence” has been proven, summarizing the essential factors as follows:

The nature and ingredients of the impugned transaction between the benefitting spouse or party and the other party are essential factors in deciding both whether the evidential presumption has arisen and whether the lender has rebutted it. If the judge concludes that there was no undue influence, the presumption is rebutted and does not apply: Rowatt, at para. 20. (See para. 13).

In this case, the Motion Judge determined the essential facts supporting the presumption were met: “[t]his is a classic case of a spouse who unquestioningly complied with any and all requests by her husband to sign documents related to his business”. (As quoted by the Court of Appeal at para. 15).

The Court of Appeal disagreed with this conclusion. The Court of Appeal noted that the Motion Judge had evidence before him that two lawyers acted for the Respondents, one of whom was the Ms. Rochon’s daughter. Moreover, there was “oral confirmation” from both lawyers that everything in the deal had been explained by an independent lawyer. (See para. 16).

The Motion Judge determined that there was no hard evidence of the independent legal advice – in other words, he was not comfortable with the absence of a Certificate of Independent Legal Advice. (See para. 18). Citing Bank of Montreal v. Duguid (2000), 2000 CanLII 5710 (ON CA), the Court of Appeal determined that this was an error: “the presumption of undue influence can be rebutted in the absence of independent legal advice.” (See para. 33).

The Court of Appeal also determined that the Appellant’s inquiry of Respondent’s counsel as to whether everything had been explained to Mr. and Ms. Rochon was “sufficient to protect the appellant from Ms. Rochon’s assertion of presumed undue influence”. (See para. 32).

With respect to the nature and ingredients of the presumed transaction, the Court of Appeal noted that it was insufficient to examine “only the nature of the relationship between Mr. and Ms. Rochon”. (See para. 22). From the Court of Appeal’s perspective, Ms. Rochon had a significant interest in the corporation and this was “not a transaction which, from a business point of view, was of no benefit to Ms. Rochon”. (See para. 27). Moreover, the Motion Judge’s characterization of the Respondents’ relationship as one where Ms. Rochon “unquestioningly complied with any and all requests by her husband to sign documents” did not justify a finding of undue influence.