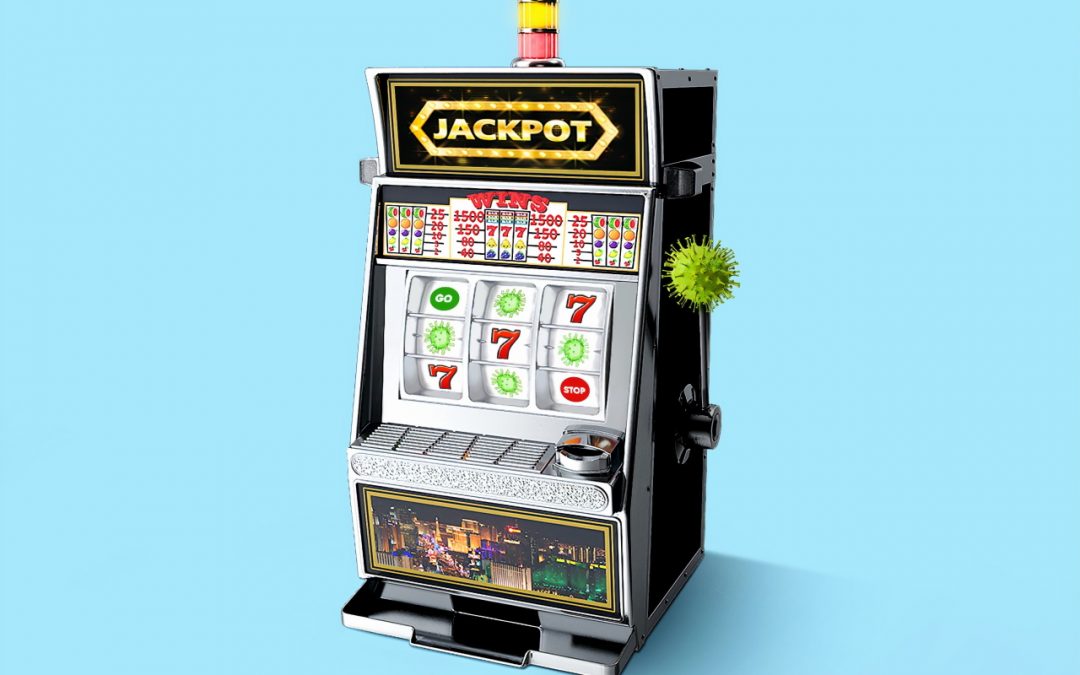 On Friday, July 24, 2020, the Supreme Court of Canada is releasing its decision in Atlantic Lottery Corporation v. Babstock & Small. At issue is the certification of a class action over government-sanctioned video lottery games and waiver of tort as a cause of action. The claim is brought on behalf of all persons who paid to play VLTs in Newfoundland & Labrador since 2006 and they seek disgorgement of revenue. Head over to Fantasy Courts to lock in your predictions.

The Atlantic Lottery Corporation (ALC) is a corporation constituted by the governments of the Atlantic Provinces to conduct lotteries and other gambling activities on behalf of the Crown. Douglas Babstock and Fred Small brought an application for certification as representatives of a class action against ALC and other third party suppliers. The plaintiffs allege that VLT games are inherently deceptive in their operation leading to users developing dependency on and addiction to VLT gambling. The causes of action included breach of contract, negligence, unjust enrichment, and waiver of tort.

The application judge refused a motion to strike and then certified the class action. A majority of the Court of Appeal affirmed the certification except for claims under the Competition Act and Statute of Anne, 1710. Justice Welsh in dissent would have allowed the appeal, set aside the certification order, and struck the claim in its entirety.

Before the SCC, the Appellant corporations frame the case as an unnecessary radical change in the law. They argued that the Court of Appeal’s judgment recognizes a new waiver of tort cause of action that permits a disgorgement remedy for all torts and grants a remedy where there has only been a breach of a duty of care, but no resulting loss or injury. The Appellants argued that it runs counter to the compensatory principle, which promotes restoration, not punishment or deterrence. They further argue the claim would fail on causation: there is no causal connection between the alleged deception and ALC’s profit.

The Respondent plaintiffs argue that the Court of Appeal did not approve a new cause of action. Waiver of tort is not novel, but instead “one of the lesser appreciated areas within the scope of the law of restitution”. Rather than being “gain-based”, the claim is “compensation-based” with a remedy based on unjust enrichment gained by commissions of a wrong without reference to loss, injury, damage or deprivation to or of the claimants. The Court they argue was obliged to permit claims with a possibility of success to proceed, regardless of their novelty or uniqueness.

I suspect we’ll see some split decisions in this complex torts case. I’m leaning towards appeal dismissed (or some sort of win for the Respondents even if it’s allowed in part), but with quite a bit of clarification on waiver of tort.

On July 17, 2020, the Supreme Court of Canada released its decision in R. v. Thanabalasingham, 2020 SCC 18. As 89% of players predicted, the SCC dismissed the appeal, ruling that the accused’s right to trial within a reasonable time was breached because it took over four and a half years for his trial to begin.

Thanabalasingham was charged with the second-degree murder of his spouse in August 2012. The preliminary hearing lasted more than a year. In June 2015, his trial was scheduled for February 2018, but it was later rescheduled to proceed in April 2017. He brought a motion for a stay of proceedings pursuant to s. 11 (b) of the Charter. The trial judge ordered the stay. The Court of Appeal, in a 3:2 split decision, upheld the trial judge’s order.

In unanimously dismissing the appeal, the SCC noted that the delay in this case far exceed the 30‑month presumptive ceiling established in Jordan. The preliminary hearing was not a discrete exceptional event and its length was not outside the Crown’s control. The Court also found that even though most of the delay was before Jordan was released, the “transitional exceptional circumstance” does not justify the delay. This was particularly so because the case would have qualified for a stay under the pre-Jordan framework set out in R. v. Morin.

Good luck with your predictions. We’re still aiming to wrap up the season at the end of July, so you’ll have a chance to start fresh soon. Thanks as always for playing.