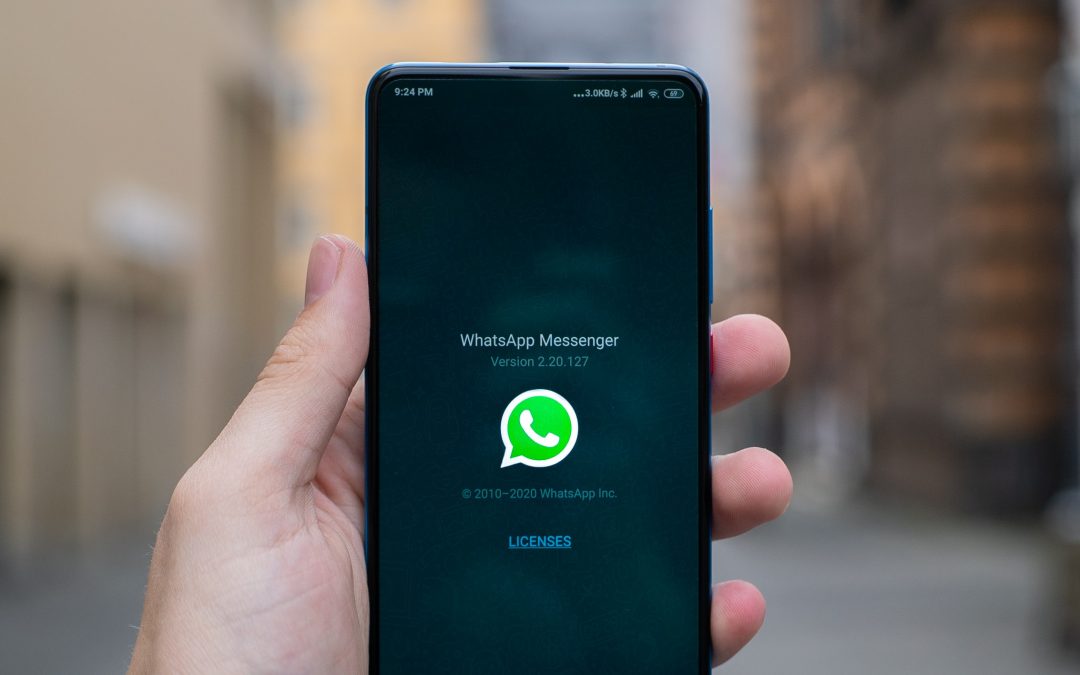 The Respondent subsequently brings an action for defamation against the Appellants; thereafter loses the campaign.

The Appellants are initially successful on the issue of whether “WhatsApp” should be considered a “broadcast”, but subsequently lose an appeal at the Divisional Court. The matter is sent back for, inter alia, a more fulsome investigation of the term “broadcast”.

Although the Court of Appeal determines the Divisional Court erred in its analysis, the Court of Appeal arrives at the same result: “the public interest in permitting the [Respondent’s] action to proceed must prevail”. (See para. 57). The Appellants’ appeal is dismissed.

As noted in 1704604 Ontario Ltd. v. Pointes Protection Association, 2018 ONCA 685, described by the Court of Appeal at para. 26 as the “seminal case on the interpretation of s. 137.1”, those who are the targets of criticism sometimes resort to litigation, not to “vindicate any genuine wrong”, but to “silence, intimidate, and punish those who have spoken out”. (See Pointes at para. 3). Lawsuits brought to improperly limit public debate by silencing and/or financially punishing critics have come to be known as “SLAPP” (Strategic Litigation Against Public Participation).

The Court of Appeal determined the “proper application” of s. 137.1(3) of the Courts of Justice Act was set out in Pointes. (See para. 3). In Pointes, Doherty J.A. provided the following summary of the legislation:

On the “threshold question” (i.e. whether the Appellants’ expression should be protected by s. 137.1 of the Courts of Justice Act on the basis it relates to a matter of public interest), the Court of Appeal says:

In my view, expressions concerning racism, sexism, corruption, abuse of union funds, and misconduct by a candidate for President of the Toronto Local of a Canadian public sector union relate to a matter of public interest. (See para. 41).

Citing Platnick v. Bent, 2018 ONCA 687, the Court of Appeal noted “it may be appropriate” to begin the s. 137.1(4)(b) analysis by asking whether the underlying claim has “the hallmarks of a classic SLAPP”. For the Court of Appeal, these include:

The Court of Appeal noted that both the quality of the speech in question and motivations of the speaker are relevant to the measure of public interest afforded in protecting the expression. (See para. 60). As such, the Court of Appeal concluded that the Motion Judge’s decision that the Appellants’ “attack ads” (see para. 58) are not protected speech, was an appropriate application of appellate guidance from Pointes on the balancing required under s. 137.1(4)(b). (See para. 60).

It remains to be seen whether Leave to Appeal will be sought in this matter. Considering the right to free expression is a significant value in Canadian law, might there be an issue of public importance resulting from the reverse onus placed on the Appellant? Qui vivra, verra.