Constitutionality of the Genetic Non-Discrimination Act 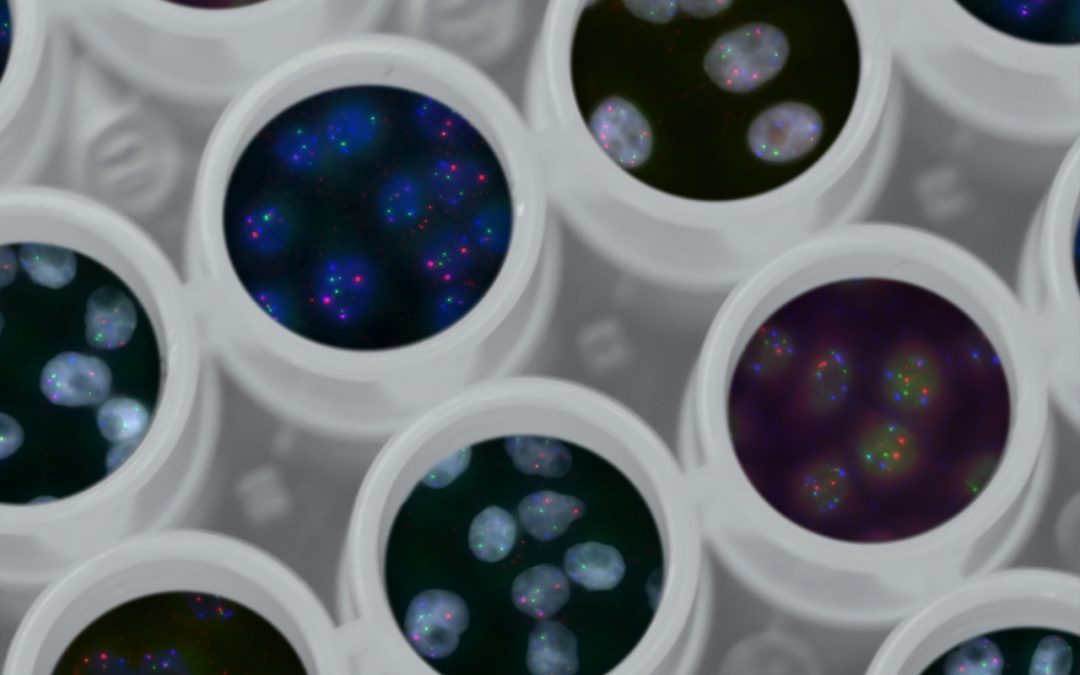 On Friday, July 10, 2020, the Supreme Court of Canada is releasing its decision in Canadian Coalition for Genetic Fairness v. Quebec. Head over to Fantasy Courts to lock in your predictions. At issue is the constitutionality of the Genetic Non-Discrimination Act (“GNDA”), which prohibits anyone from compelling someone to take a genetic test or from disclosing the result of a test already taken. The federal government was concerned that employers may expect employees to undergo genetic testing or that insurance companies may start demanding the results of genetic tests from insured persons. The GNDA provides for serious penalties including imprisonment.

Quebec took issue with this federal law on the basis that it was ultra vires to the jurisdiction of the Parliament of Canada over criminal law under paragraph 91(27) of the Constitution Act, 1867. It referred the case to the Quebec Court of Appeal. The QCCA unanimously found it was on the basis that the object of the legislation, fostering access to genetic testing for medical purposes by preventing the unauthorized use of the results by third parties, does not truly fit within the framework of criminal law.

This case gives the Supreme Court of Canada an opportunity to consider the limits of Parliament’s criminal law power. What is somewhat bizarre with this case is that the Attorney General of Canada is not supporting its own federal law and instead is agreeing with Quebec that the law does not have a criminal law objective. As a result, the appellant is a national advocacy organization rather than the Attorney General of Canada. [Editor’s note: The original bill of the GNDA was a private member’s bill introduced by  Senator Jim Cowan rather than being a federal government initiative. The Minister of Justice had raised concerns about its constitutionality before a Standing Committee. This helps explains the Attorney General of Canada’s position before the SCC. See “Legislative Summary of Bill S-201: An Act to prohibit and prevent genetic discrimination“.]

The Canadian Coalition for Genetic Fairness argued that the elements of a valid criminal law are present: the challenged provisions consist of prohibitions, they are backed up by serious penalties, and they have a criminal law purpose. There was evidence that Parliament in enacting the law was responding to a harm to peoples’ health. Further, a number of experts testified before standing committees, including Professor Peter Hogg, that the law was a valid exercise of Parliament’s criminal law power. The Respondents argued that the pith and substance of the Act is to protect and promote health and that there is no “real public health evil” that would ground the legislation in the criminal law power. In particular, it argued that the law ends up imposing terms and conditions on which the insurance market operates, which is a matter of provincial jurisdiction.

I think this will be a very close appeal. With the Attorney General of Canada not supporting its own law, I’m leaning towards appeal dismissed overall, but I think it could easily go either way. Julia Kalinina wrote a detailed comment on the case following its hearing for TheCourt.ca. She noted that Justice Moldaver’s questions made it seem that he was in favour of allowing the appeal.

On June 26, 2020, the Supreme Court of Canada dismissed the appeal in Uber Technologies Inc. v. Heller, 2020 SCC 16. As our guest blogger Nora Parker predicted, it was an 8:1 split with Justice Côté dissenting. The majority found that an agreement saying an UberEats driver had to go to arbitration in the Netherlands instead of suing in Ontario was so unfair it was invalid. The majority applied the doctrine of unconscionability and looked at two elements:  whether there is an inequality of bargaining power and whether there is a resulting improvident bargain. It found there was clearly inequality of bargaining power because the arbitration agreement was part of a standard form contract that Heller was powerless to negotiate any of its terms. The improvidence of the arbitration clause is also clear because the mediation and arbitration processes require US$14,500 in up-front administrative fees which was close to Heller’s annual income and did not include costs of travel, accommodation, legal representation or lost wages.

Despite the result, the reasons for judgment were disappointing for employment lawyers because the majority declined to consider whether the arbitration agreement was also invalid because it has the effect of contracting out of mandatory protections in the Employment Standards Act. Justice Brown wrote concurring reasons stating that contractual stipulations that foreclose access to legally determined dispute resolution are unenforceable not because they are unconscionable, but because they undermine the rule of law by denying access to justice. They are therefore contrary to public policy. Justice Côté would have allowed the appeal on the condition that Uber advances the funds needed to initiate the arbitration proceedings. Her dissenting reasons focused on the importance of freedom of contract.

Thanks as always for playing and good luck with your predictions this week!