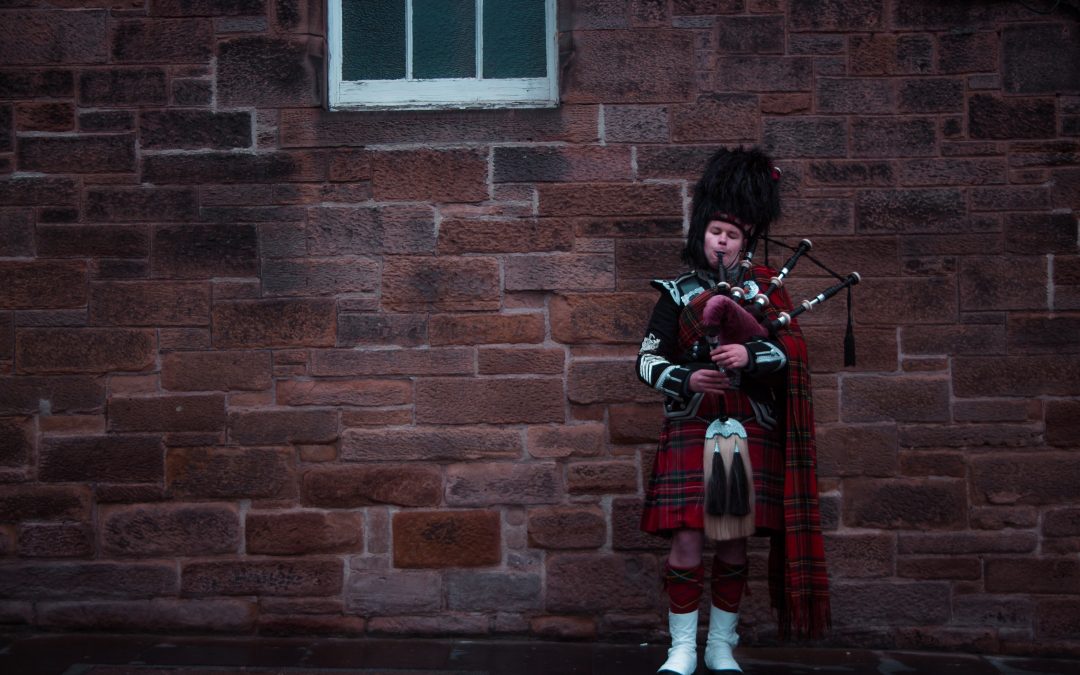 During the stay-at-home order (keep-in-touch, but don’t touch?) members of these Pipes and Drums moved their band practice online. The group is made up of members from the 48 Highlanders—a reserve regiment, tasked as infantry and located in the heart of downtown Toronto since 1891—read more about the Regiment here.

And click here for their performance of the 44 March, composed by Angus McDowell. As well as here’s the Regimental newsletter: The Falcon.

Thank you: Garry Anderson who served in the Regiment [not the band]) as an infantryman for 3 years), and his wife (Canadian Citizenship & Immigration lawyer, Mississauga) Karen Kwan Anderson, for sharing the video.

And thank you also: Sgt Adam Bernard (retired) for the layout and graphic design of The Falcon.