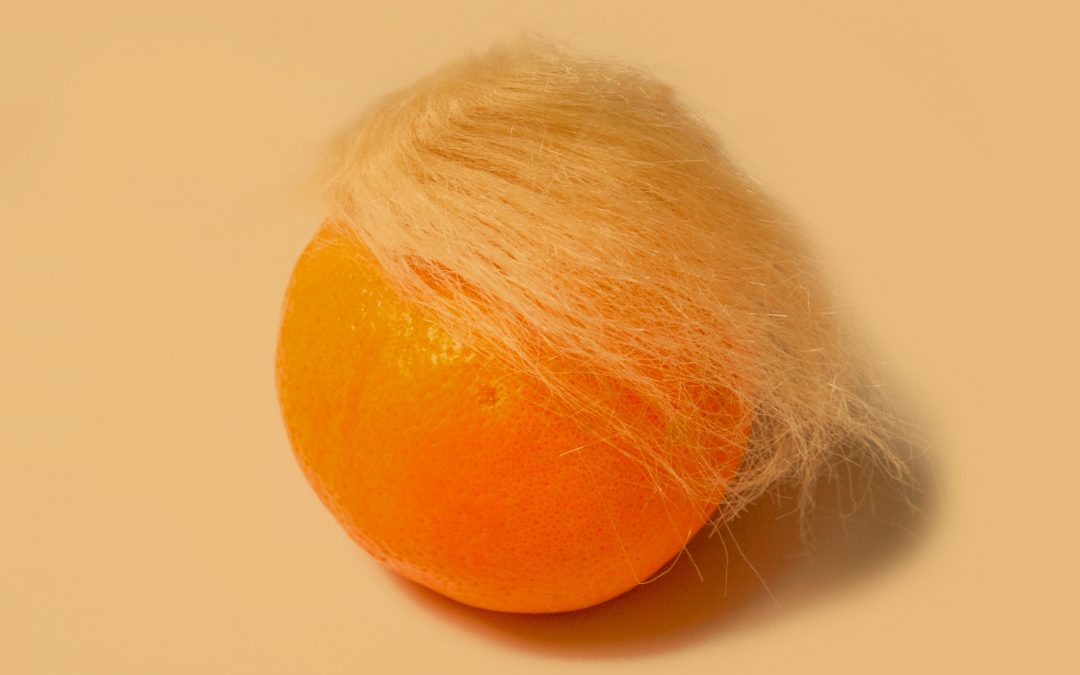 I have been on a strict news diet this week. I had been gorging on rolling news and it was taking its toll; nobody could have mistaken me for Mr Jolly on Monday. Sometimes it all just feels a bit overwhelming: so much pontificating from no-fact columnists and a sense that there’s little you can do about any of it. But I have discovered a news antidote and it’s brought everything back into perspective.

On my phone I have an app called Nextdoor. It’s available in lots of countries and offers a community noticeboard, just for your specific neighbourhood. It’s not anonymous, so people tend to be polite, helpful and generous of spirit and, over recent weeks, I’ve been able to see a community pulling together with thoughtful offers of assistance. Even the biggest alerts are never that terrifying: maybe a shady-looking character has been spotted stealing pot plants.

This week the most commented-on post ran, “Help! I tried to bleach my roots tonight and my hair has turned completely orange. Are there any hairdressers out there? Tell me what to do?” Now, with London still dormant, I would have thought that this was a wonderful opportunity to try out the orange – perhaps it might be just the thing to add a bit of zip to your week, give you a little extra standout in the queue at the supermarket. But the author was not happy with her handiwork.

Despite the clear instruction in her post that she wanted to hear from professional hairdressers, this did not deter others. There were a lot of replies that began along the lines of “While I am not a hairdresser…” or “I have no expert knowledge but…” It seemed that everyone felt entitled to chip in; I was tempted to add my embrace-the-orange advice as I was clearly just as well informed as everyone else.

One person advised to dye it purple as the two colours would apparently cancel each other out (surely this was a joker at play?). Someone else – a real hairdresser – said that more bleach was needed but if you did this yourself your hair might all fall out. Suddenly my go-orange campaign seemed to have the potential both to push the fashion boundaries and to be wise. I was just about to dive in when the woman posted to say that a hairdresser had called her and all was at peace again in the follicle world. I was a little disappointed – no new baldies, no orange delights.

You can also depend on there being a post about a lost cat. But if you are hoping for any drama – a daring rescue mission or the cat found living a life of luxury on the proceeds of its mouse-catching – prepare to be disappointed. The kitty in question usually saunters back into the owner’s life of its own accord after a maximum of two days (“I was just away with my friend Tom for a few days. Stayed in a nice little shed.”) and a long chain of messages ends with “He’s home!”

Then there are numerous pictures uploaded of cats just going about their feline business but which are headlined, “Have you lost this cat?” There’s another one today: “Is anyone missing a tail-less cat?” It even includes a picture of said animal looking rather relaxed about its life. (It would have been more fun if the cat had posted, “Has anyone seen a cat’s tail? Lost in park. Can offer dead mouse as reward.”)

I am thinking of spicing things up by posting a picture of a Bengal tiger with the caption, “Has anyone seen Timmy? He weighs 250kg, will be scared on his own and is fond of eating limbs.” Or perhaps a missing emu would keep people on their toes but a little less terrified. Then, hopefully after some hullabaloo, I could add a final note. “Good news! Timmy the tiger came home last night!” Or “Edna the emu is back in her nest – thanks for all the help!”

And people are funny too. How about: “Hello, I’m looking for help with garden clearance, does anyone have a pig I can borrow? Failing that, a strong teenager? I can’t pay much but can donate homemade cake, savoury stuff and/or art.” I am desperate to know how you get away with paying a teenager in savoury snacks and a vague art offer – a watercolour? An embroidered tableau? A reclining nude?

In short, sign up to Nextdoor. It will bring back focus, make you cat-aware and you might even end up with some nice art. Oh, and if you do see my emu…

Andrew Tuck (editor of Monocle magazine and writer of  the weekly column for the email newsletter, The Monocle Weekend Edition on Saturday.)