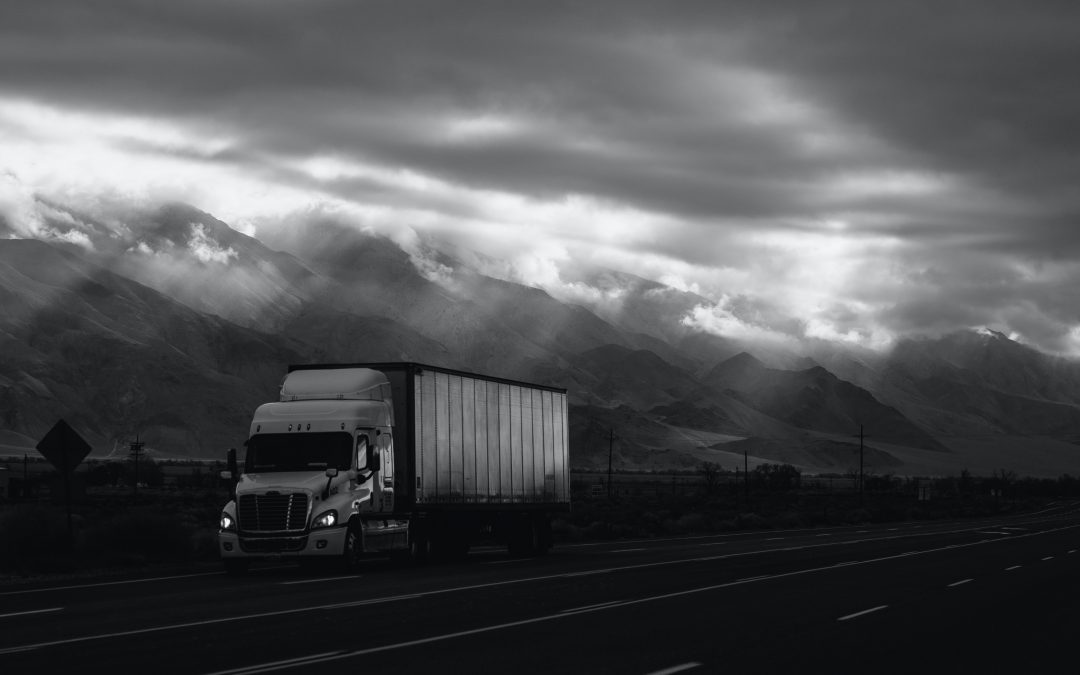 The Appellant, a citizen of India and permanent resident of Canada, develops a scheme wherein he falsely reports the theft of a semi-tractor trailer, collects insurance money, and then resells the vehicle.

He pleads guilty to 2 counts of fraud and 1 count of forgery under the Criminal Code; 1 count of tampering with a VIN under the Highway Traffic Act.

At the sentencing hearing, the Judge accepts the following joint submission: 1 day’s imprisonment on each of the criminal offences (taking into account 153 days of pre-sentence custody) and a restitution order of $85,672.15. The Judge added $500 on the Highway Traffic Act offence.

Significantly, the sentence is “enhanced to be the equivalent of seven and one-half months’ imprisonment”. (See para. 3). A removal order is issued against the Appellant under the Immigration and Refugee Protection Act (“IRPA”). The effect of the enhanced credit is that the Appellant loses his right to appeal the order.

The Court of Appeal noted that, normally, the purpose of enhanced credit under s. 719(3.1) of the Criminal Code for pre-sentence custody is “to compensate an offender for lost rights or harsh conditions”. In this case, the Appellant was in an “odd situation”: the enhanced credit he received actually resulted in detrimental immigration consequences. The reason is that enhanced credit (153 days enhanced to be the equivalent of 7.5 months’ imprisonment) triggered the “at least six months” language in s. 64 of the IRPA. (See para. 9).

Citing R v Ali, 2015 MBCA 64 at para. 12 and R v Anthony-Cook, 2016 SCC 43 at paras. 54 and 59, the Court of Appeal noted its “expectation” that, in sentencing non-citizens (and where collateral immigration consequences may result), “all counsel have an obligation to raise the issue with the sentencing judge and, failing that, the judge should raise the issue on his or her own motion before imposing sentence.”

The Court of Appeal also confirmed that these obligations apply equally to joint submissions on sentence, noting “sentencing on such plea bargains should not be ‘done in the dark’”. (See para. 7).

As such, even though counsel at the sentencing hearing failed to raise the collateral immigration consequences of enhanced credit, the Court of Appeal determined it was an error for the Judge to not consider those consequences. (See para. 11).

Counsel for the Respondent (via videoconference): Neil Cutler (Manitoba Department of Justice, Winnipeg)