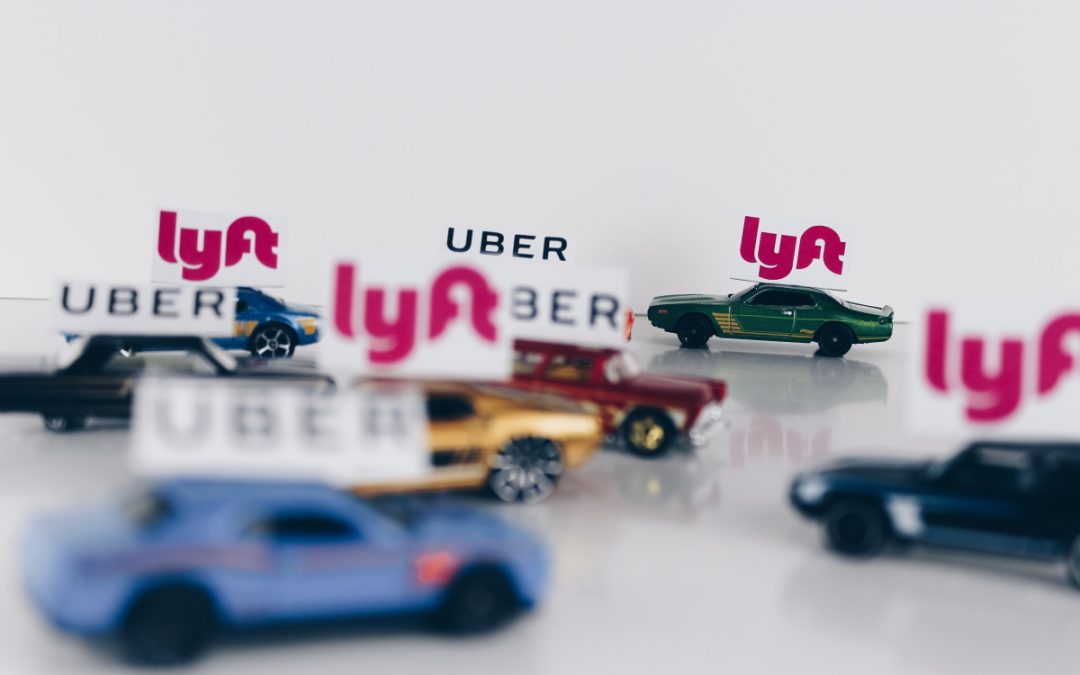 On Friday, June 26, the Supreme Court of Canada is releasing its decision in Uber v. Heller regarding the validity of mandatory arbitration clauses and illegal contracting out of the Employment Standards Act. Head over to Fantasy Courts to lock in your predictions.

[This week’s decision preview is by Nora Parker. Nora has closely followed the Uber saga and wrote about it last year for TheCourt.ca. She recently graduated with her J.D. from Osgoode Hall Law School.]

In cities around the world, Uber enters into Service Agreements with drivers who then use the Uber App to connect with riders. Mr. Heller entered into such an agreement with Uber in June 2016. Mr. Heller claims that Uber misclassified him as an independent contractor rather than an employee. As a result, Mr. Heller alleges that Uber has failed to abide by the minimum standards established in Ontario’s Employment Standards Act (ESA). He filed a class action on behalf of a putative class including any driver working for Uber since 2012, and claimed $400 million in damages.

In response, Uber filed a motion to stay the proceeding in favour of arbitration in the Netherlands. This case pertains solely to the enforceability of the arbitration provision included in every Uber Service Agreement. If it is enforceable, then the question of whether or not Mr. Heller is an employee under the ESA must be resolved by an arbitrator in the Netherlands.

The motion judge upheld the arbitration clause and granted Uber’s stay. According to Justice Perell, Mr. Heller is a commercial party and therefore the arbitration clause is government by the International Commercial Arbitration Act, 2017 (ICAA). Under the competence-competence principle, an arbitrator is the appropriate authority to determine questions of jurisdiction. Justice Perell also held that while arbitration agreements are prohibited in other legislation, s. 5(1) of the ESA does not make such an explicit prohibition and therefore the Uber agreement cannot be found to be an illegal contracting out. Finally, Justice Perell held that there were no grounds for finding that the provision was unconscionable.

In January 2019, Justice Nordheimer for the Ontario Court of Appeal overruled the motion judge. The Court of Appeal held that the Mr. Heller is not a commercial party and therefore the Arbitration Act, and not the ICAA, applies. There were two determinative issues on appeal. First, Justice Nordheimer held that the arbitration clause is indeed an illegal contracting out of the ESA. It is therefore invalid, and as a result, falls into one of the exceptions to a mandatory stay under the Arbitration Act. Second, the Court of Appeal held that the clause is unconscionable according to the four-part test set out in Titus v William F. Cooke Enterprises Inc.

In submissions to the SCC, the following issues were raised:

During submissions, Justice Brown suggested that he was not convinced that the doctrine of unconscionability was the right frame of analysis to address the problem with the arbitration clause. Along with Justice Rowe, he appeared more inclined to consider the rule of law implications for a clause that may function effectively to block adjudication. Additionally, several Justices expressed concern with the four-part test for unconscionability, and the weight given to the respective elements. Friday’s decision may provide clarity on this matter. Finally, Justice Karakatsanis alluded to how previous tests developed by the Court for enforcing arbitration agreements have been for different contexts to the one before the Court now (i.e. Siedel). So, we may see a test emerge specifically for arbitration agreements in the employment context.

On the balance, I suspect the SCC will uphold the Ontario Court of Appeal’s decision, though Justice Côté may dissent and uphold the arbitration clause as enforceable.

On June 18, 2020, the Supreme Court of Canada released its decision in R. v. Zora, 2020 SCC 14. In a unanimous decision, the Court allowed Zora’s appeal, quashed his convictions, and ordered a new trial on two counts of failing to attend at the door. At issue were the elements of the offence of failure to comply with conditions of undertaking or recognizance. Is the mens rea for s. 145(3) to be assessed on a subjective or objective standard? The Court found that the Crown is required to prove subjective mens rea and establish that the accused breached a condition knowingly or recklessly.

The presumption is that Parliament intends crimes to have a subjective fault element unless there is a clear legislative intention to overturn the presumption. If the offence in the Criminal Code is ambiguous as to the mens rea, then the presumption has not been displaced. In the present case, the SCC found that the text and context of s. 145(3) suggest that Parliament intended for subjective fault to apply. Furthermore, a subjective fault requirement is consistent with the penalties and consequences which flow from conviction under s. 145(3) which can include imprisonment even if the offender is acquitted of the underlying charge.

In terms of predictions, 89% of players correctly picked the outcome for the Zora appeal. We now have a couple players battling for top spot with six correct predictions in a row. Although we’re nearing the halfway mark on the year, the Court has only released 16 decisions to date. It normally releases 60+ in a year. We’ll extend the current season a bit longer with the aim of stopping it sometime late July or early August. In the past, the Court hasn’t released decisions in August. As always, thanks for playing!