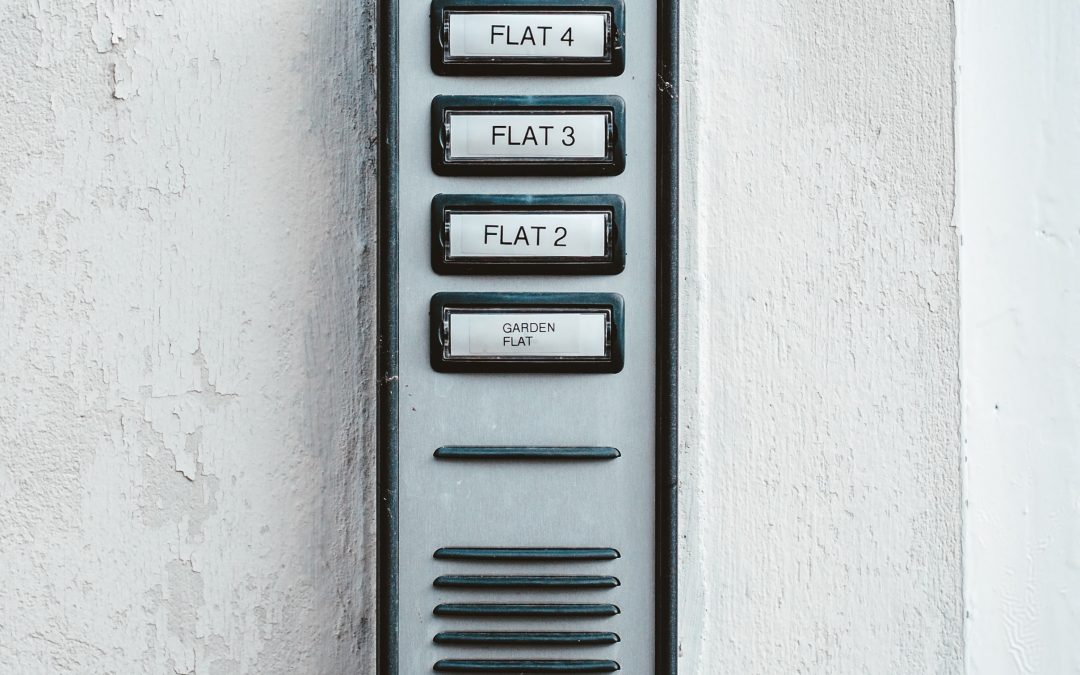 On Thursday, June 18, 2020, the Supreme Court of Canada is releasing its decision in R. v. Zora. At issue is whether the offence of failing to comply with a condition of undertaking or recognizance should be assessed objectively or subjectively. Read our preview below and head over to Fantasy Courts to lock in your prediction.

Zora was granted bail on the condition he obeys a curfew and presents himself at his front door within five minutes of a police officer or bail supervisor attending his house. Zora twice failed to answer the door. He said he may have been sleeping during the two police checks and it was difficult to hear the doorbell from where he slept. He was undergoing methadone treatment, which made him sleepy, so he often went to bed earlier than usual. Going forward, he set up a better system to alert him where he slept. He had no further problems complying with his bail conditions.

Nonetheless, Zora was convicted of breach of recognizance pursuant to s. 145(3) of the Criminal Code:

Failure to comply with appearance notice or summons

(a) an indictable offence and liable to imprisonment for a term of not more than two years; or

(b) an offence punishable on summary conviction.

The provincial court judge effectively applied a standard of objective mens rea. He suggested it is not a defence to the charges to not answer the door because the accused person did not hear the doorbell, was passed out after drinking, or did not want to answer. Zora appealed his conviction on the basis the trial judge erred by applying the wrong mens rea standard to the offence.  The summary conviction appeal judge noted conflicting authorities, but found he was bound by R. v. Ludlow, 1999 BCCA 365 which held that the mens rea requirement is largely objective.

A majority of the Court of Appeal dismissed his appeals. They found that while s. 145(3) was ambiguous, the correct approach was to assess the mens rea of the offence objectively. Fenlon J.A., in dissent, would have applied a subjective standard. In her view, neither the words nor the design of the offence supports a clear legislative intent to displace the presumptive subjective fault element that is the foundational principle of the criminal law.

The parties agree that s. 145(3) is a truly criminal offence and not a strict liability offence. Zora submits there is a presumption of subjective mens rea for true crimes: those without a guilty mind will not be punished. Nothing in the wording of s. 145(3) supports the application of an objective fault standard. Zora states these types of offences are “administration of justice offences” as they rarely involve harm to a victim and can be committed only after a substantive offence has been committed or alleged. These offences have the most devastating impact on those with marginal social support, who are struggling with addiction, poverty, and cognitive dysfunction. The Crown acknowledges there is a statutory presumption of subjective mens rea but submits the presumption is rebutted. The Crown argues that it would be contrary to the proper administration of justice, and the protection of the public, if the enforceability of bail conditions depends on the variable whims, frailties and peculiarities affecting an individual’s ability to comply with their release conditions.

With the BLM and defund the police protests, the timing of the decision is apt. These administration of justice offences disproportionately affect marginalized communities. This appeal reminds me of the R. v. Boudreault, 2018 SCC 58 decision in which the Court (Côté and Rowe JJ. dissenting) struck down the mandatory victims’ surcharge for convicted criminals. In that case, people were going to jail simply because they were poor. In terms of a prediction, I’m going with appeal allowed.

On Friday, June 12, 2020, the SCC released its decision in Conseil scolaire francophone de la Colombie-Britannique v. British Columbia, 2020 SCC 13. In a 7:2 split with Brown and Rowe JJ. dissenting, the Court allowed the appeal in part. Practically, the decision was a big victory for minority language education rights in Canada and clarified the approach to s. 23 Charter rights. Justices Brown and Rowe’s reasons were more akin to concurring reasons as all judges agreed that the appellants were entitled to a number of French-language schools that they had been previously denied and were entitled to millions in Charter damages. The disagreement between the sets of reasons was primarily focused on the approach to the s. 23 analysis and the extent to which it departs from previous jurisprudence.

The majority wrote that the courts below adopted an inordinately narrow interpretation of s. 23 of the Charter and its role in the Canadian constitutional order. If a court finds that the number of minority language students is comparable to the numbers of students in local majority language schools, then the minority is entitled to a homogeneous school. In B.C., this means that there are enough students to justify eight new French-language schools. The majority also found that both minority and majority-language students should get the same quality and experience at school. A breach of s. 23 right cannot be justified at the s. 1 stage on the basis of saving money. Lastly, the majority held that governments can’t avoid paying damages for decisions based on their policies.

That’s a wrap on the appeals that were heard in Winnipeg in 2019. With the onset of Covid-19, the Court has no doubt had to pivot from doing more hearings outside of Ottawa. They heard three appeals and one leave to appeal hearing by way of Zoom in June. It’s unclear whether the hearings in the fall will be in-person or not, but I expect we haven’t seen the last of Zoom SCC hearings.

Thanks for playing and good luck this week!