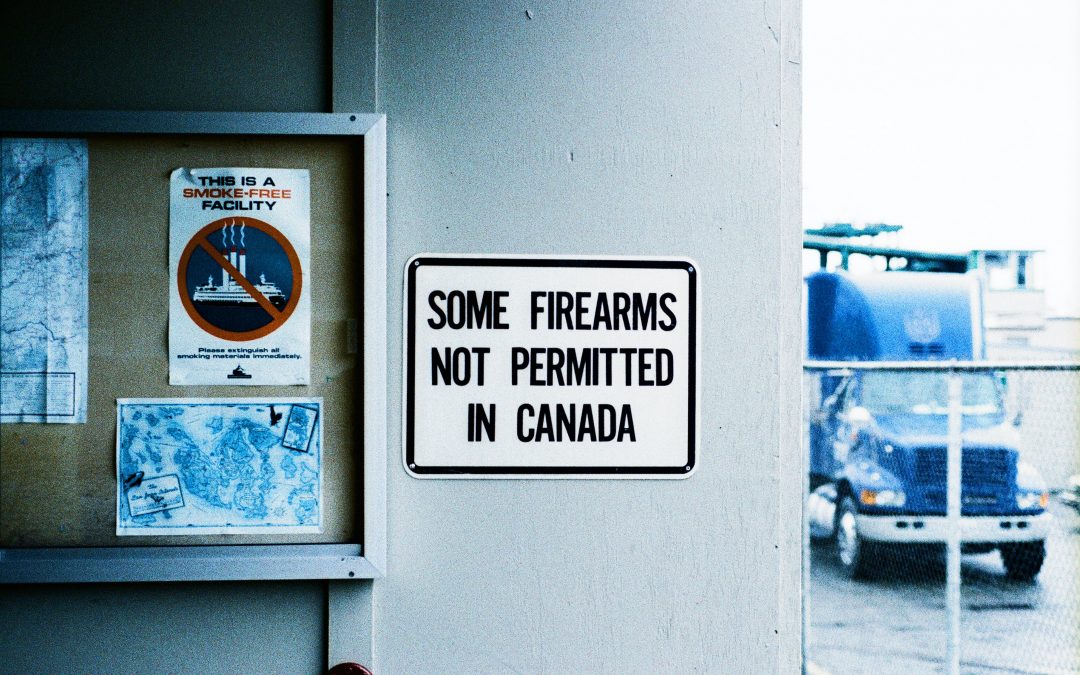 The Appellant is driving in a stolen truck, “fled after exiting”, but is apprehended by police “a short time later”. While being searched, and after being asked if he had any weapons, he mentions a “22” in the truck, “in the door on my side”. (See para. 2). The police find a Mossberg .22 in the pocket of the driver door, barrel sawed off; 7 shells in the magazine; positioned hand grip up so “the driver could easily reach it”. (See para. 3).

The Court of Appeal summarizes the evidence at trial as follows:

The appellant testified that that truck was lent to him by Liam Bird so that he could drive from the Paul Band Reserve to Edmonton, and that he had no idea that Liam Bird had stolen it from the owner, Bernice Bird. The trial judge found that a more prudent person would have made more inquiries, but she was left with a doubt as to whether the appellant knew the truck was stolen. The appellant testified that he eventually became aware that the firearm was in the truck, but he did not examine, move or discard it: “Well, because it doesn’t belong to me, right. It’s . . . I just couldn’t throw it away . . .”.(See para. 5).

The Trial Judge rejects the argument the Appellant (then Accused) did nothing to exercise control over the firearm: “Looking at all of that evidence, I am satisfied that he knew the gun was there, and that it was in fact in his personal possession, and by failing to take steps with regard to making it safe…that he was assuming control over it”. (See para. 6).

The Appellant appeals his convictions for possession of a .22 rifle without authorization and use of a firearm in a careless manner. The Court of Appeal dismisses these grounds of appeal; however the appeal is allowed with respect to 2 counts “conceded” by the Crown (i.e. possession of brass knuckles and possession of a firearm with readily accessible ammunition). (See paras. 7, 27). Some issues were abandoned.

Being in a truck known to contain an object does not necessarily put the Appellant in “possession” of that object. (See para. 10). So what led the Court of Appeal to reject this ground of appeal?

Possession is defined at s. 4(3) of the Criminal Code:

(i) has it in the actual possession or custody of another person, or

(ii) has it in any place, whether or not that place belongs to or is occupied by him, for the use or benefit of himself or of another person; and

(b) where one of two or more persons, with the knowledge and consent of the rest, has anything in his custody or possession, it shall be deemed to be in the custody and possession of each and all of them.

The Court of Appeal spelled out the elements of personal possession this way:

Whereas the Appellant argued that physical custody of the firearm is a required element for personal possession, the Crown maintained there is no requirement that there be “skin to metal” contact. (See para. 12).

The Court of Appeal agreed with the Crown. It determined, citing R. v Morelli, 2010 SCC 8 at para. 16, that physical custody may exist even where there is no actual touching of the firearm. The Court of Appeal provided the following examples and explanation:

From this discussion, the Court of Appeal determined the “crux” of this case was whether it could be established that the Appellant was in control of the firearm, even if he didn’t handle it. (See para. 14). The Appellant’s argument, made pursuant to R. v Christie (1978), 1978 CanLII 2535 (NB CA), was that he lacked control based on the notion of “innocent possession”:

He admits he saw the gun in the truck, but testified he took no interest in or control of it. His purpose was to drive the truck to Edmonton, and he did not regard discarding the firearm as an option. While he knew the gun was in the truck, he never handled it, and he had an express intention of never exercising control over it. The absence of the “intention to control”, he argues, required an acquittal. (See para. 20).

The Court of Appeal rejected the Appellant’s interpretation of Christie, but suggested this approach could have worked if:

For the Court of Appeal, however, driving off with knowledge of a firearm in the truck demonstrates that the Appellant “exercised control and had sufficient personal possession…even if he did not actually touch the firearm”. (See para. 21).

Counsel for the Appellant (via WebEx): Deborah Hatch, Edmonton

Counsel for the Respondent (via WebEx): Maureen McGuire (Dept. of Justice and Solicitor General (AB), Edmonton)