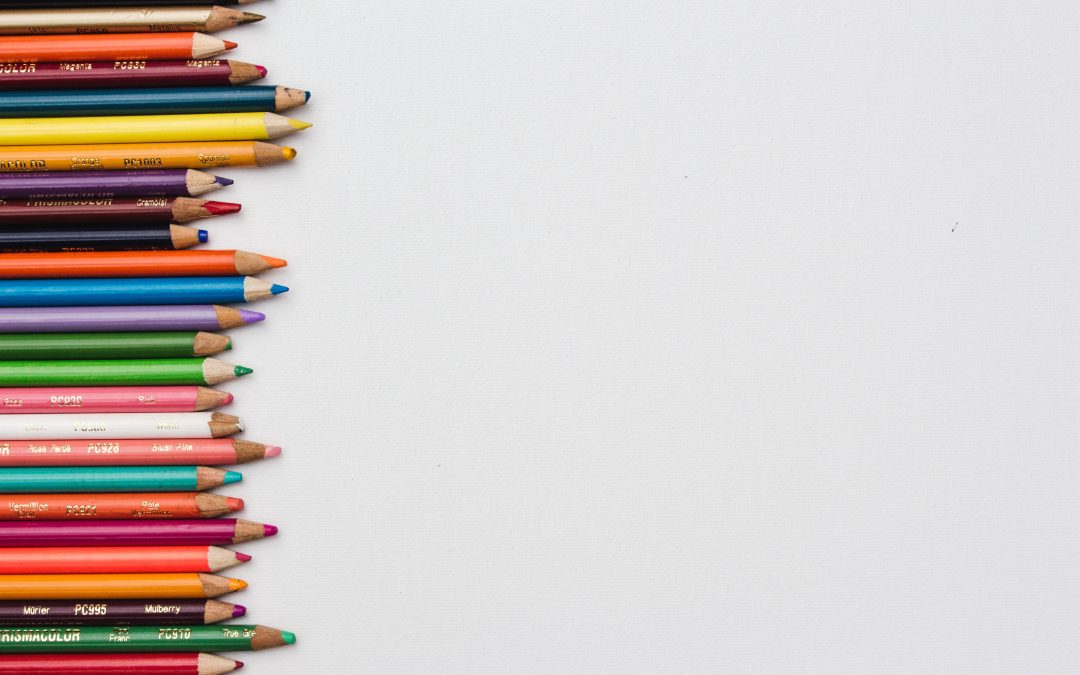 On Friday, June 12, 2020, the Supreme Court of Canada is releasing its decision in Conseil scolaire francophone de la Colombie-Britannique v. British Columbia. This appeal was one of two appeals that the SCC heard in Winnipeg last fall.

At issue is the scope and application of s. 23 of the Charter, which provides a positive right to minority-language education. The plaintiffs sought various orders requiring the Province to alter how it funds French-language education, remedy problems with inadequate educational facilities in a number of communities, and compensate the plaintiffs for the Province’s past failures to adequately fund French-language education. Following a 238 day trial (plus 3 days for a hearing on costs), the plaintiffs were partially successful and obtained an award for Charter damages arising from a failure to fund transportation costs. (At 6843 paragraphs or 1601 pages, the trial decision was the longest in the history of the BC Supreme Court.)

The plaintiffs appealed primarily on the basis that the trial judge was wrong to conclude they were not entitled to $300 million in educational capital projects they had requested. The Province cross appealed the award for Charter damages for transportation costs. The B.C. Court of Appeal dismissed the plaintiffs’ appeal and allowed the Province’s cross appeal. With respect to the remedy for failure to fund transportation costs, the trial judge failed to apply the traditional immunity for government action taken pursuant to a policy that is only later deemed unconstitutional. In other words, it wasn’t unconstitutional until the trial judge said it was, so the government shouldn’t have to pay Charter damages.

The plaintiffs appealed further to the SCC and raised a number of issues, including:

There are 29 reported decisions on CanLII in the history of this matter and two of those were full Supreme Court of Canada decision on procedural matters (2015 SCC 21 and 2013 SCC 42). There has been a steady flow of s. 23 Charter cases at the SCC, but in this case it seems to be more about the application of established principles and getting down to the nuts and bolts of what the s. 23 positive rights looks like in practice. Given that s. 23 rights vary somewhat in application by jurisdiction and some of what is at issue engages the policy-making role of the Legislature, I’m leaning towards appeal dismissed, split decision with Abella, Wagner and Côté JJ. dissenting (as was seen in Caron v. Alberta, 2015 SCC 56).

On May, 29, 2020, the SCC released its decision in R. v. Ahmad, 2020 SCC 11 for two appeals. The Court unanimously dismissed the Ahmad appeal, but was split 5:4 in allowing the Williams appeal. At issue was the application of the entrapment framework to dial‑a‑dope investigations. The majority found that there is “no reason to alter the carefully calibrated balance struck” in R. v. Mack, [1988] 2 S.C.R. 903, and R. v. Barnes, [1991] 1 S.C.R. 449. In the context of drug trafficking, an opportunity to commit an offence is offered when the officer says something to which the accused can commit an offence by simply answering “yes.”

The majority found that in cases where police only form reasonable suspicion during the phone call, courts cannot avoid reviewing the words spoken during the call and surrounding circumstances in order to determine whether an accused was entrapped. In Ahmad, the officer asked whether Ahmad went by the name the police had received in a tip. He didn’t deny it. The officer then asked, “You can help me out?” Ahmad responded, “what do you need?” This was sufficient to corroborate the initial bare tip and provide the police with a reasonable suspicion of drug trafficking before providing the opportunity to commit an offence. In contrast, in Williams, there was nothing in the accused’s responses to suggest that the phone number was being used to sell drugs before the officer provided the opportunity to traffic. He was therefore entrapped.

The dissent would have revised the doctrines to bring them in line with the “realities of the digital age”. It stated that courts should not be parsing conversations between police officers and the individuals they are investigating. It held that if the officer conduct in Ahmad’s case was acceptable, then the conduct in the William’s case cannot be said to rise to the level of an abuse of process. Moldaver J. wrote: “I believe that the reasonably informed observer in our society would be utterly bewildered by this distinction. That the jurisprudence of this Court has been interpreted to demand results that do not make sense when considered through an abuse of process lens is a sign that something has gone wrong, either in the interpretation or the formulation of the entrapment doctrine.”