Test for a Stay of a Child-Custody or Access Order 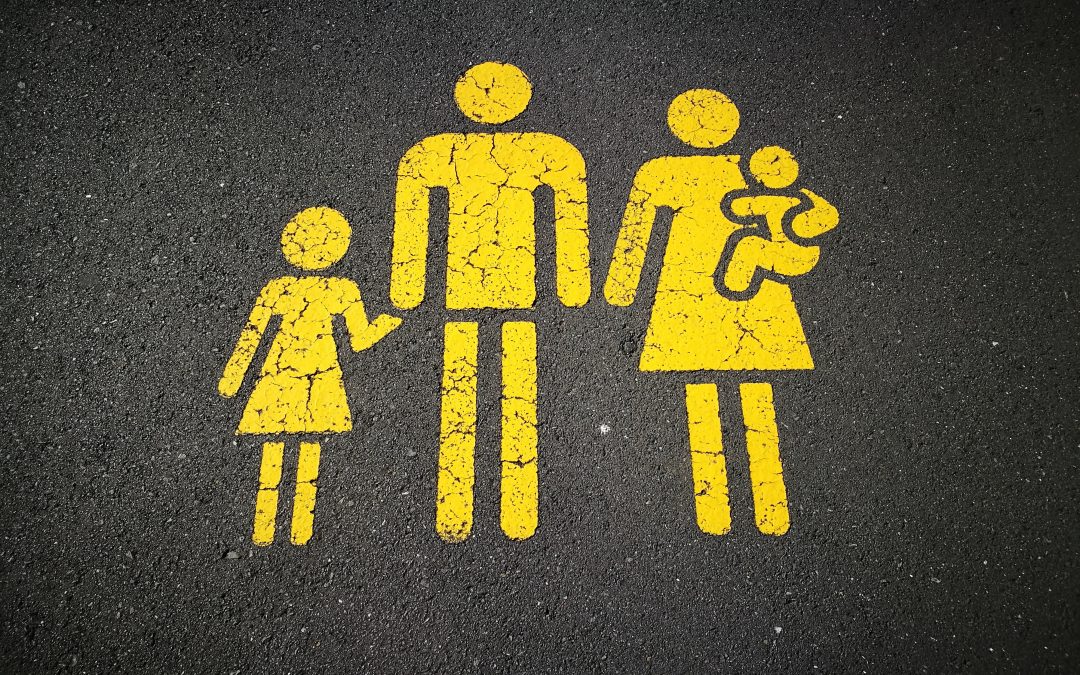 The Applicant applies for an Order staying a Case Management Judge’s Order with respect to child-custody and access.

The Orders relate to the Parties’ two-year old child, and an interim parenting and maintenance Order.

Wakeling J.A., for the Court of Appeal, declines to grant a stay; finds “no reason to grant an interim parenting and maintenance order that is different from existing orders on these subjects”. (See para. 23).

The Reasons for Decision in this case are chock-full of appellate insights, applicable both to the family law context, and for general civil litigation. For example, in his analysis of the first part of the three-part test in RJR–MacDonald Inc. v. Canada, 1994 CanLII 117 (SCC), Wakeling J.A. expressed a list of circumstances in which a Court of Appeal may allow an appeal as follows:

Most of the time, an appeal court may allow an appeal “only if the original court’s decision is the product of a misunderstanding of an important legal principle central to the resolution of the issue, or a factual determination that has no evidentiary basis … or an unfair hearing”. (See para. 5).

Moreover, this decision is an important reference point for any prospective litigant seeking a stay of a child-custody or access Order. (See para.2 and FN 1).

The Reasons reduce the test for a stay of a child-custody or access Order to its essence:

Wakeling J.A. noted that while the first question required by the test is the same in the context of a commercial or a family law matter, the second and third question are modified to reflect the fundamental interest in the child’s welfare. (See paras. 4, 10, and 12). Wakeling J.A. quoted/described the second element of the test as follows:

“‘Irreparable’ refers to the nature of the harm suffered rather than its magnitude. It is harm which either cannot be quantified in monetary terms or which cannot be cured, usually because one party cannot collect damages from the other”. (See para. 6).

For Wakeling J.A., where a Court concludes the failure to grant a stay will cause either the child or Applicant irreparable harm, “assuming that the applicant passes the other two parts of the test, the proper disposition is clear – issue a stay.” (See paras. 7 and 8).

As a consequence of the factual circumstances in this case (as described at paras. 14, 15, and 21), Wakeling J.A. noted that, “Even if the applicant met the test for a stay, I would not have exercised my discretion in her favor [sic] and granted a stay.” (See para. 17).

Quoting from Warren v. Warren, 2019 ABCA 20, at para. 73, Wakeling J.A. noted that “An applicant who fails to comply with a court order without good reason should not be surprised if the Court holds this noncompliance against the applicant and refuses to exercise its discretion in the applicant’s favor”. (See para. 19).

As part of Wakeling J.A.’s analysis, he observed that the Applicant had refused the Respondent child access as required by the Order because she had allowed her mother (who was subject to a quarantine directive after having just returned from Mexico) to reside with her and the child. (See para. 21).

For Wakeling J.A., the Applicant “knew or should have known” that this “imprudent decision” would impact compliance with the access Order. As such, amidst COVID-19, Wakeling J.A. determined the Applicant should not have allowed her mother to reside with her and her son. (See para. 21).

Wakeling J.A. also set out a very detailed hypothetical scenario at para. 9 of his reasons featuring an Edmonton-based orthopedic surgeon, a special forces officer in the Canadian military, and a relocation to Sydney, Australia. Well-worth reading for insight into Wakeling J.A.’s thought-process:

Suppose a court grants a mother’s mobility application and allows her to move to Sydney, Australia with her twelve-year old twin daughters over the objection of her former husband and the twins’ father. The father has appealed. The mother is an Edmonton orthopedic surgeon with an annual income of $2.5 million. She met another orthopedic surgeon at a conference and plans to marry him and move to Sydney where he has a very successful practice. She will carry on her practice. The girls are excited about the move. They are outstanding tennis prospects and will have access to world-class tennis instructors in Sydney. They are close to their mother and want her to be happy. The father is a special forces officer in the Canadian military. Before the mobility order was granted, the girls lived with their mother for two weeks and their father for two weeks. The mother and father lived next door to each other. This allowed the girls to replicate most of their pre-divorce life. The mobility order requires the mother at her expense to pay for first-class air travel for the twins between Sydney and Edmonton twice a year – two weeks at Christmas and for eight weeks starting July 1. A month before the court sanctioned departure date for the mother and the twins the Canadian military informs the father that he will be deployed for one year on a top-secret mission starting four months after the court-ordered departure date for the twins and their mother. The father unsuccessfully applies to the Queen’s Bench for a stay so that his daughters will remain in Edmonton until the commencement date of his deployment. He appeals to the Court of Appeal and applies for a stay. If the stay is not granted and the twins relocate with their mother to Australia, they will not suffer irreparable harm. While they will miss their father, it cannot be said that they will suffer irreparable harm. But their father will suffer irreparable harm. He will not see his daughters for sixteen months, at the very least, and, if he dies, never again. If a stay is granted and the twins or the twins and their mother stay in Edmonton for an additional four months, will the twins suffer a detriment that the court should take into account? No. They will continue to live as they always have. The mother has sold her house but the possession date is six months after the court allowed departure date. The only detriment they may conceivably suffer is any potential disappointment associated with their delayed start to an exciting adventure. If the mother decides to leave on the original date, she can return whenever she wishes to visit the twins. The cost of airfare is not an impediment for her. (See para. 9).

Counsel for the Appellant: Amanda Yuill (in person)