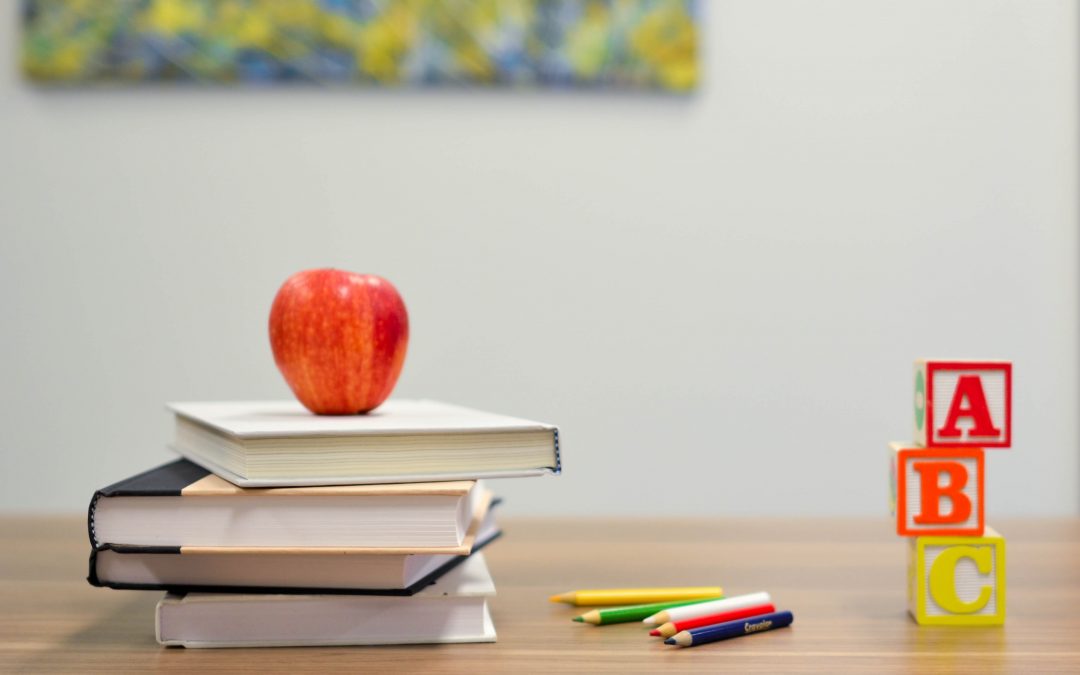 The Appellant operates an unlicensed daycare facility called “Canadian Accelerated Daycare Association”. Doing so breaches provisions of the B.C. Community Care and Assisted Living Act, SBC 2002, c 75. Notwithstanding the breach, she continues to operate the daycare, and holds herself out as operating an “authorized daycare”, even after being advised it is unlawful for her to do so.

The Vancouver Coastal Health Authority (VCHA) brings an injunction to restrain the appellant from operating the unlicensed daycare. It opts for injunctive relief instead of attempting to bring proceedings under the Offence Act, RSBC 1996, c 338.

The Chambers Judge grants a permanent injunction restraining the Appellant from operating without a licence. The Court of Appeal dismisses the appeal on the basis the Appellant is unable to establish any apprehension of bias and unable to demonstrate any palpable error in findings of fact.

This case is significant because the Vancouver Coastal Health Authority has established a right to obtain final injunctive relief; and that the statutory remedy was not adequate to address the daycare facility in question.

The Court of Appeal noted that the Chambers Judge had failed to articulate the test he applied, though he did cite decisions which considered the test for an injunction. (See para. 30).

Citing Cambie Surgeries Corp. v. British Columbia (Medical Services Commission), 2010 BCCA 396, the Court of Appeal summarized test to be applied when a court is asked to grant injunctive relief for the breach of a statutory obligation as follows:

In summary, before granting a permanent injunction for the breach of a statutory obligation, a court must find that the party seeking the relief has established its legal right to the injunctive order. If the right is established, the discretion to grant an injunction must be exercised cautiously. If the statute provides another method of enforcement, a permanent injunction should not be granted unless the statutory remedy is inadequate in some respect. To determine if the remedy is inadequate, the court should consider the circumstances of the breach, the limitations of the statutory remedy, the nature of the potential harm caused by not issuing the injunction, and any other matter that could affect the utility, or lack thereof, of the statutory remedy. In exercising discretion, the court may also take into account, where appropriate, the balance of convenience and the extent to which harm is irreparable. (See para. 36).

Applying this test, the Court of Appeal considered policy reasons presented on both sides of the issue. On one hand, the Court of Appeal noted that a conviction and fine under the Offence Act would not address the VCHA’s concerns with respect to the Appellant. The reason provided for the inadequacy of the Offence Act included that the Crown has recently declined to proceed with prosecution of daycare facilities operating in violation of the Community Care and Assisted Living Act:

The judge found that a prosecution under the Offence Act may not be effective: at para. 29. He had before him an affidavit of the Regional Manager of Community Care Facilities Licensing for VCHA indicating that it had recently sought to proceed with a prosecution for a similar contravention of the Act and Crown Counsel had refused to proceed. He believed that the Crown had not changed its position. The judge recognized that the willingness of the Crown to pursue a case is beyond the control of the VCHA and that, in any event, a prosecution would take more time. (See para. 38).

On the other hand, the Court of Appeal considered the Appellant’s position that she was operating without a licence as a form of protest against the deleterious effects of the daycare licensing system:

In her affidavit she stated that “licensed daycares are insufficient and often neglectful of the children” and that “licensing potentially increases risk of harm to a child” by driving up the cost of such facilities. (See para. 39).

Ultimately, the Court of Appeal concluded that the Chambers Judge’s decision to grant the permanent injunction sought by VCHA was appropriate:

I am not persuaded that the judge erred in his approach to relevant considerations or that he exercised his discretion unreasonably. I would not interfere with his exercise of his discretion. (See para. 40).