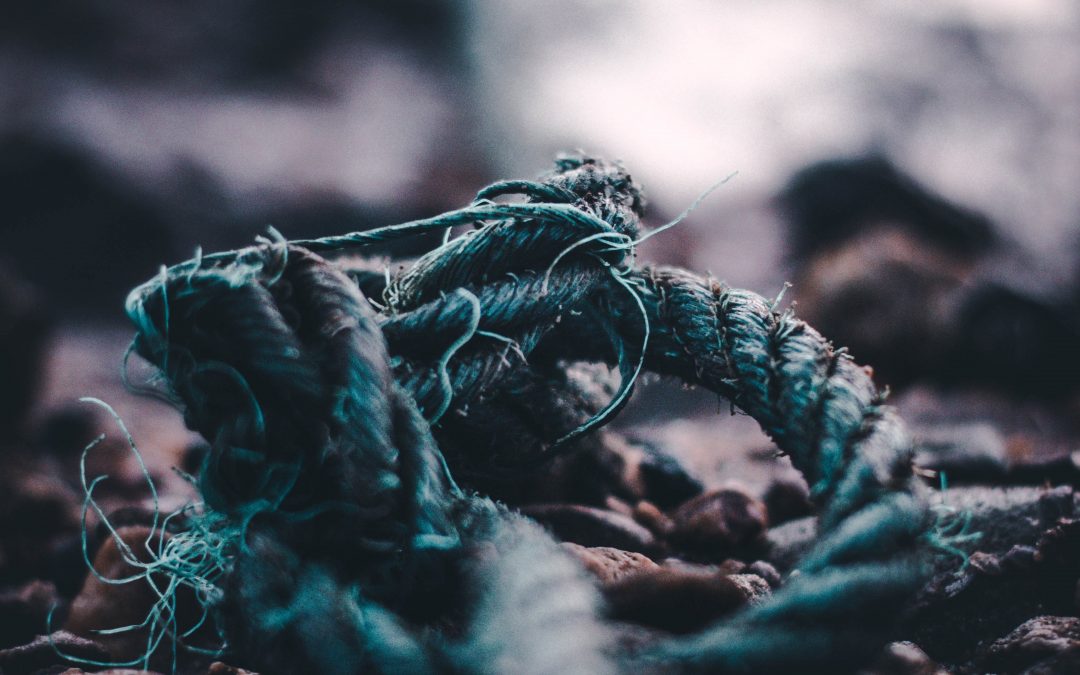 When police arrive, the complainant is panicked. Her arms and legs are bound, and there is a gag below her mouth. After the police enter the townhouse and begin removing her restraints, the complainant tells them she had been kidnapped by her roommate, the Appellant. The complainant says that the Appellant was going to kill her “because she knew too much about his drug dealing”. (See para. 4).

Police observe the complainant’s demeanour as shaking, frantic, hysterical, and upset. They also note her statement that the Appellant had left the townhouse in a rented silver KIA. Further, in the ambulance, the complainant tells police that Mr. Fucile (the roommate) did this because he was “paranoid, had been drinking and doing cocaine, was a cocaine dealer and was worried she would tell the police”. (See para. 5).

By the time the complainant reached the hospital, however, she declines to give a statement. Several attempts are made to meet with her to take a statement, but no statement is ever obtained. She does not testify at Trial.

Without the complainant’s viva voce testimony or a statement, the Crown sought to adduce the complainant’s utterances to the police under the principled exception to the hearsay rule as set out in R v Khan, 1990 CanLII 77 (SCC). The Trial Judge declines on the basis there was no “necessity” (i.e. no evidence the complainant had been notified of the trial date, had refused to testify, or was unavailable to attend court). (See para. 9).

Alternatively, having determined the complainant’s utterances were “reliable”, the trial judge admitted them under the res gestae exception. (See paras. 10, 12). The Appellant was convicted. On appeal, however, the Court of Appeal excluded the Crown’s hearsay evidence. In the absence of evidence capable of identifying the complainant’s captor, the Appellant’s appeal is allowed and an acquittal entered. (See paras. 2 & 36).

Hearsay evidence presents a significant practical challenge for Canadian courts; especially where it is the only evidence available. As stated by the Court of Appeal, “[w]here cross-examination cannot be used to test the honesty of the declarant or the accuracy of the statement, it can be difficult for the trier of fact to assess whether the contents of the statement are true”. (See para. 27).

Citing R v Khelawon, 2006 SCC 57 at para. 35 and R v Starr, 2000 SCC 40 at para. 162, the Court of Appeal defines hearsay evidence as any statement that it is being adduced to prove the truth of its contents in the absence of a contemporaneous opportunity to cross-examine the declarant as to the truth of the contents. It is presumptively inadmissible. (See para. 27).

Hearsay can be admissible where,

As noted by the Court of Appeal, the Trial Judge ultimately retains discretion to exclude legally admissible hearsay if its prejudicial effect outweighs its probative value. (See para. 28).

In this case, the Court of Appeal found the Trial Judge erred in the analysis of hearsay: “…the trial judge erred in defining prejudice. This error tainted weighing of the police hearsay’s prejudicial effect against its probative value and the conclusion it should be admitted into evidence.” (See para. 29).

The Court of Appeal rejected the Trial Judge’s analysis of whether the hearsay in question would be prejudicial to the Appellant:

His only explanation for that conclusion was that “[i]dentification of an accused as the offender will always be extremely prejudicial to the accused”. This was an error. The police hearsay, like identification evidence generally, would tend to support a finding of guilt. That does not make it prejudicial. It makes it probative, as the trial judge also noted. Having applied the same definition to both “prejudicial effect” and “probative value”, it is not surprising that he found the two were equal in weight. (See para. 33).

In the circumstances of this case, the Court of Appeal concluded the hearsay had a prejudicial effect that outweighed its probative value. The Court of Appeal determined the police hearsay was “uncorroborated in many material respects”, and noted “[t]here was little if any other evidence to assist in evaluating the reliability of either of the complainant’s statements.” (See para. 34).

Finally, we note the Court of Appeal’s useful practice direction for counsel and Trial Judges at paras. 22-25. For the Court of Appeal, “the best practice for counsel drafting an agreed statement of facts is to state precisely the facts that are being admitted. There is no need to provide the evidence that supports those facts; indeed, doing so can give rise to confusion.” (See para. 24). Further, as regards Trial Judges, “[t]he best practice for a trial judge facing an ambiguous agreement as to fact or evidence is to ask the parties what they intended, thereby ensuring that facts are knowingly and voluntarily admitted.” (See para. 25).