Advice, and Urging, from a 50-year Lawyer in the Middle of Canada 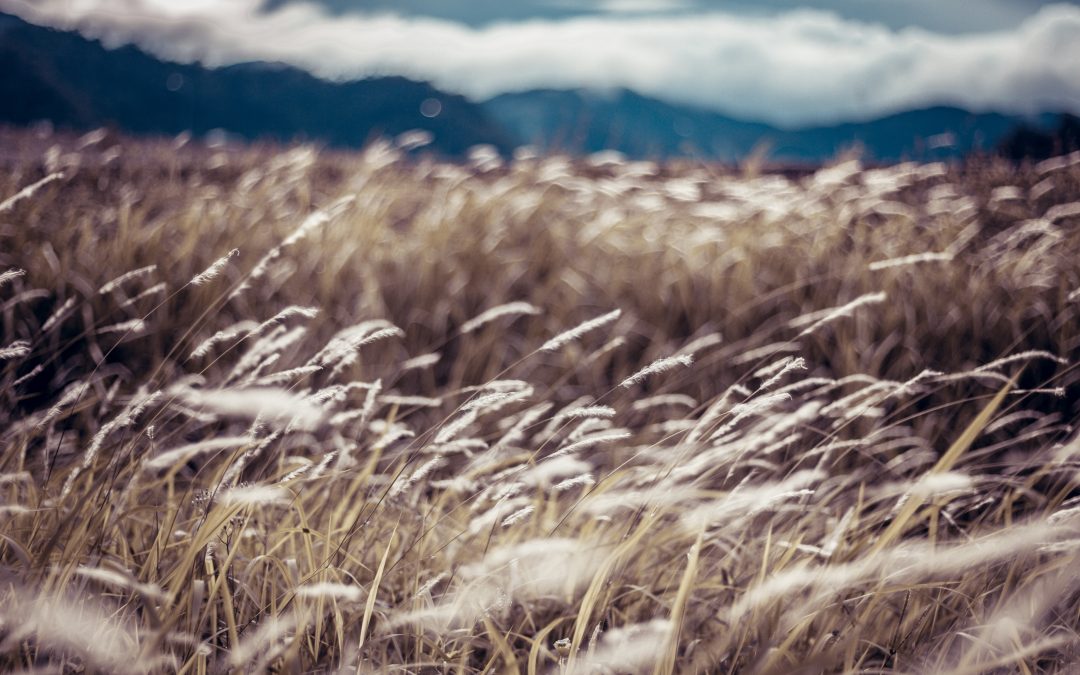 “After 50 years of being a lawyer I can see more clearly now where we humans have been in North America, where we are now, and what we as lawyers can do to save humans in the world we have now, the world as we know it.

The First Nation Peoples’ version of “old testament” stories originating in the middle-east was oral stories, ceremonies and spiritual practices existing for thousands of years on our continent. The “common law” of North American First Nations compared with British common law is the oral history of enduring values, philosophies, relationships and guiding principles for living passed on from generation to generation for thousands of years.

Arrogance, ignorance, greed, fear, lust for power, and doctrines of law like Doctrine of Discovery and Roman Catholic Doctrine of Terra Nullius led to a sense of entitlement and domination, exploitation and disrespect by European visitors for First Nations Peoples.

We now have the opportunity to do what could have been done at the time of first contact in 1492. It now requires more work: such as acknowledgement of wrongdoing, apologies, systemic change actions, building trusting relationships, equality and justice. Reparation to redress past wrongs is also required. The Constitution Act, 1982, modern day treaties and the Truth and Reconciliation Commission and its 94 Calls to Action are our starting points. This includes legislating United Nations Declaration on the Rights of Indigenous Peoples. It involves more self-determined self-governing First Nation’s Peoples living the good life in their languages, cultures, ceremonies and spirituality.

For thousands of years, universally accepted interpretations of religious doctrines disrespected and dishonoured Indigenous Peoples and spoke to superiority of other races and belief systems. Now we have in the UN Declaration on the Rights of Indigenous Peoples the affirmation: “that all doctrines, policies and practices based on or advocating superiority of peoples or individuals on the basis of national origin or racial, religious, ethnic or cultural differences are racist, scientifically false, invalid, morally condemnable and socially unjust.”

A North American “new testament” based on Indigenous spirituality will emerge out of the restored freedom and autonomy of Indigenous Peoples. First Nations communities will take more and more responsibility for their own well-being and the well-being of all peoples and the elements and practices and wisdom needed to support life on earth.

Indigenous values will save humans from self-destruction by leading us into a world free of nuclear weapons with societies that choose to honour air, water, fire and earth, the Great Mystery and integrated spiritual and natural worlds.

Mainstream and Indigenous Peoples,  Newcomers, women and children will co-create as a global human family of equals an effective enforceable Rule of Law that allows and sustains positive peace  in communities through continuous peace literacy education and actions and general global acceptance of the rights of others.

The societies of the global human family will be inspired by North America’s example. One where the Great Mystery of the Universe is sought to be understood, while always being honoured. Where understanding, goodwill and positive peace are sustained. Where in every community everyone can experience peace within and beyond themselves. Where legal systems are justice systems that nurture and restore relationships as a priority.

Where more and more lawyers and jurists are inspirers, facilitators and practitioners of non-adversarial processes to restore damaged relationships and are trusted advisors  to prevent and help resolve disputes and conflicts by agreement in a way that is fair and beneficial to all concerned, and will build goodwill and better friendships.  “All” will mean everyone, everywhere, the wisdom of ancestors, 7 generations ahead, and sentient and non-sentient beings.

In choosing what to think, express or do each human will be trained to ask themselves:

Sound familiar? It is the Rotary International 4-way test for self-critical analysis of what one chooses to think, say and do. I am giving an expanded meaning to “all” to help mainstream individuals make the correct choices to save humans from killing themselves collectively.

With much love, hope and gratitude respectfully submitted for your consideration.