Practicalities of Being a Remote Covid-19 Criminal Lawyer 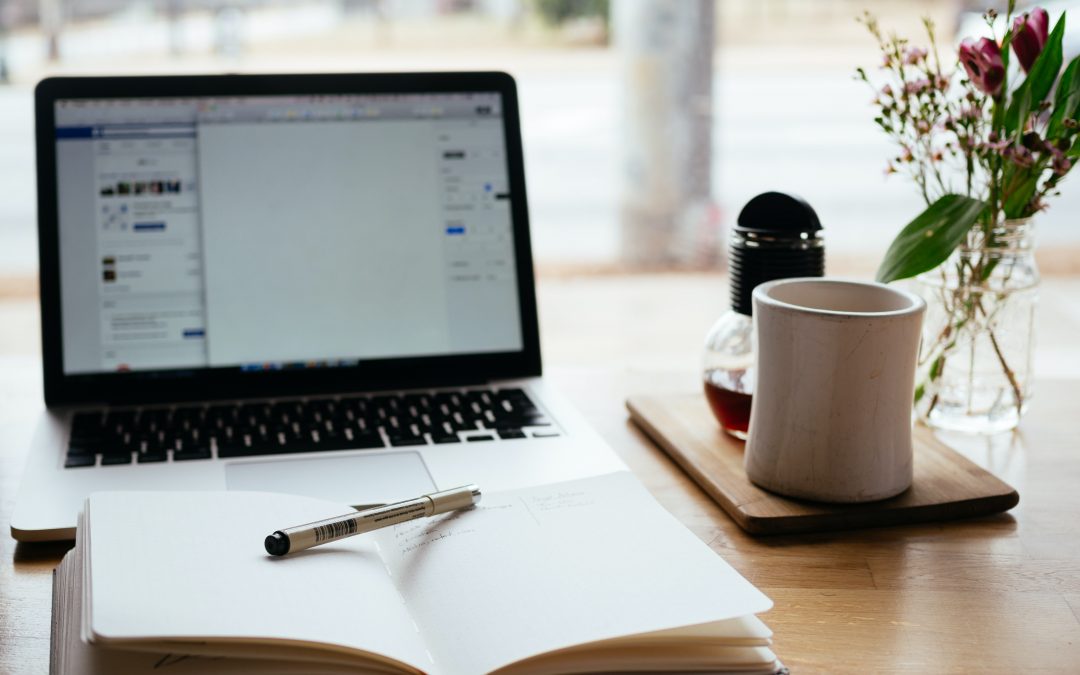 “At Eugene’s invitation, I decided that a wee bit of advice to my criminal law colleagues on remote appearances by audio was in order and might also serve my civil colleagues as well:

* 6 is your friend. After you dial into the audio suite and say your name press *6 to MUTE your phone. Nobody wants to hear you #@$! at your phone because you think it is not working, nor are they interested in listening to elevator music, dogs barking, kids fighting, vacuuming, etc. Please do not put your line on hold. An audible beep every few seconds is an unwelcome intruder. While judges have elevated their patience, they have not eliminated the need for decorum;

Don’t Be A Bull In A China Shop

Listen first and wait for your opportunity to speak. Would you really walk into court, loudly announce yourself and ask if you were in the right courtroom while it is in session in the middle of a solemn sentence hearing?  And if isolation has driven you to drink, you might want to get a sober friend to appear in your stead, just like you would for an in-person appearance. An early check-in and ordering of the list will eliminate most of these issues;

YUP! What You Say is Recorded

YUP! – Yup! There is a court reporter and there is a record.  Make sure the record is on and make sure you are on and be careful what you put on the record.  Did I say *6 is your friend? This or *7 will also unmute your phone;

NOPE! – I did not say yup to all those questions. Or did I?  When I failed to unmute my phone and the psychiatric patient (accused) in the audio suite at the hospital answered all the questions directed at me with Yup, the judge thought I was the speaker.  Yup, that really happened. Correct the record and make it clear when you are and when you are not the speaker;

Be Brief Brother (Sister) Be Brief – Written materials filed in advance, agreed statements of fact, or narrowing of issues prior to a hearing and an organized presentation go a long way to shortening your audio appearance. Your colleagues, court staff, correctional officers and inmates awaiting their appearance will appreciate your brevity more than your verbosity. It may be at a princely sum of $136.43 an hour (top tier legal aid rate) you want to talk longer but putting the hours into preparation is a better use of everyone’s time and might earn you more money and a better result.

Eh, what’s that you say? – Speak up. Your bedroom voice might be good in the …you know, but it is no good in a courtroom, especially an audio courtroom. Speak directly into the phone receiver or get a good headset, but whatever you do, do not leave the setting on Speakerphone unless your strategy is to draw unwanted background noise into the record. You put some thought into what you want to say, and you likely want the listeners to hear it;

If you have not seen it, now is a good time to watch it. Damned if I can understand the Bummie accent half the time (almost as bad as a Scot). Diction is important. Slow down, speak clearly and when the going gets tough, don’t bust everything up by talking over everybody. The audio world is a linear world and the court reporter might not clean up your mess. Take turns speaking. A little of His Majesty’s manners please;

A bit of Covid-19 advice from “Tommy”:  click here

Foposity – Yup, made that word up. No verbal preening and showing off. This applies equally to colleagues, and judicial officers. When you are making submissions or giving a decision, give the essence not the quintessence of your reasoning. This is especially important to those whose liberty depends on being able to make an appearance;

If Not Relevant, Object

Where were you when they shot JFK? This may be a fun cocktail question for some but has no place in your hearing. It amazes me how many Assistant Crown Attorneys expect an accused to know precisely what bail condition they breached 20 or 30 years ago and how many defence counsel do not object. If it is not relevant, object. Everyone will thank you. Questions should be confined by relevance, now more than ever;

Big Brother is Listening – Your conversation is not a private conversation between the court and parties present. It is not uncommon for others to be on the line, including victims, members of the public and the media. It is a public courtroom and while you cannot see them or hear them, it does not mean they are not there. Courtesy and kindness go a long way to selling your argument to whoever happens to be listening. A smarmy off the record comment might go places you never imagined in this social media savvy world. Your reputation is built or destroyed on and off the record.

A word about criminal law.

Even with the COVID-19 special circumstances lens, many people are denied bail. Those in custody awaiting bail or a sentence hearing deserve a timely hearing.  A little more effort by all of us would improve the use of the limited audio/video infrastructure available and might lead to somebody’s loved one being released from jail sooner rather than later, which in these times is a good thing.

There is no present facility for setting a trial date for a person in or out of custody.  It is my hope, when courts resume normal operations, that skills refined in an audio environment will serve the interest of those who have no forum by providing them with early, efficient, and effective trials. Covid-19 has had a corrosive effect on the administration of justice and it especially has impacted individuals detained awaiting trial. Now is the time to do something about it. We can all contribute a lot just by being a bit better.