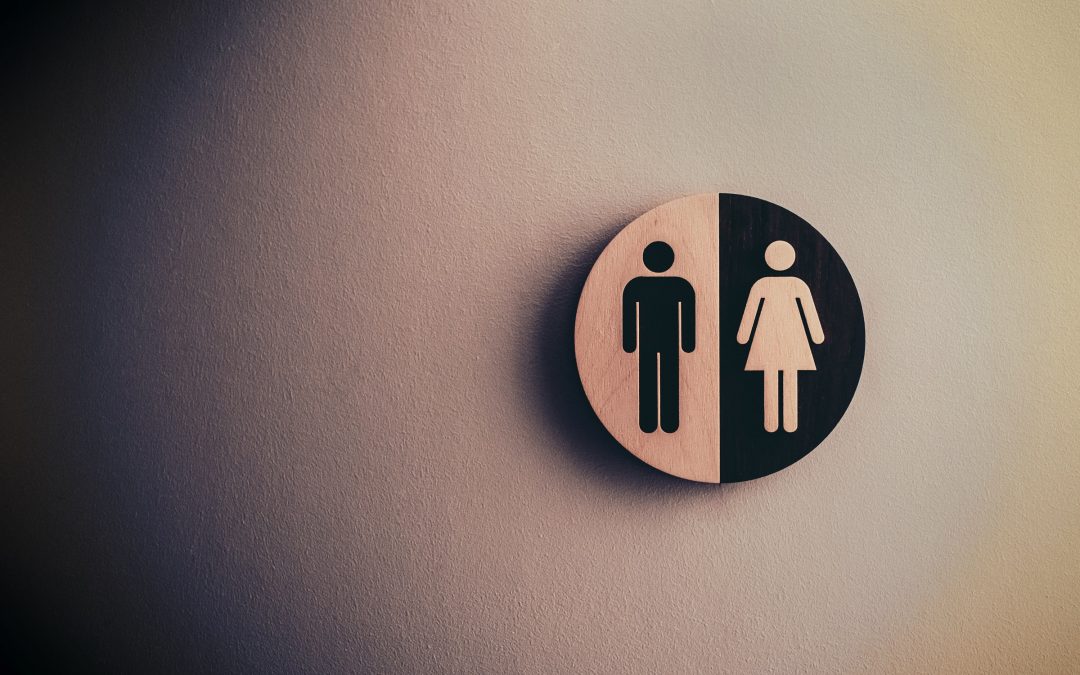 The Supreme Court of Canada has been hesitant to rule in favour of equality cases which require the Court to tell the legislature how to spend its money, legal experts say.

While some argue the Court lacks the authority to tell the government how to spend the public’s purse, others counter that the Court is halting the progression of Charter-enshrined equality rights.

“If you look at the Supreme Court equality case law, you can see a trend where if it’s a straight forward equality case that doesn’t require any money and economic redistribution the Courts are, I think, quite likely to be amenable to those kinds of claims,” said Kyle Kirkup, assistant common law professor at the University of Ottawa.

Hester Lessard, professor emerita at the University of Victoria’s Faculty of Law, examined 13 equality-rights decisions from 1855 to 2012 and found the Court sided with equality complainants only when the cost of remedy “was characterized by the Court as low or inexpensive.” Cases that had a high public cost failed.

Kirkup points to the case Vriend v. Alberta in 1998 as an example of a successful equality claim that did not require the Court to order the government to spend money.  Vriend, who taught at a Christian college in Alberta, was fired from his job for being gay. Vriend successfully argued the exclusion of sexual orientation from Alberta’s Individual Rights Protection Act violated the Charter, a victory that was one of the first wins for the LGBTQ community.

“What’s interesting about that case is making that decision to say, ‘this piece of under-inclusive legislation violates the constitution’ but doesn’t actually cost the government any money,” said Kirkup.

On the other hand, in the controversial 2004 case Newfoundland (Treasury Board) v. N.A.P.E., the Supreme Court examined the decision of the Government of Newfoundland and Labrador to backtrack on a $24-million pay equity agreement by continuing to pay female hospital workers less than their male counterparts.

The Court found the plan discriminatory under the Charter’s equality provision, but ruled that a financial crisis in Newfoundland at the time justified the government’s action.

There are good reasons the Court has been reluctant to interpret the charter in the sense that equality violations require socio-economic rights, says Emmett Macfarlane, associate political science professor at the University of Waterloo.

“Part of it is a concern about the Court’s own institutional capacity to make these types of declarations,” said Macfarlane, adding that the legislature is responsible for collecting taxes and determining how that money is distributed.

“There’s a democratic legitimacy issue that a different institution can declare how spending works when it’s not the one responsible for collecting resources, for figuring out what else might need to be cut, or what new revenue might need to be raised to support new programs.”

Carissima Mathen, law professor at the University of Ottawa, agrees that the distribution of money is a touchy subject.

“Usually the Court is not that comfortable with ordering government actors to do some things,” Mathen said. “It doesn’t like issuing orders that may inspire a little bit of pushback from the government.”

The Court might be especially cautious of overstepping its limits as non-elected officials after facing criticism for appearing to interfere with policy decisions, and might be worried about its legitimacy in the eyes of the Canadian public, Kirkup added.

However, he and other experts argue the risk might be necessary to create substantial change.

“Of course Courts have to be careful about their role and relation to the government, but that doesn’t mean that cases that have cost consequences should necessarily be unsuccessful,” Kirkup said.

“The reality is that equality rights sometimes cost money, and if the Court is not willing to ever issue an order that has cost consequences, you might worry that the promise of substantive equality that’s entrenched in the constitution is never going to be realized.”

David Wiseman, an associate law professor at University of Ottawa, says the Supreme Court regularly makes decisions that cost the government money but aren’t seen as problematic, such as deciding how long citizens should wait for a trial.

“Nobody talks about it, but when it’s a decision about poverty, then all of a sudden it’s all about the money,” said Wiseman. “So this is a bit of sort of wilful blindness on the extent to which the Courts already make decisions that interfere with budgets, and they’re doing it without giving it direct attention.”

Macfarlane notes the burden to improve the lives of citizens doesn’t fall solely on the Court’s shoulders.

“All the branches of government should be responsible for upholding the Charter and upholding Charter values, and governments haven’t been proactive enough, particularly I think in equality rights, in trying to remedy some of the deep social issues that come out of public policy.”

Link to visualization that shows equality cases and costs: https://public.flourish.studio/visualisation/1077486/