Ski Resort’s Waiver of Liability Not Enough for Summary Dismissal 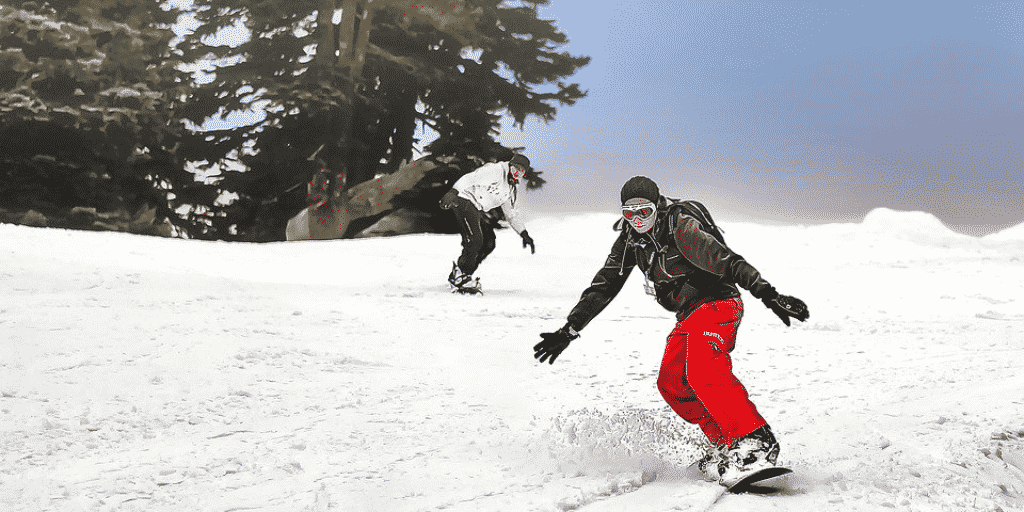 The Appellant, a 20-year-old snowboarder from Australia, suffers a “catastrophic injury” using the Respondent’s Terrain Park. He had just completed a carpentry apprenticeship in Australia before travelling to Canada, four months before the injury; he is now quad. He brings an action alleging negligence, breach of contract, breach of the Occupiers Liability Act, RSBC 1996, c 337 (hereinafter the “OLA”), Business Practices and Consumer Protection Act, SBC 2004, c 2, and failure to warn.

The Trial Judge dismisses the Appellant’s action after a summary trial, finding it to be precluded by the terms of the Respondent’s waiver and signs, the Court of Appeal noting that “As a result, his allegations have not been tested in court”. The Court of Appeal concludes the Trial Judge erred by taking into consideration what was posted on signage the Appellants did not see at the time he purchased his ticket, and applying the wrong legal test for incorporation of knowledge by prior experience.

In the result, the Appellant may proceed with his claim. It remains to be seen whether Leave to Appeal to the Supreme Court of Canada will be sought to address these issues.

The Court of Appeal immediately brought attention to the wider implications of the case, stating that, “…in the Internet age, contracts of adhesion have become the electronic norm, and consumers routinely click on digital buttons confirming their acceptance of terms and conditions they have neither read nor understood”. (See para. 4).

The Court of Appeal was also sensitive to historical context in its decision:

Mr. Apps’ appeal raises an issue that has troubled the courts ever since the Industrial Revolution: under what circumstances is such a waiver in a contract of adhesion (where the consumer must take it or leave it) binding on the consumer? This has been of particular concern where the waiver includes words excluding liability for the service provider’s own negligence and failures (an “own negligence” clause). (See para. 3).

The Court of Appeal noted that the issues in this case “fall to be considered” (no pun intended?) under the law of contract and the OLA. (See para. 27). In either context, the Court of Appeal determined that, “…whether it seeks to exclude its duty of care by express term of the contract or express notice, the occupier must take reasonable steps to bring the exclusion to the attention of the person using the occupier’s premises” (See para. 29), citing Lord Denning in the para. following.

For the Court of Appeal “[w]hat was said on the signs at the entrance to the Terrain Park” is not relevant because “[b]y the time Mr. Apps arrived at the Terrain Park, he had paid for his non-refundable ticket, taken the lift up the mountain, and had begun snowboarding. It was far too late to give notice of what was in the waiver. That had to be done at or before the ticket booth.” (See para. 58). The Court of Appeal wrote that “[w]hat was said on the signs…is relevant only to the question of whether it gave reasonable notice of the risks of using that park, a question that is not before us”. (also para. 58).

The Court of Appeal also relied on the Trial Judge’s unequivocal findings that the signs in question had been “difficult to read”; that the exclusion was “buried in small print among many commas and semi-colons”; and that it would be unrealistic to expect or believe people would stop to read the sign. (See para. 59).

The Appellant had been a ski/snowboard technician at an equipment rental shop in Whistler, where he worked until the injury. Part of his job included obtaining signatures on equipment rental agreements which included a release of liability notice. (See para. 12).

The Court of Appeal declined to put much weight on the Appellant’s pre-contract experience, finding, as a matter of contract, that only actual knowledge of the Respondent’s exclusion term through previous dealings would be relevant. Simply put, for the Court of Appeal “Constructive knowledge will not do” in this context, “only actual knowledge”. (See para. 73; emphasis in original).

The Court of Appeal determined the Appellant “had neither actual knowledge of the term, because he did not read it, nor an express understanding that its inclusion was standard.” (See para. 84). Accordingly, the Trial Judge had no basis to conclude the Appellant “should have known” about the Respondent’s waiver of liability for its own negligence. (See para. 84).