Does Joining a Voluntary Association Form a Binding Contract? 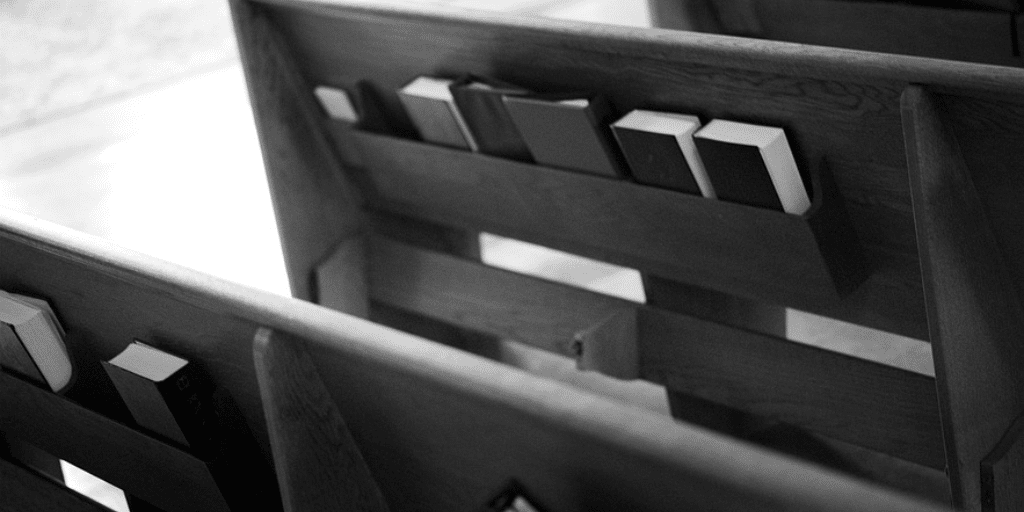 The Appellants are five dispelled members of the Respondent congregation (the Ethiopian Orthodox Tewahedo Church of Canada). The Appellants claim they were not provided any particulars with respect to the allegations made against them, they provided an opportunity to make representations in reply.

The Appellants bring an action against the Respondent Church stating it violated s. 2(a) of the Charter. The Respondent Church files a motion for summary judgment on the basis there is no “genuine issue requiring a trial and there are no rights to be enforced, as there is no underlying contract or other civil right”. The motion judge agrees; grants the motion for summary judgment.

The Court of Appeal allows the appeal, finding there are genuine issues to be determined at trial.

Are internal membership decisions of a church justiciable? The Supreme Court of Canada recently addressed this question in Highwood Congregation of Jehovah’s Witnesses (Judicial Committee) v Wall, 2018 SCC 26. The motion judge found this case to be analogous to Wall – there was no “justiciable issue” in respect of the claim that the Respondent Church failed to follow internal procedures in expelling them. (See para. 6).

The Court of Appeal acknowledged that adherence to a religious organization alone is insufficient to create a contract and justiciable issues. (See para. 39). That being said, the Court of Appeal was prepared to find that, in the context of voluntary associations, a written constitution and by-laws may constitute a potentially reviewable contract. (See para. 40).

Citing Wall, the Court stated the general principle as follows: “judicial review is not available for the decisions of voluntary religious organizations absent the existence of an underlying legal right”. (See para. 34). For the Court, once it can be established that a contract exists, “an expectation of procedural fairness may attach” as a way of enforcing its terms. (See para. 41).

Citing at p. 195 of Lakeside Colony of Hutterian Brethren v. Hofer, 1992 CanLII 37 (SCC), the Court of Appeal set out the following basic requirements of procedural fairness: “notice, an opportunity to make representations, and an unbiased tribunal.” (See para. 41).

The Court of Appeal found the Appellants were subject to contractual rights and obligations when they became members of the Congregation. (See para. 65). That being said, the Court of Appeal found there was not enough evidence determine whether the contract had been breached. Citing section 134(4) of the Courts of Justice Act, R.S.O. 1990, c. C.43, which allows the Court to draw inferences of fact from the evidence, the Court of Appeal concluded it was not clear from the evidence whether the Respondent Church followed the provisions of its Constitution and By-Laws outlining disciplinary measures. (See paras. 58 and 63).

The appeal was allowed on the basis these were genuine issues to be determined by way of trial. (See para. 64), so the Order by the motion judge granting summary judgment was set aside. (See paras. 66-67).