Obligation of Ministry of Education to Monitor School Board Employees 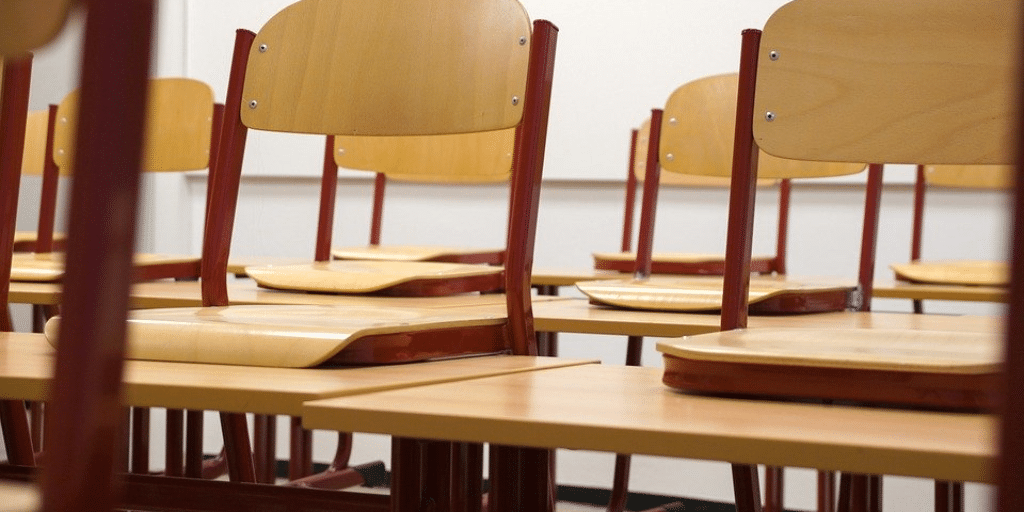 Clover Bar Junior High School teachers place a special needs student into an isolation room without permission of the student’s parents. The special needs student’s parents sue the teachers, principal, assistant principal, Board of Trustees, superintendent, and the Minister of Education. The claim alleges misfeasance in public office and breaches of ss. 7, 9, 12, and 15 of the Charter.

Pursuant to s. 3.68(2) of the Alberta Rules of Court, Alta Reg 124/2010, the Claim is struck for ‘significant deficiencies’ – namely, that the school board in this case has a separate legal status from that of the Minister of Education. The Court of Appeal dismisses the appeal against that Order.

The Court of Appeal considered the Appellants’ claim to be “novel” and “unsupported by precedent”. (See para. 6).

For the Court of Appeal, the question in this case was whether the Appellants’ cause of action against the Minister for Charter breaches was reasonable. The Court determined it was not because,

Simply put, for the Court of Appeal the school board should be considered to be a separate state actor. (See para. 14). The implication of this finding is that the Minister is simply not responsible for any claim arising from the decision to isolate the Appellants’ child.

This case is significant because the Court of Appeal has firmly rejected the proposition that the Minister of Education has any responsibility – specifically, “no responsibility” – to monitor the day-to-day activities of school board employees and/or to ensure strict compliance with policy on ‘time-outs’ for students. (See para. 4).

For the Court of Appeal, neither “first principles or sound policy reasons” would justify holding the Minister responsible for the acts of School Board employees. (See para. 7).

Citing Eldridge v. British Columbia, 1997 CanLII 327 (SCC), the Court acknowledged that both the Minister and the school board are state actors under s. 32 of the Charter. (See para. 13).

That being said, in this case “[t]he appellants have not identified any act on the part of the Minister that breaches any duty the Minister owed them or was imposed on the Minister by the School Act.” (See para. 16).

The Court of Appeal added that, if there is a cause of action, it is properly as against the school board and noted that that claim is still proceeding. (See para. 16).