What Types of Governmental Decisions are Insulated from Judicial Scrutiny? 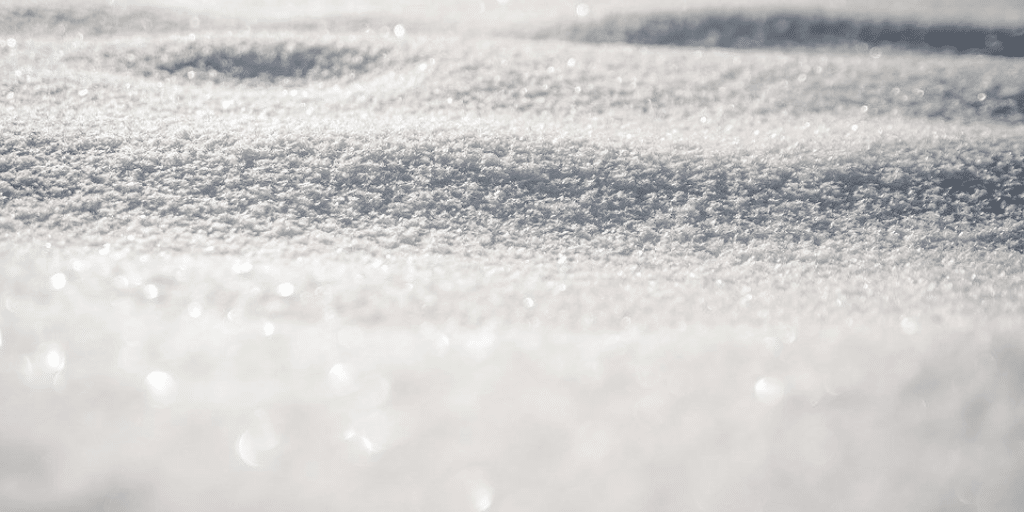 The Respondent, the City of Nelson, employs a city work crew to clear snow from its downtown streets. Following a heavy snowfall, the work crew plows the snow, creating snowbanks at the edge of the street along the sidewalk.

The Appellant’s claim against the City for damages arising from this injury is dismissed. For the Trial Judge, the City’s actions were the result of policy decisions and no duty of care in tort is owed in the circumstances. On Appeal, the Court of Appeal identifies errors with inter alia the manner in which the Trial Judge addressed the distinction between a municipal government’s policy and operational decisions. A new trial is ordered.

In Just v. British Columbia, 1989 CanLII 16 (SCC), the Supreme Court of Canada noted that while “true policy decisions” should not expose governments to tort liability, “…complete Crown immunity should not be restored by having every government decision designated as one of ‘policy’”. (See para. 14; Just at p. 1239).

The Appellant argued the City should have left openings in the snowbanks – in other words, that something should have been done to permit safe access from the street to the sidewalk. For the Court of Appeal, this meant that her claim was not about the City’s priorities or a budget allocation decision, it was really about “…the manner in which its work crews dealt with the accumulation of snow, given the available resources”. (See para. 5).

That distinction matters because, with respect to the applicable duty of care, the Trial Judge stated, as quoted by the Court of Appeal:

The only issue to be determined is liability. The parties have agreed on damages. The position of the City of Nelson (the “City”) is that it did not owe the plaintiff a duty of care in the circumstances. This is because the decision [sic] respecting plowing and removal of snow and snowbanks on Baker Street were bona fide policy decisions and as such the City owed no duty of care.

Governments do not owe a duty of care in tort if it can be established that their actions are bona fide. … [Emphasis added]. (See para. 6).

Significantly, the Court of Appeal determined it was an error of law to “simply accept…that all decisions made with respect to snow removal, whether made by the City Council, the Works Superintendent or the street crews, were policy decisions”. (See para. 13).

For the Court, it was “arguable” that the decision not to leave access to some areas of the sidewalk along the street were operational in nature and the Trial Judge erred by not considering this possibility in light of the analysis called for in Just. (See para. 20).

We note (we at Supreme Advocacy LLP note) that the difference between “operations” and “policy” is not entirely clear in Canadian law. Critically, the Court of Appeal’s reliance on Just, a 30-year old precedent, suggests it may be time for further appellate guidance on this point. It remains to be seen whether leave to appeal will be sought, and whether the Supreme Court of Canada will address this important practical distinction in the future.