New Trial for Accused who was Refused Adjournment for New Counsel 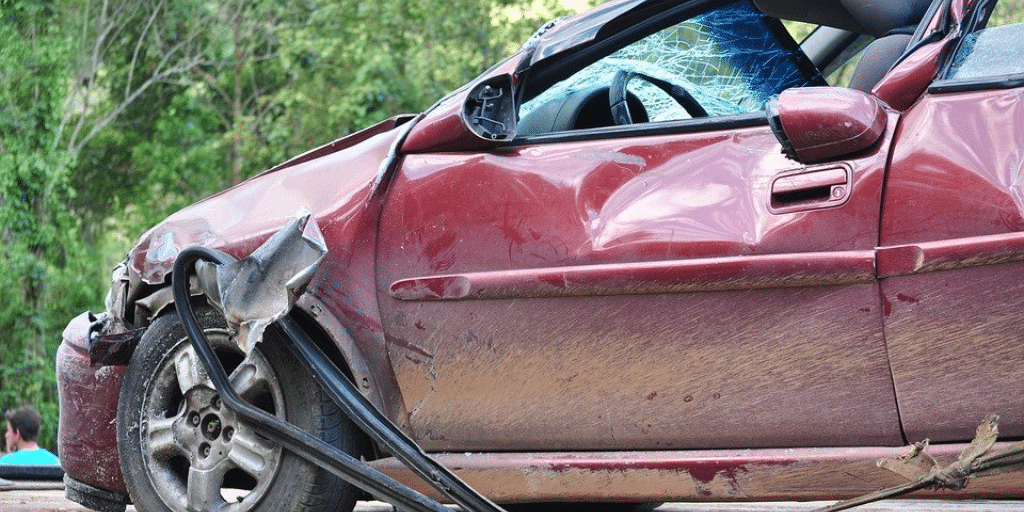 As noted by the Court of Appeal, when an accused person requests an adjournment, the trial judge faces two conflicting interests:

When does the denial of an adjournment deprive an accused person of a fair trial? For the Court of Appeal, this case provides an example – the resulting trial was “anything but fair to the Appellant” (See para. 13) and the denial of the adjournment in this case “…opened the door to various errors in the manner in which this legally-complex trial was conducted that contributed to its unfairness”. (See para. 7).

The Trial Judge ordered the trial to proceed and told the Appellant to review two banker’s boxes of disclosure, knowing that the Appellant could not read or write. As indicated by the Court of Appeal “…the counsel, who had asked for the adjournment but been refused, took it upon himself to write to the trial judge and advise him, both of the fact that the appellant could not read or write, and that English was not the appellant’s first language”. As the Court of Appeal says, “Notwithstanding this knowledge, the trial judge failed to take any steps…” (See para. 8).

And, the decision on whether the offence would be proven in this case “…turned, to a large degree, on the expert evidence”. (See para. 9). After it was determined the Appellant could not read his expert’s proposed questions for the cross-examination of the Crown’s expert, the Trial Judge “directed” the defence expert undertake the cross-examination himself, even though the expert said he wasn’t a “jurist”, and “was not sure what questions he was allowed to ask”. (See para. 9).

The Court of Appeal found “no proper legal basis” for the expert-on-expert cross-examination direction, and that:

The trial judge also appears to have forgotten the fundamental principle that experts are supposed to be non-partisan: R. v. McManus, 2017 ONCA 188, 353 C.C.C. (3d) 493, at para. 67. It is hard to see how the defence expert could be expected to uphold his duty to be non-partisan once he was placed in the position of having to become the advocate for the appellant through cross-examination of the Crown’s expert. (See para. 10).

In its conclusion, the Court of Appeal added “…we are troubled by the failure of Crown counsel to intervene to ensure that the obvious problems with the manner in which the trial was proceeding were identified and corrected,” (See para. 13) adding “As a minister of justice, the Crown’s undivided loyalty is to the proper administration of justice. (Also para. 13). Further, the Court of Appeal specifically acknowledged the counsel who wrote to the Trial Judge:

Before concluding, we would add that the counsel, who wrote to the trial judge to draw his attention to the deficiencies from which the appellant suffered in terms of being unrepresented, is to be commended for taking the step that he did. His actions were in the best spirit of the conduct of members of the Bar and were in the interests of justice. (See para. 15).