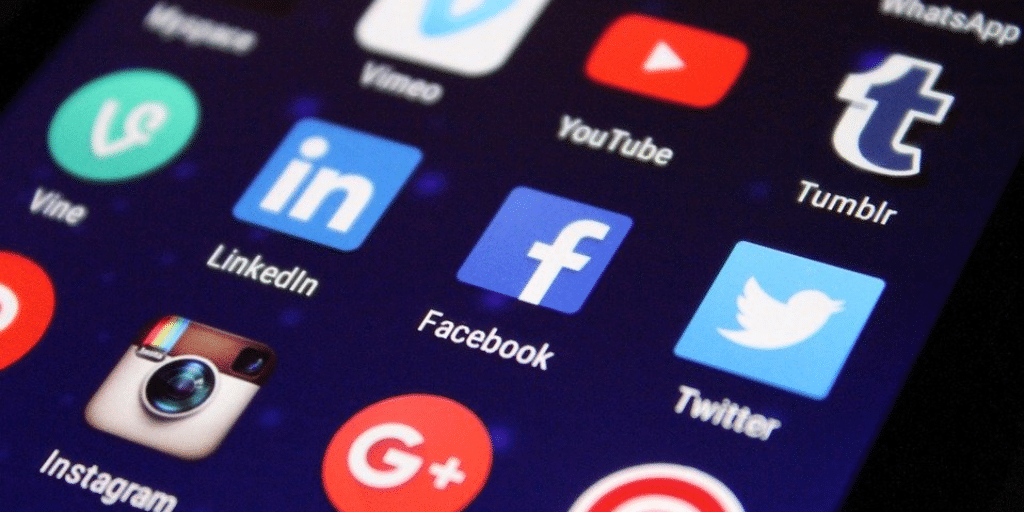 A legal dispute arises with respect to online posts describing a negative customer service experience at Canadian Tire. A Motion Judge applies s. 137.1(3) of the Courts of Justice Act, R.S.O. 1990, c. C.43, a section designed to prevent proceedings limiting freedom of expression on matters of public interest, and orders the dismissal of proceedings against the authors of these posts.

The Appellant, Raymond J. Pilon Enterprises Ltd., advances a single ground of appeal: whether the Motion Judge erred in finding that the proceeding arose “from an expression made by the person that relates to a matter of public interest”. The Court of Appeal dismisses the appeal; finds no basis to interfere with the Motion Judge’s analysis and conclusion.

In the context of “gag proceedings”, s. 137.1(3) of the Courts of Justice Act requires that a judge (the language in the Act says “shall”) dismiss proceedings against an online poster where that individual can demonstrate their expression is a matter of “public interest”.

The Motion Judge concluded that “the Van Dyks’ Facebook post detailing an incident of poor customer service at a major local retail store is an expression that relates to a matter of public interest”. (As quoted by the Court of Appeal at para. 6). For its part, the Appellant company submitted that the expressions in question “related to nothing more than a private dispute between a customer and staff at its Canadian Tire store in Timmins”. (See para. 3).

For the Court of Appeal, there was no basis to interfere with the Motion Judge’s findings, including that posts made with respect to:

As authority for these findings, the Court of Appeal referred to its decision in New Dermamed Inc. v. Sulaiman, 2019 ONCA 141 (CanLII). There, the Court accepted a Motion Judge’s findings that comments made in four webpage reviews with respect to the quality of laser resurfacing treatments were “expressions on a matter of public interest”. (See para. 5).

Citing 1704604 Ontario Ltd. v. Pointes Protection Association, 2018 ONCA 685 (CanLII), 142 O.R. (3d) 161, at para. 66, the Court of Appeal also noted that “[a]bsent the identification of an extricable error of law or a palpable and overriding factual error, an appellate court will defer to the motion judge’s assessment”. (See para. 2). Significantly, leave to appeal was granted by the Supreme Court of Canada on this point. The appeal has been heard, and a decision from the Supreme Court of Canada is currently on reserve.* It remains to be seen whether the Supreme Court will clarify what is required to meet “public interest” or provide for greater appellate oversight of these decisions.

For the Court of Appeal in this case, the question raised by the Appellant did not attract appellate intervention since it was “simply” a quarrel over the Motion Judge’s application of Grant v. Torstar Corp. 2009 SCC 61 (CanLII), [2009] 3 S.C.R. 640. (See para. 7). Until further notice, then, the Court of Appeal was prepared to accept that online posts about “a major local retail store” are indeed a “matter of public interest”.