When is a Municipality an Employer for OHSA in a Public Works Project? 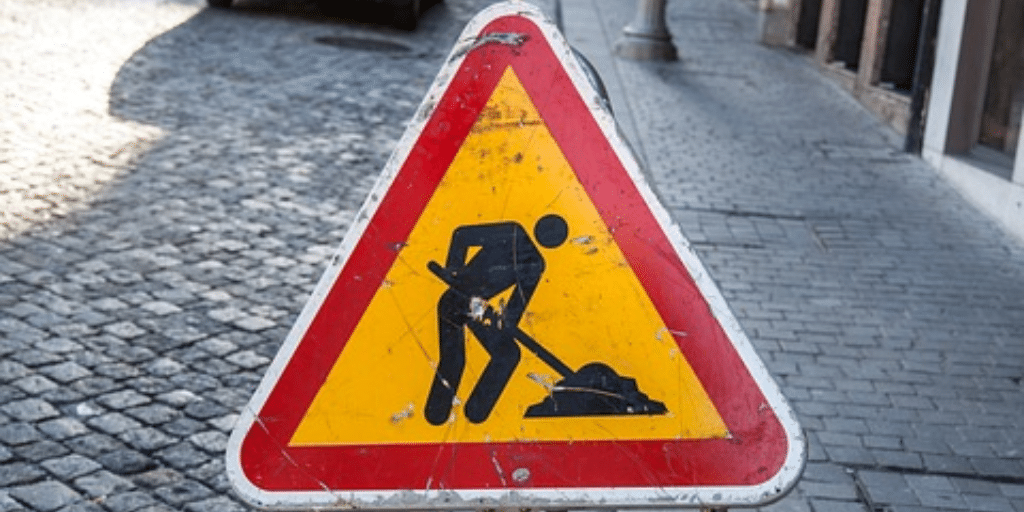 The Respondent Corporation of the City of Greater Sudbury (“Sudbury”) is charged with offences under the Occupational Health and Safety Act, R.S.O. 1990, c. O.1 (“the OHSA”). Sudbury is alleged to have acted in contravention of its statutory duties as both a “constructor” and “employer” for a road repair project. Sudbury is acquitted on all counts, and a subsequent appeal is dismissed.

The Ministry of Labour (“the Crown”) seeks leave to appeal the acquittals under s. 131 of the Provincial Offences Act, R.S.O. 1990, c. P.33. The Court of Appeal grants leave to appeal on the counts alleging Sudbury breached its duties as an “employer”; finds the legal definition of “employer” is a legal issue of interest to the public at large.

Specifically, what, if any, liability should the municipality bear for that occurrence under the OHSA? The answer depends, in part, on whether Sudbury could be classified as an “employer” for the purpose of Ontario Regulation 213/91.

In the courts below, the Trial Judge found that the appellant did not prove that Sudbury acted as an “employer” on the project in question. The Crown disputes this finding.

In order to obtain leave to appeal and answer the question (i.e. whether Sudbury meets the definition of “employer”), the Crown had to pass a significant legal threshold. Section 131 of the Provincial Offences Act, R.S.O. 1990, c. P.33 (“POA”), imposes a “very high” test for leave and questions of mixed fact and law are not appealable.

In the context of the Crown’s application for leave, this means that the complaint with respect to Sudbury’s degree of control as an element of the definition of “constructor” cannot be advanced. As the Crown conceded, the issue is too factual. (See para. 5).

The Court of Appeal was, however, interested in clarifying the definition of “employer” under the OHSA. Citing Ontario (Labour) v. Enbridge Gas Distribution Inc., 2011 ONCA 13 (CanLII) at para. 34, the Court was satisfied that, with respect to whether the courts below imported improper elements into the definition of “employer” to find Sudbury was not acting as an employer at the relevant time, “…this case is one where the resolution of a question of law alone may have an impact on the jurisprudence in a way that is of interest to the public at large”. (See para. 1).

Although the Court of Appeal stated the interpretation of “employer” adopted by the courts below may ultimately be free of legal error, the Court determined there was a clear need to examine this legal problem at this time:

…a large number of municipal infrastructure projects are undertaken in this province each year in which the municipality contracts the work out to a third party. Whether a municipality may or may not fall within the definition of “employer” in respect of such projects by reason of the degree of control it exercises over the project engages a question of law alone of interest to the public at large. As such, special grounds for leave to appeal exist within the meaning of POA s. 131. (See para. 6).