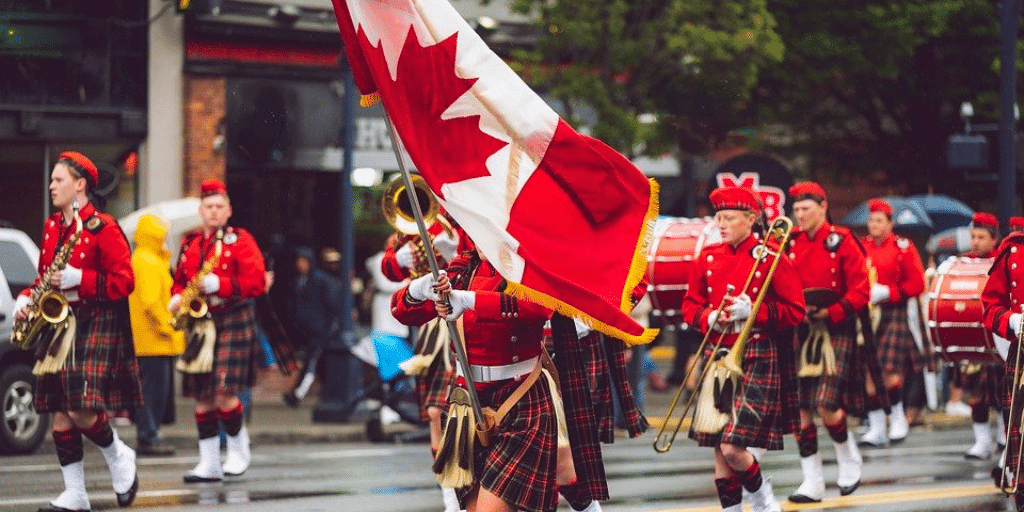 people occasionally ask me ‘Why Canada?’ Directed at someone who grew up in Ireland, studied in the United States and studied and worked in England, it is a fair question. My answer is that Canadians are very lucky. I once heard another Irish-Canadian, Brian Mulroney, describe Canada as “the greatest country in the world” and I think he is right: the schools and hospitals are excellent; the people are warm and friendly; both official languages are beautiful and the country’s cultural heritage is rich; the universities take research and teaching seriously; and even though the winters are cold, the sun shines for months on end. As Canadians go, I am very lucky: Ottawa is a great city to raise a young family; I work at one of the best law schools in the country, with colleagues who are as dynamic as they are friendly; and I find myself at the heart of the federal government and its institutions, which I find endlessly fascinating. As a Canadian academic lawyer, I benefit from the close relationship between the academy, bar and bench: academic expertise is taken seriously by those working at the coalface of the practice of law; and the practice of law is taken seriously, too, by legal academics. In other parts of the world, the relationship is not as healthy – Canadians are very lucky that academics and practitioners get along so well and I have been exceptionally lucky over the years that many practitioners have reached out to lend me a helping hand. And, last but not least, Canada is (still!) frontier country, where seniority counts for something but not for everything and hierarchy is frowned upon. So, ‘Why Canada?’ I wouldn’t be anywhere else.

And thank you also: Dean Adam Dodek for the intro. (Adam.Dodek@uottawa.ca)