Insurance Coverage: Driving Without Permission or a Licence 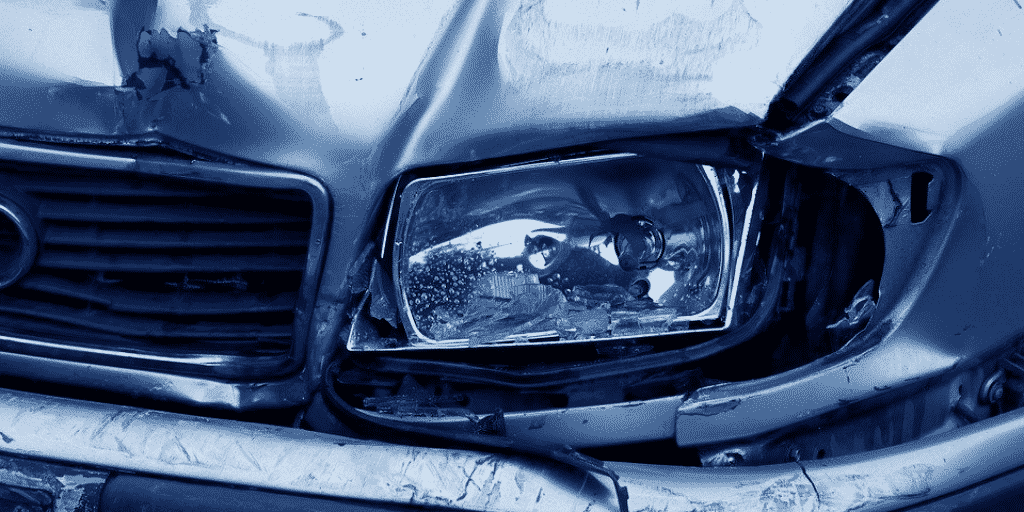 The Appellant – a passenger in a vehicle driven by an unlicensed driver without the permission of the owner – sustains injuries in a motor vehicle accident (“MVA”). The Appellant claims two things:

A Motion Judge dismisses the Appellant’s claim, finding s. 1.8.2 of the standard Ontario Automobile Policy (“OAP 1”) excludes coverage when the vehicle is operated without the owner’s consent. As such, the Appellant’s claim is limited to Statutory Accident Benefits (“SABs”) and all other claims would have to be made to the Motor Vehicle Accident Claims Fund.

The Court of Appeal dismisses the Appellant’s appeal. For the Court, even if the Appellant is “insured” for some purposes, the explicit terms of the OAP 1 exclude coverage under s. 265(1).

There is a fascinating, almost musical pattern to the application of the Insurance Act in this case. The definition of “insured” may be transposed from one section of the Act to another, but in doing so, unresolved tensions appear. For example, the OAP 1 creates some dissonance for the Appellant. In the end, however, the Court of Appeal’s detailed analysis strives to achieve a certain “harmony” between the Insurance Act, its regulations, and the OAP 1. (See para. 16).

In s. 224(1) of the Insurance Act, “insured” includes “every person who is entitled to statutory accident benefits under the contract whether or not described therein as an insured person.”

The Appellant’s argument was that, since he was entitled to SABs and therefore “insured” within the meaning of s. 224(1), he was also “a person insured under the contract” for the purpose of s. 265(1).

The Court of Appeal disagrees; pointing out that s. 265(1) is “subject to the terms, conditions, provisions, exclusions and limits as are prescribed by the regulations”. (See para. 7). What this means is that any coverage available is subject to modifications and exclusions by regulation – for example, those contained in Uninsured Automobile Coverage, RRO 1990, Reg 676.

Section 10 of the Uninsured Automobile Coverage regulation provides that exclusions like those found in OAP 1 can actually limit coverage for claimants under s. 265(1) of the Act. (See para. 11). In the context of OAP 1, the specific exclusion is the language in s. 1.8.2, which provides:

Based on the reasoning in Shipman, coverage for the appellant in this case, an occupant of a vehicle driven without the owner’s consent, is plainly excluded (other than for certain SABs). (See para. 14).

The decision is an important reminder that the consent of the vehicle’s owner is a significant factor with respect to receiving uninsured motorist coverage in the event of an accident. Notwithstanding general MVA principles, including that ‘insurance coverage follows the vehicle’, for the Court of Appeal in this case, consent of the owner is a decisive factor for coverage.