Can Trial Judges Modify Their Orders or Judgments Post-Appeal? 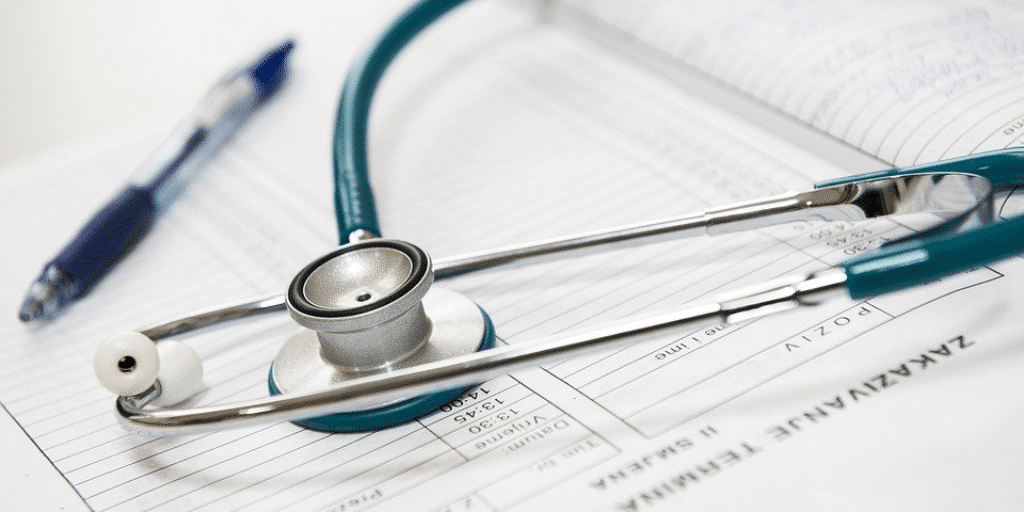 The Court of Appeal allows an appeal in a hospital negligence case and varies an award of damages. The Trial Judge below (i.e. in the prior trial, now overturned on appeal) then makes an order amending her judgment on the basis there had been “an accidental slip or omission”; i.e. she does so after the Court of Appeal decision comes down. But it’s not a minor change: the effect of her amendment is to increase the award of non-pecuniary damages by nearly 25 percent.

(a) contains an error arising from an accidental slip or omission; or

(b) requires amendment in any particular on which the court did not adjudicate;

may be amended on a motion in the proceeding.

The Court of Appeal characterized the “slip rule” amendment power of a judge as “…the extraordinary power to amend an order or judgment after it has been formally entered”. (See para. 1).

In the present case, the Trial Judge made an initial determination with respect to the amount of non-pecuniary damages. On appeal, the Court of Appeal concluded that this award should not be changed.

As a general rule, the formal entry of an order of judgment means that the Trial Judge is functus officio; as the Court of Appeal says, a “rule of finality”. (See paras. 22-23).

Beyond that point, the Court of Appeal noted the ability to modify or amend an order or judgment is limited to particular contexts specified by legislation:

While accidental slips and oversights may be corrected under the slip rule, deliberate decisions and afterthoughts cannot be corrected under that rule. The slip rule is not an alternative procedure to correct substantive errors in fact or law; the proper remedy is an appeal (see Abromovich v Snow Lake (Town), 1996 CarswellMan 558 at para 4 (CA); and Wong v Grant Mitchell Law Corp et al, 2016 MBCA 65 (CanLII) at paras 4-5, leave to appeal to SCC refused, 37227 (9 February 2017)).

The ambit of the slip rule is defined by a court’s inherent jurisdiction, the rules of court and legislation. Courts have inherent jurisdiction to amend a formally entered order or judgment “[w]here there has been a slip in drawing it up, or . . . [w]here there has been error in expressing the manifest intention of the court” (Paper Machinery Ltd at p 188; see also Prevost v Bedard (1915), 1915 CanLII 54 (SCC), 51 SCR 629 at 635).  Rule 59.06(1) (and r 70.34(1) for family proceedings) of the QBR broaden the ambit of the slip rule further than the Court’s inherent jurisdiction. Legislation may allow for amendment in a particular context (which is not the situation here). (See paras. 24-25).

Critically, in this case the Court of Appeal had rendered a decision on appeal prior to the Trial Judge’s use of the “slip rule” to amend her award of damages. That meant the original decision, which the Trial Judge sought to amend, had effectively been replaced:

In allowing the hospital’s appeal, this Court exercised its appellate jurisdiction and gave the judgment “which ought to have been pronounced” on the negligence action (section 26(1) of the CA Act). Any subsequent proceedings to be taken would be on that judgment as if it had been given by the Court of Queen’s Bench (see r 40(1) of the CAR). By operation of law, the only judgment that was in effect between the parties for the hospital’s negligence when the QBR r 59.06(1) motion was filed on August 21, 2018 was the one given by this Court in favour of the plaintiff for the sum of $764,145.51. (See para. 32).

The Court of Appeal affirmed the idea that “proper balance” is maintained in the justice system when matters “come to an end”. Citing Danyluk v Ainsworth Technologies Inc, 2001 SCC 44 (CanLII) at para. 18, the Court notes that a litigant is only entitled to “one bite at the cherry”. (See para. 35). As such, by not allowing the Trial Judge to modify her damage award after the appeal had been rendered, the Court of Appeal affirms: