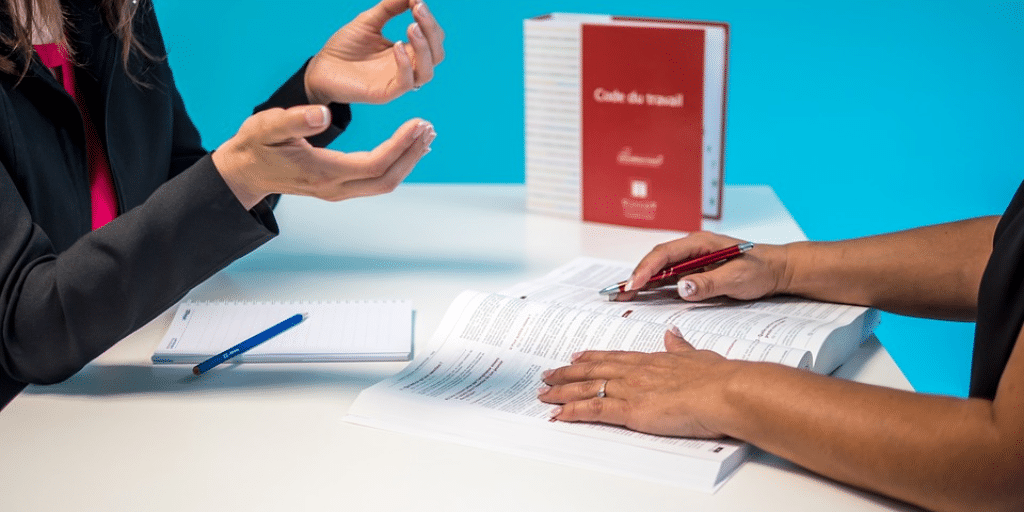 The Appellant Labourers’ International Union of North America applies to the Ontario Labour Relations Board to certify a group of Ontario construction labourers employed by the Respondent, Ramkey Communications Inc.

The Board grants certification on the basis the presumption of provincial jurisdiction is not displaced. On judicial review, the Divisional Court quashes the Board’s decision on the basis Ramkey’s construction technicians are engaged in “essential” federal undertakings. The Court of Appeal disagrees.

The Court of Appeal concludes the Divisional Court erred “…by failing to give effect to the Board’s clear finding that Rogers was not dependent on the services of Ramkey’s construction technicians” and declines to impose “exceptional federal jurisdiction” in this case.

Since Provinces enjoy authority over property and civil rights under s. 92(13) of the Constitution Act, 1867, labour relations are considered to be a provincial matter except in two circumstances:

For the Court of Appeal, this case deals with that second scenario only. Practically speaking, the question for the Court was whether the employment of Ramkey’s technicians was an integral part of a telecommunications network such that Parliament enjoys “derivative jurisdiction” over it. (See para. 33).

The “heart” of this case is whether the Divisional Court applied the test (as recently articulated by the Supreme Court of Canada in Tessier Ltée v. Quebec (Commission de la santé et de la sécurité du travail), 2012 SCC 23 (CanLII)) for displacing presumptive jurisdiction correctly. That ends up becoming a very fact-specific endeavour:

Although the Court of Appeal noted Rogers had been Ramkey’s “dominant client” (see para. 63), the Court concluded Parliament did not enjoy jurisdiction over these workers:

I acknowledge that, in Tessier, Abella J. observed, at para. 45, that the test for derivative federal jurisdiction is flexible: “Different decisions have emphasized different factors and there is no simple litmus test”. Here, however, in the absence of dependency – and in circumstances where Ramkey’s construction technicians ceased to do any work for Rogers – it simply cannot be said that Ramkey’s construction technicians are vital or integral to Rogers’ operations as a federal telecommunications undertaking.

That being said, the Court of Appeal cautioned against interpreting its decision as having endorsed the full reasons of the Board. For example, citing Construction Montcalm Inc. v. Min. Wage Com., 1978 CanLII 18 (SCC), the Board had suggested there was a special “construction presumption” in favour of the Province – even when the employees in question are constructing a federally regulated undertaking. (See para. 18). The Court of Appeal explicitly did not agree with the Board on this point. (See para. 68). It remains to be seen whether the parties will seek leave to appeal and test the Supreme Court of Canada’s appetite to weigh in on these points of disagreement.