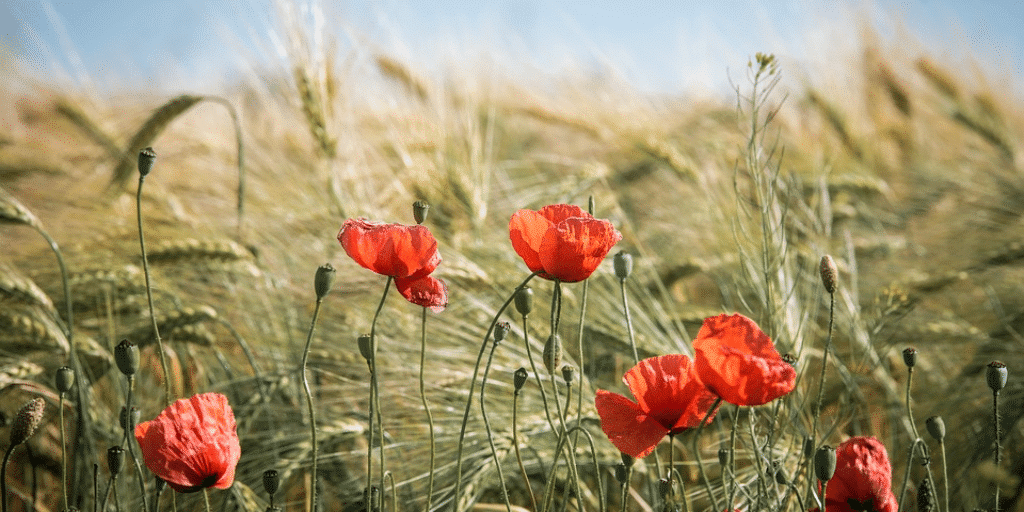 The following reflections were sent in by Ottawa lawyer David Sinclair.

I seem to recall that in previous years you have included articles or links about Remembrance Day in the Last Word section.  I thought that I would pass on some information that you may wish to consider for this year.

Prior to becoming a lawyer, I served for 10 years in a reserve Artillery Regiment in Ottawa – 30th Field Regiment which is also known as “The Bytown Gunners.”  The Regiment is an active artillery unit but it also fires many of the 21 gun salutes in Ottawa – Victoria Day, Canada Day, Remembrance Day as well as visits by foreign heads of state.  I joined when I was in high school and served until I was accepted into law school in the mid-1990s.  It was a fantastic experience – it was challenging, it was rewarding and I learned many “life lessons” which still resonate with me today.  I also had the privilege of meeting great people from different backgrounds.  Many of these individuals became good friends and these friendships have survived for 25 plus years despite the fact that we no longer work together and/or we live in different parts of the world.  Our bonds became strong because we had to overcome so many challenges together.

30th Field Regiment has a long and rich history.  It was formed in 1855 and its batteries fought in the Boer War, the First World War and Second World War click here for a brief history. Col John McRae, author of In Flanders Field, was a member of the Regiment and fought in the Boer War as an artillery officer.  In recent years, members of the Regiment have deployed on UN peace keeping missions and have also fought in Afghanistan.

Since leaving the Regiment and joining the legal community, I have learned that lawyers and the Artillery have a strong connection.  There are many famous gunners (“gunner” is the nickname for someone who serves in the artillery) – Chief Justice Dickson, Justice Matheson to name but a few.  Their military biographies can be found at the attached here. Both Chief Justice Dickson and Justice Matherson were active members of 30th Field Regiment.  Chief Justice Dickson served as the Honourary Lieutenant Colonel and the Honourary Colonel during the 1980s and early 1990s.  I had the pleasure of attending at his home in Dunrobin after he invited the Regiment’s officers for lunch.  Justice Matheson regularly attended the officers’ mess dinners.  He was fascinating to speak with – he had an unbelievable knowledge of history and would routinely inform me of the history of the Sinclair Clan.

Recently, I received an article about Brigadier General Edwin Beament who was a founding partner of Beament Green here in Ottawa.  General Beament was recently nominated to become a member of the Royal Military College Wall of Honour – here is a copy of his nomination. It is a fascinating read about an absolutely extraordinary individual.  He contributed to society in so many different ways. General Beament was recently confirmed as one of two honourees for 2019 – a fitting tribute.