Proving Coverage for Bakery Business Interruption is No Piece of Cake 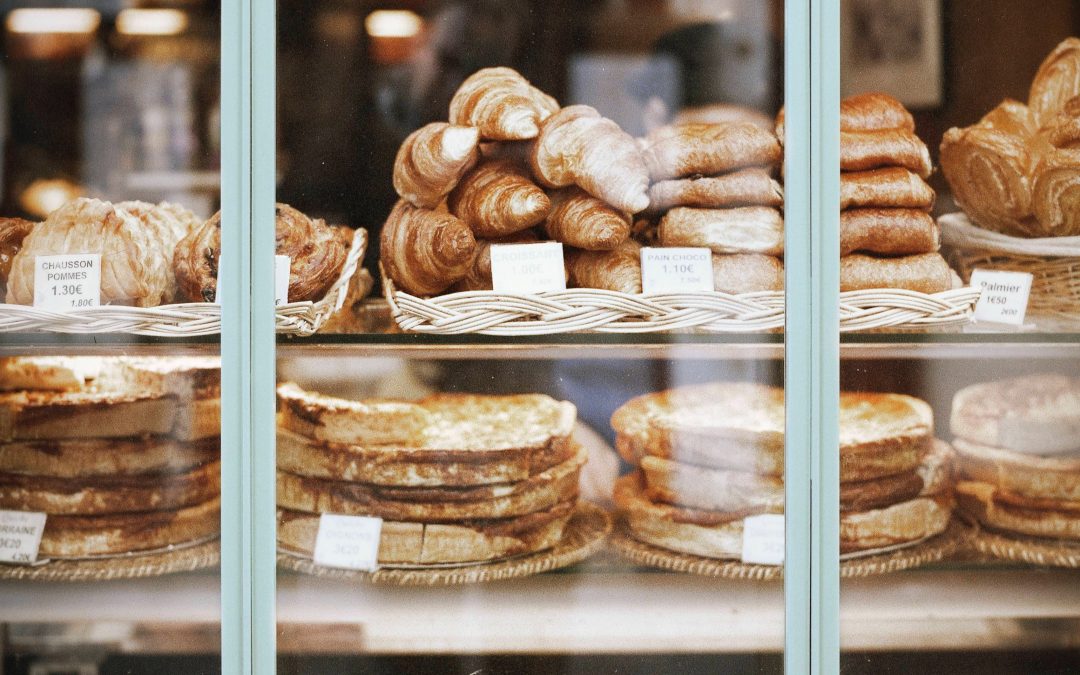 The Appellant’s insurer moves for summary judgment. The insurance brokerage takes no position. It does not appear at the motion, having agreed with the insurer that, should that motion be successful, the brokerage would withdraw its cross-claim against the insurer.

On appeal, the Appellant cited Butera v. Chown, Cairns LLP, 2017 ONCA 783 (CanLII) and argued the motion judge failed to apply the principles of partial summary judgment – in other words, they wanted to preserve some recourse to continue suing their insurance brokerage. The Court of Appeal disagreed with this submission for a number of reasons, including:

The Court of Appeal noted that the latter point was “not before the motion judge”, but declined to entertain the idea that the absence of this information had any significant effect on the outcome. For the Court of Appeal, summary judgment “…was appropriate in these circumstances”. (See para. 10).

On the issue of whether exclusion clauses precluded coverage, the Court of Appeal noted “…coverage did not cover loss or damage resulting from partial or total interruption to the supply of electricity, arising from loss or damage to any electrical transmission lines or distribution lines or their supporting structures, except for those located on the ‘premises’”. (See para. 12).

The Appellant argued the motion judge erred in interpreting the insurance policy in the absence of expert evidence. The Court of Appeal disagreed, stating it was the Appellant’s responsibility to “put its best foot forward” – to demonstrate that the loss or damage occurred on its premises and not, as the insurer contended, that any damage was to “electrical transmission lines or distribution lines or their supporting structures.” (See para. 12).

This Court of Appeal decision therefore signals to future litigants that expert evidence may be required to prove an interpretation of an insurance policy, even on a summary judgment motion: “The motion judge did not err in interpreting the policy without the benefit of expert evidence.” (See para. 12).