How Does the Doctrine of Abuse of Process Operate In Canada? 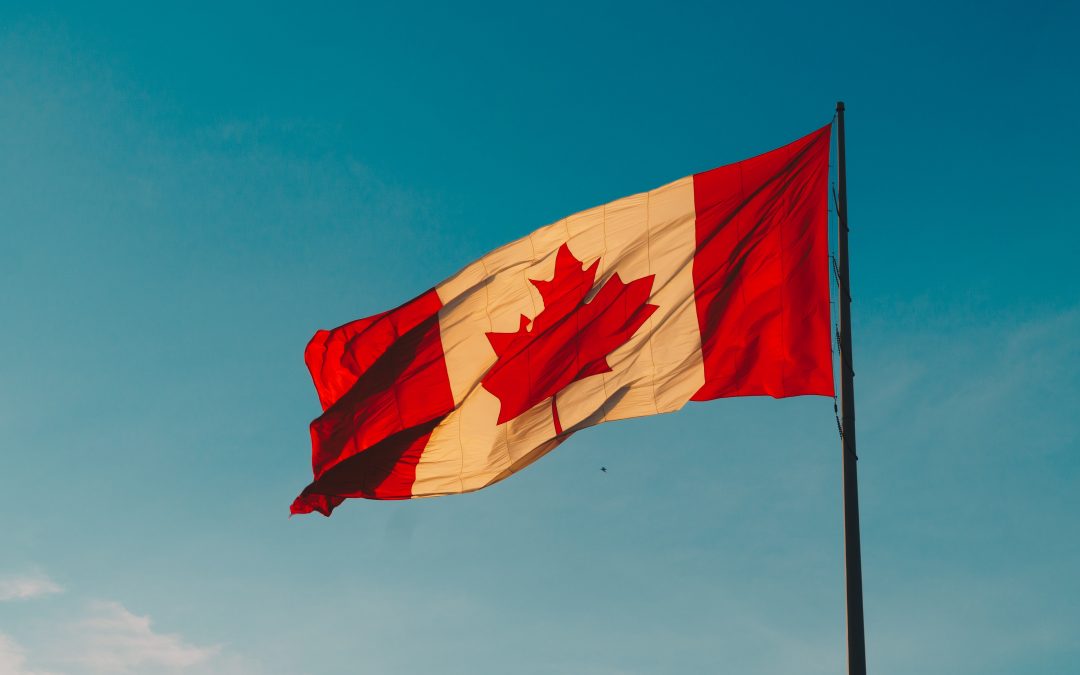 The Appellant challenges the validity of a family trust established in connection with an estate freeze instituted by the Appellant and his late wife. A Motion Judge strikes the Appellant’s statement of claim and dismisses his action on the following bases:

The Motion Judge determines the Appellant could have raised the issue in response to an oppression application initiated by his daughter. That application results in an order that, inter alia, the Appellant be removed as trustee of the family trust.

The Court of Appeal dismisses the Appellant’s appeal; finds no basis to intervene with the Motion Judge’s order.

How does the doctrine of abuse of process operate in Canada? For the Motion Judge, the Appellant was here advancing “a new and inconsistent theory” which had been “…entirely open” in the context of the oppression application initiated by his daughter. (See para. 6).

The Court of Appeal confirmed that abuse of process “…arises out of the court’s inherent jurisdiction to prevent misuse of the court’s procedure in a way that would bring the administration of justice into disrepute.” (See para. 8).

Curiously, the Court of Appeal noted, at para. 10, that had the Appellant successfully raised the validity of the family trust issue in the previous oppression application, “…the result…would clearly have been different.” (See para. 10). But, notwithstanding the potential impact of the Appellant’s new action, the Court of Appeal determined that raising the issue now was “…tantamount to relitigating the daughters’ oppression application, which has already been decided” – a “misuse of the court’s procedures”. (See para. 11).

In any event, the Court of Appeal noted that there would have been no basis on which to interfere with the Motion Judge’s decision “…not to exercise his residual discretion to nonetheless allow the appellant’s action to proceed…” (See para. 12).

The key ‘takeaway’ from this decision: appealing a Motion Judge’s order in the context of res judicata and the doctrine of abuse of process will be challenging – even if, as the Court of Appeal appears to accept, the arguments advanced would “clearly” (see para. 10) have influenced and/or changed a previous judicial outcome.